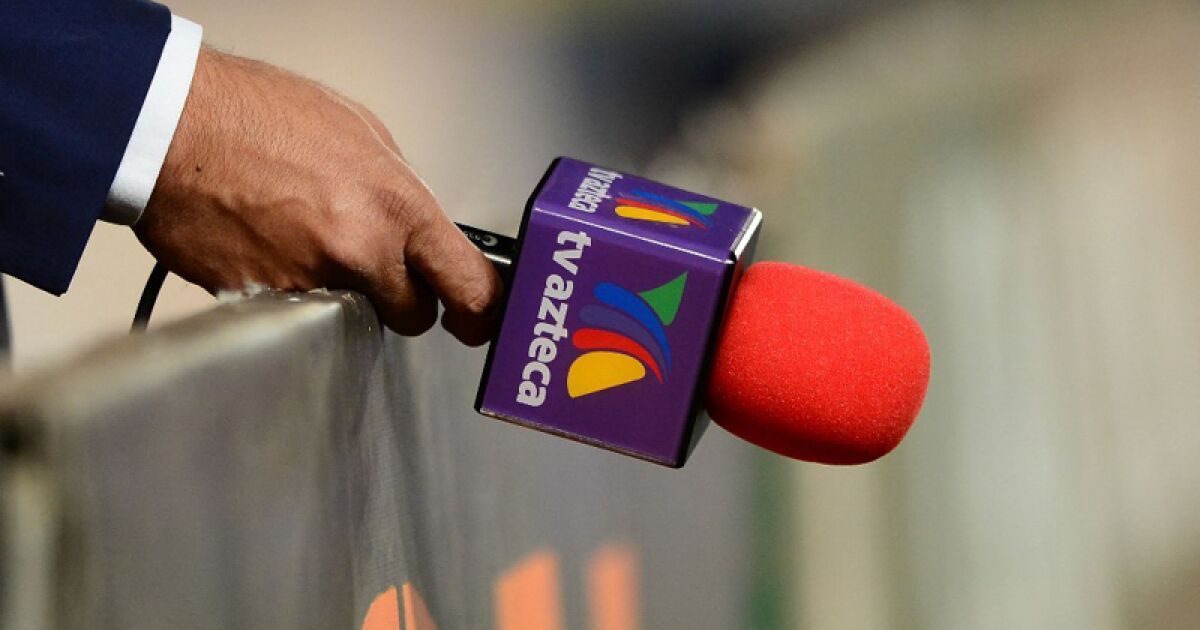 According to magistrate Carlos Chaurand Arzate, the television station failed to comply with the provisions of article 32, section 17 of the ISR Law by losing sight of the fact that “losses from the sale of shares can only be reduced up to the amount of profits.”

The foregoing, according to Chaurand Arzate, is because the amount of TV Azteca’s profits was lower than the amount of losses deducted in previous years, for which the television station was obliged to correct the losses.

“… I feel that in the present case, the amount of profits received in 2013 is less than the amount of losses deducted in previous years, for which it is obliged to reverse the tax losses for not complying with the requirement established in the reference number”, he explained.

On August 8, the president of Mexico, Andrés Manuel López Obrador, made a call to Salinas Pliego to pay the debts that TV Azteca has with the SAT.

In addition, this Thursday he indicated that he will seek an agreement with the businessman regarding the resolution of the TFJA.

“Everyone, everyone, everyone, we all have to fulfill our responsibility, what is fair. In the case of Ricardo Salinas, a review is being carried out. What is sought is an agreement in accordance with the law and there is will on the part of the company that Salinas directs.”