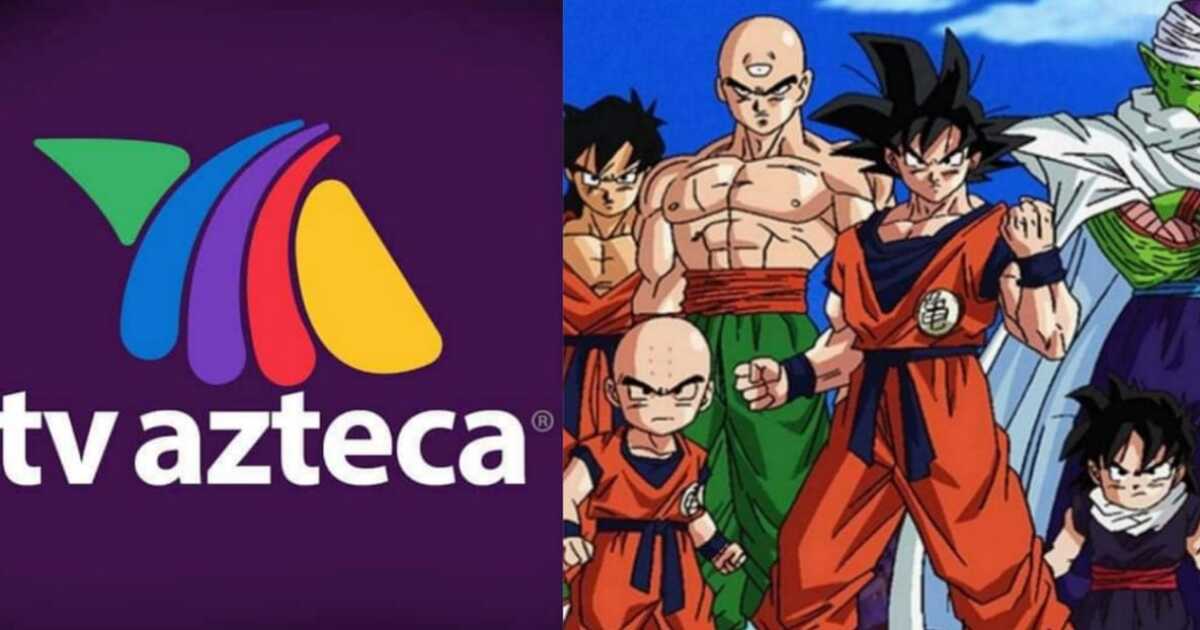 Adrián Ortega, general director of content for TV Azteca, explained that the company opted to retransmit Japanese anime franchises to connect with different generations, from millennials to generation Z.

“We love nostalgia because it allows us to take our audiences to relive emotions from their childhood and youth, which now they can even share with their entire family and children,” Ortega told Expansion in an email.

The broadcast of Dragon Ball Z It has generated expectation within the audience and even the news has been a trend on Twitter.

Claudia Benassi, a specialist in restricted television and digital platforms and a researcher at La Salle University, sees the strategy used by TV Azteca to connect with audiences as a success and even considers that it will allow it to reach an audience interested in accessing to classic content such as cartoons or series from the past but do not have the financial resources to pay for a platform of streaming.

“It seems to me that it is a bet to recover this public that does not have access to the streaming because they don’t have the income. We may think that it is very cheap to subscribe to Netflix or any platform, but that does not mean that everyone can pay for it and we want to recover part of the content and make it available to people who do not have the possibility of acquiring or accessing a platform”, Benassini points out.

Another advantage of rebroadcasting old content is that contracting broadcasting rights for already established programs is cheaper than developing new content, which involves hiring a scriptwriter, editing and curating a program.