Bullfrag
Home Gaming Tutorial: how to share Xbox Game Pass with your family group on...

Tutorial. We tell you how to share Xbox Game Pass with all members of the family group on Xbox One, Xbox Series X | S and PC.

Xbox Game Pass is one of the best video game subscriptions today: it offers a complete catalog of titles of all kinds of genres to enjoy from the console Xbox One, Xbox Series X | S, Pc and even Android through xCloud with total comfort. However, when subscribing to a family group, is it possible to share the subscription with all members? We answer you in this note. 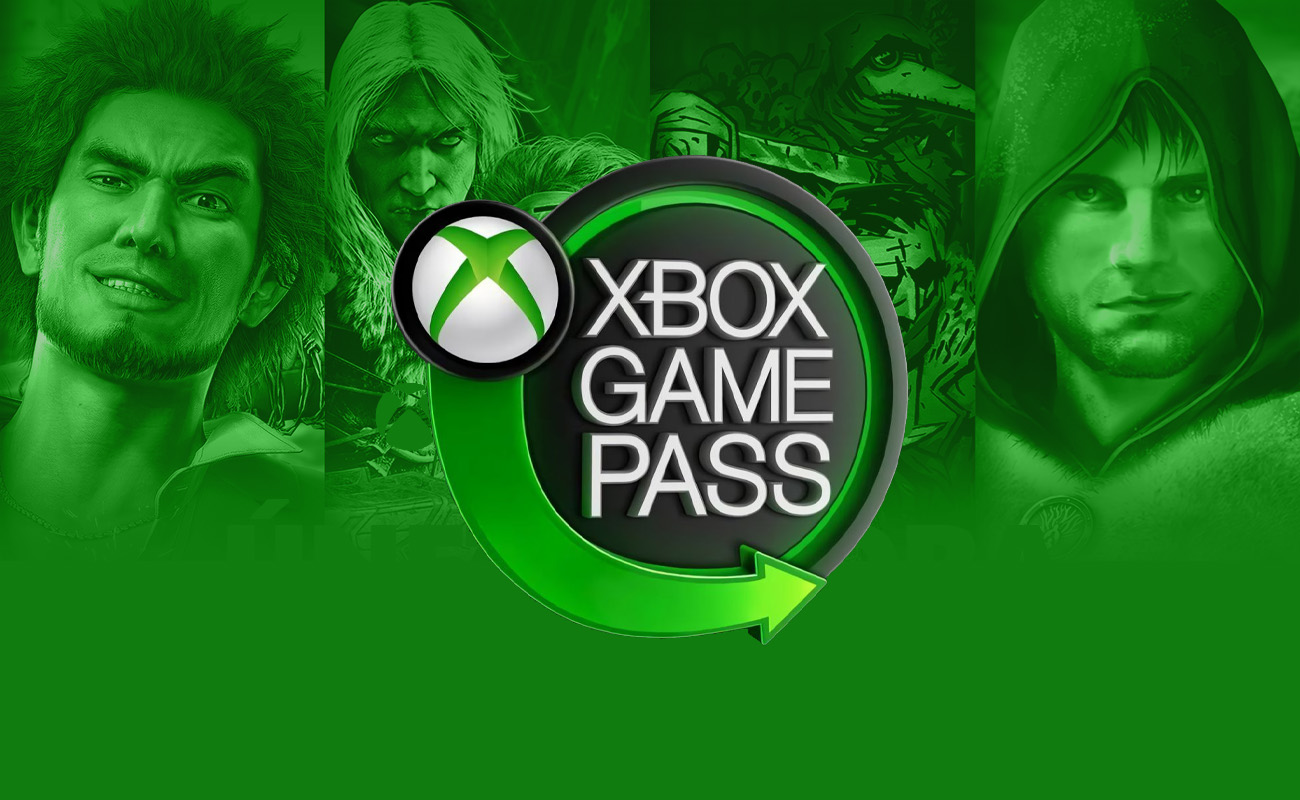 To share your subscription Xbox Game Pass among all family members who use the same console Xbox One, Xbox Series X | S or PcYou will have to create a family group between the corresponding accounts (each with its own email and with a user created in the console).

Once you have made sure that all family members with an account Xbox are in the family group of the console or Pc, it only remains to take a fundamental step to share Xbox Game Pass: set the user who owns the subscription as the main account.

Ready. With the Xbox set as “main” in the owner user of Xbox Game Pass and all members in the family group, you can share both the subscription and other purchases: video games, Xbox Live Gold and DLCs.

The viral “seashell” trick to paint a house without staining | Life

Blockbuster could transform into a “revolutionary” streaming service | Entertainment