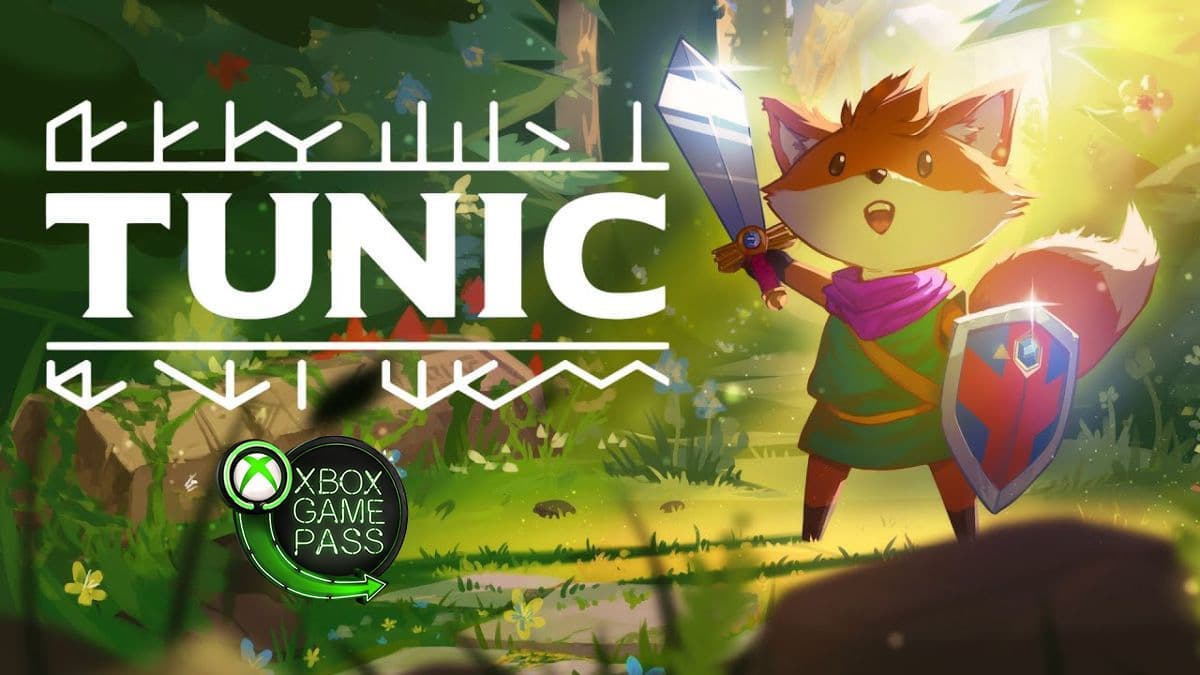 Before the ID@Xbox celebration that took place this afternoon, it was confirmed that Tunic would finally reach Xbox Game Pass, something that contradicted the title’s distribution company, which a few weeks ago stated that the game would not launch. at the service of Microsoft.

Be that as it may, finally the game will be present for users who are subscribed to Game Pass, and in fact, now Tunic and another game are now available on Xbox Game Pass. Specifically, in addition to the Zelda-inspired game starring a fox, Paradise Killer is also available.

Tunic and another game now available on Xbox Game Pass

As far as Tunic is concerned, the title is an action adventure about a little fox in a big world. Exploring nature, discovering creepy ruins and fighting terrible creatures from long ago will be some of the actions that we will have to carry out in this charming title.

A new trilogy is coming to Xbox Game Pass at launch

As for the Paradise Killer, Paradise is an island that regenerates every few millennia. The psychic power that alien worshipers pour out into the universe is meant to feed and eventually revive their dead deities. But this force also attracts the unwanted interest of demons, who eventually corrupt each island, until a new alternate reality arises on the Council. After the murder of the council, we will embody Lady Love Dies to find the murderer.

Therefore, you already know Tunic and Paradise Killer are now available on Xbox Game Passso if you want to give either of them a chance, you can do it now.

Read:  Vanguard presents its zombies mode with all kinds of new additions