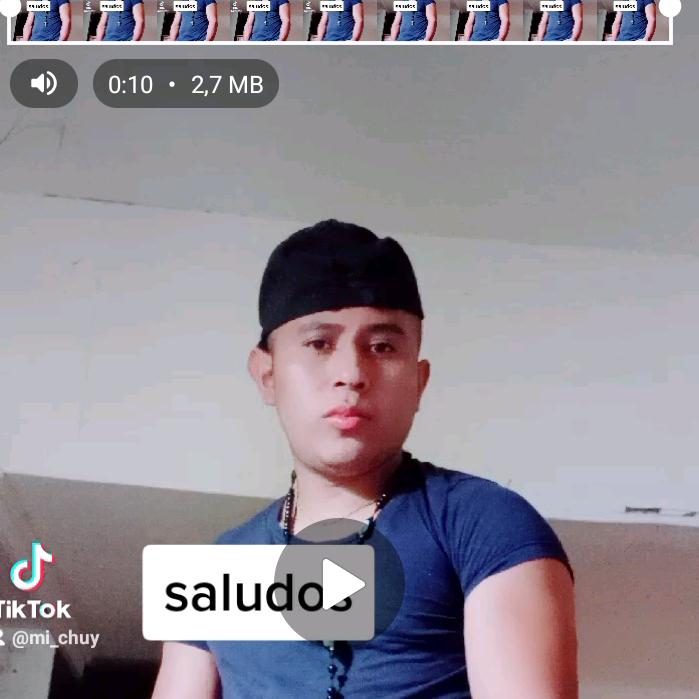 Social media users pounced on the Guatemalan who insulted Mexicans on video. In seconds, the racist tiktoker was filled with threats and personal offenses.

A video was posted on the popular platform in which the user @Mi_Chuy_Aquino made a brief but poignant comment that Internet users did not forgive.

“There is the food of the fucking Mexicans, hahaha. Those fucking Mexicans what they eat, the nopales with the thorns. Sons of their pu … they look like horses, cows, pigs, pigs ”, says the man with a laugh.

The clip was saturated in a short time with comments against the racism that @Mi_Chuy_Aquino had exhibited and, even, some even threatened the man.

“When you talk about a Mexican, look down, son of a bitch …”, “you mess with Mexico, you mess with everyone”, “a thousand apologies to all Mexicans, not all of us in Guatemala are like that” and “when you see a countryman Mexican say it to his face, to see if it is true ”, were some of the messages that could be appreciated.

However, although the original video was momentarily blocked, the young man did not stop the offenses and shortly after he published a new clip that renewed the controversy and heated up the conversation on the social network.

Only with images taken from the internet, @Mi_Chuy_Aquino published the video “Centro America Rifa”, in which he shows facades of different houses with legends from countries such as El Salvador, Honduras, Guatemala and the United States, but when Mexico arrived he showed a wooden hut , without services and in precariousness.

“For your information, the United States is not from Central America, what in your country did they not teach you geography? Oh, sorry, with work they know where their country is,” a loved one of yours, because Mexicans are very proud ”and“ the man who has just crossed the border and thinks he is international ”.

Read:  How to see the name of open programs on the taskbar

This is how the Guatemalan users were flooded again and the video does not stop receiving comments; However, so far the tiktoker has not responded.

This is not the first time that @Mi_Chuy_Aquino talks about Mexico; however, none of his videos has had such a reach as up to now that users are even organizing to ask for their account to be deleted.

New details and images revealed for CrossfireX, the Xbox exclusive