Truth Social runs out of executives, its CTO and CPO resigned 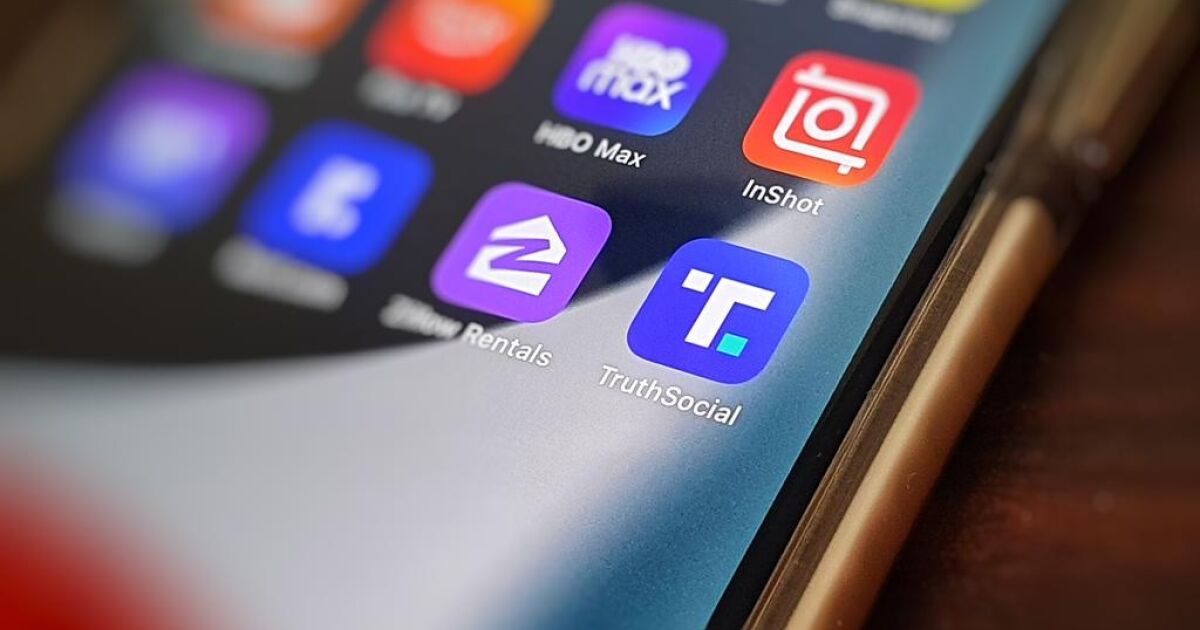 The problems of Truth Social

Donald Trump opened this platform a year after he was banned from Twitter, Facebook and YouTube for allegedly inciting or glorifying violence during the US capitol riots.

However, since its debut, in February of this year, the downloads of the social network have decreased. In the first week of launch, installations totaled 866,000, while in the week of March 14 they were just 60,000, according to figures from Sensor Tower.

Currently, the social network seems to have reached its maximum user capacity, since around 1.5 million users in the United States are on a waiting list to access it, even though it is only available for the iOS operating system.

“I created Truth Social to stand up to the tyranny of Big Tech,” Trump said of the platform; however, his level of activity within the network has been practically nil, since he only has one publication, which he made since February 14.

Other problems that the platform has had, according to the sources consulted, have to do with its political orientation, since it has limited the hiring of personnel, in addition to the fact that several employees have expressed their concern about security, especially on the issue that they can be targeted by hackers.