Bullfrag
Home Entertainment Lifestyle Trump sues social networks, will it have an impact on the future... 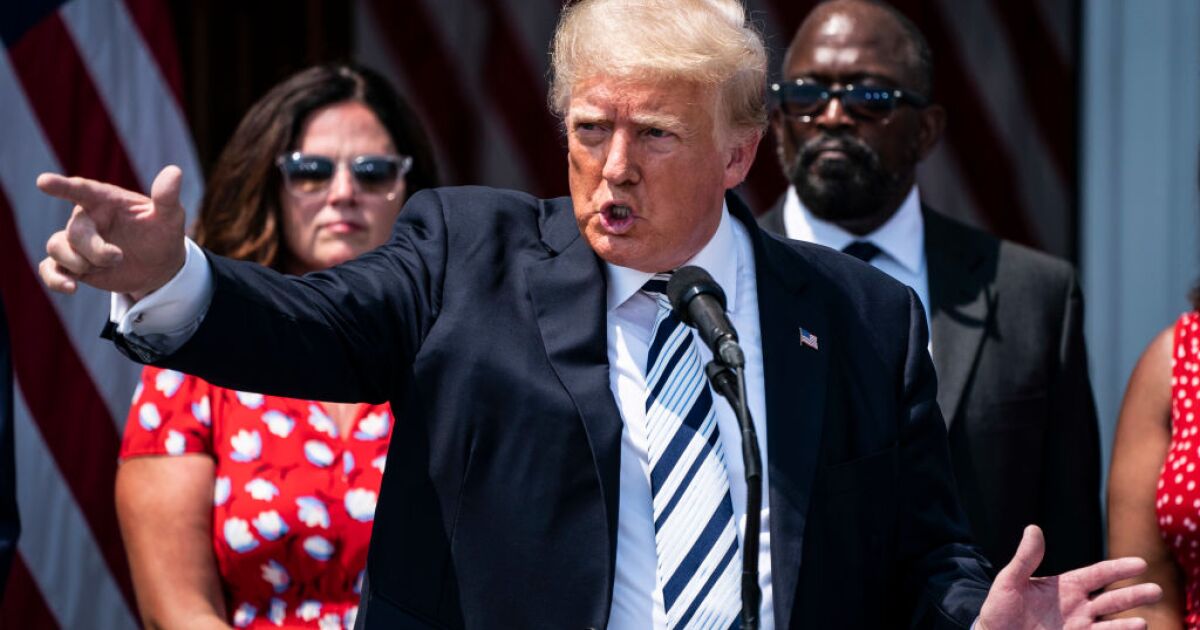 The future of networks

It is an undeniable fact that Donald Trump is a powerful individual and that as such he could give Twitter, Facebook and Google several headaches. However, it seems unlikely that its economic and political strength could bring down the technological empires of the three digital giants.
First, because his old efforts have been scrapped by Joe Biden. Such is the case of the executive order against the Communications Decency Law, revoked by the incumbent president.
To this we add a lack of legal support in their demands, since the First Amendment is directed to the government and not to private companies that are authorized not to spread the messages of third parties. A right that, ironically, is granted to them by the First Amendment.

Finally, because the antecedents play against him, since Donald Trump is far from being the first to try to prevent social networks from moderating the content of politicians. The most similar case happened last May in Florida, when Governor Ron DeSantis accused these companies of the enormous power they wielded over North Americans, claiming that “when you take the platform away from the President of the United States but let the Ayatollah Khamenei talk about killing Jews, that’s wrong. ” Their efforts to pass a law that would fine them for sanctioning politicians were dismissed by a local judge.

It is almost a given that Twitter, Facebook and Google do not have much to worry about the recent Donald Trump lawsuits, but this does not prevent the emergence of other threats. This is because governments around the world, including the major powers, are aware of the growing influence of these companies and are already working hard to achieve all kinds of regulations that could change the internet forever.

READ:  The influence that Nutri-Score labeling can have on a healthier purchase

Honda Civic Type R 2022, a last chance for the most purists?