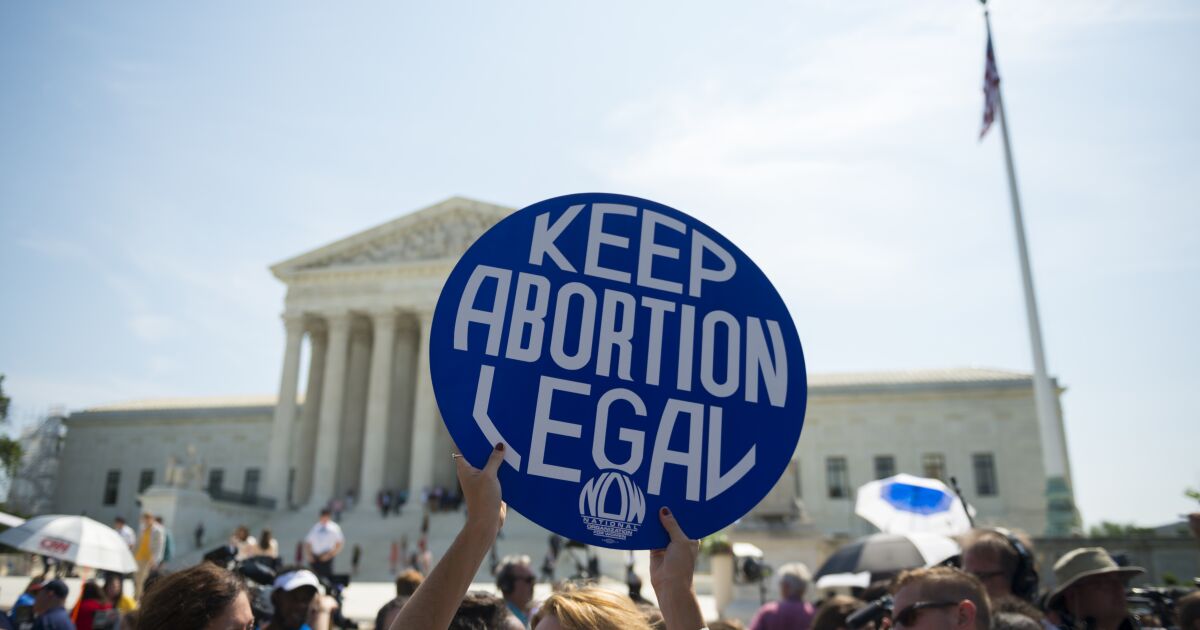 The leader of the House of Representatives of the US Congress and the leader of the Democrats in the Senate have been unable to contain McConnell’s strategies or make him pay in his own currency. In 2016, being a minority in both chambers, they were unable to maneuver to prevent the Republicans from blocking President Obama’s judicial nomination and trusted that Hillary Clinton would win the right to appoint Scalia’s replacement on the Court at the polls.

They were subsequently criticized after Ginsburg’s death for not being as aggressive as McConnell in preventing Trump from filling the vacancy with another conservative judge. Although they did not have a majority in the Senate, the Democrats did not mobilize their chips more vigorously for fear of alienating moderate voters in a close presidential election that was going through one of the most complicated moments due to the pandemic.

On the ideological spectrum of the US Supreme Court is the conservative wing and, much further to the right, the views of Justice Thomas. Regarded as one of the most radical justices in the institution’s modern history, Thomas has generated controversy since his nomination when he was accused by Anita Hill, a former colleague of his, of sexual harassment. The Hill case was heard and evaluated by a Senate panel made up only of men, including current President Joe Biden, who ended up rejecting the allegations and endorsed Thomas in office in 1991.

Read:  Olaf Scholz promises stability and alliances on his way to succeed Merkel

Since then, the reversal of Roe v. Wade had been one of his priorities and in his opinion concurring in the decision released yesterday he outlined a possible path forward for the conservative agenda. In his sights are the Griswold, Lawrence and Obergefell cases, which guarantee equal marriage, access to contraceptives and other sexual rights. Although it was Judge Samuel Alito who pushed the agenda to overturn Roe this year, Thomas is the one who led the way for more than three decades.

The ‘Trump judges’ ended up tipping the balance of a Court that, until recently, had expanded reproductive and sexual rights in the United States. Only in 2013 did the highest court uphold federal protection for same-sex marriage, but everything has taken a turn to the right since then.

Gorsuch came to the Court as the nominee of the McConnell maneuver that snatched the vacancy from Obama in 2016, while Barrett filled the most recent seat left by the death of Ruth Bader Ginsburg. However, Brett Kavanaugh was the most controversial nomination because during his evaluation process in the Senate he was accused by Christine Blasey Ford of sexual abuse during a party they both attended in the early 1980s. Three more women accused Kavanaugh of harassment and misconduct, one of whom retracted, though with little effect on the nomination. All three justices were instrumental in overturning Roe yesterday.