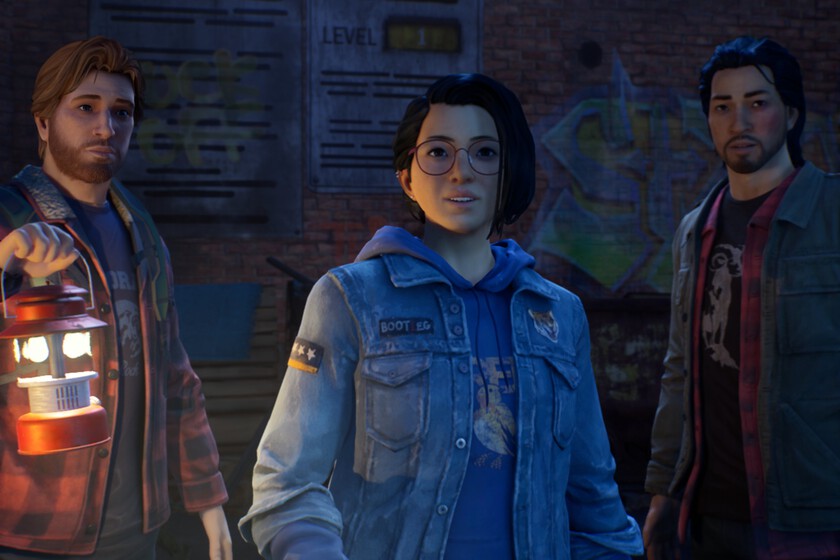 The launch of Life is Strange: True Colors in its version for Nintendo Switch was expected by the end of the year and finally it will be, because Square Enix has confirmed that it will be the December 7th when it will go on sale on the Nintendo console, but only in digital format.

On the other hand, those who prefer to get hold of The physical edition will have to wait until February 25, 2022. In fact, that same month will be when Life is Strange: Remastered Collection will also arrive on the hybrid machine of the great N, in addition to PS4, Xbox One, Stadia and PC, on February 1.

Going back to the Nintendo Switch version of Life is Strange: True Colors, Square Enix has announced that the team has developed the best possible experience optimizing graphics and performance. This has led to changes in the models of the characters, in the objects of the environment, as well as a reconstruction of the lighting engine.

So we can play anywhere to this installment on which Jon Brooke, co-director of the study at Square Enix External Studios, has stated that it has been very important to maintain a very high standard in all technical aspects and is also very enthusiastic about the final result so that this narrative adventure reaches more players of the world.