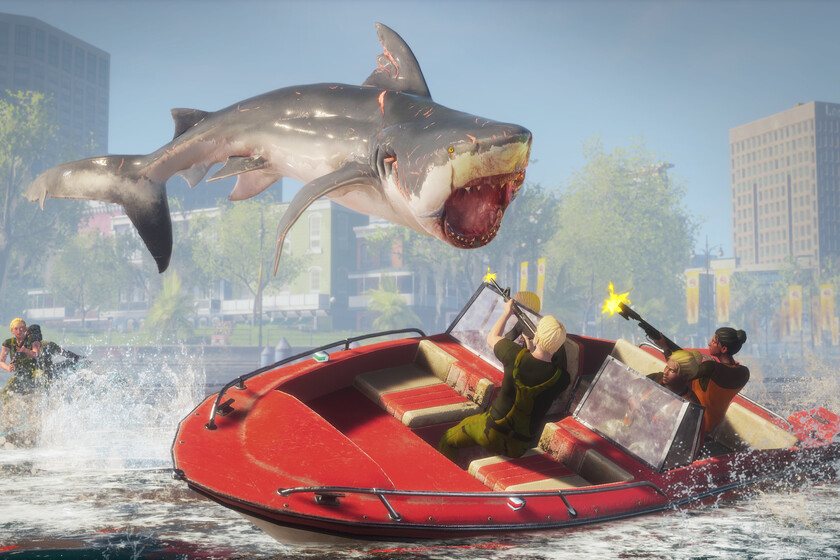 A great wave of criticism has hit JJohn Gibson, CEO of Tripwire Interactive. The reason originates from a publication by the person in charge on his Twitter account, supporting Texas anti-abortion law, which caused a great rejection among different names in the industry.

The consequence of his words had a direct impact on the company, which saw how Shipwright Studios decided to cut business relationships, while Torn Banner Studios completely distanced itself from the manager’s position. Now, it has been Gibson himself who has made a move.

Through a publication on its website, Tripwire Interactive has shared a statement in which it states that Gibson has resigned from his position as CEO. In addition, the developer has taken the opportunity to show his rejection of the position of his already former CEO.

John Gibson’s comments are his own opinion and do not reflect those of Tripwire Interactive as a company. His comments ignored the values ​​of our entire team, our partners, and much of our community at large. Our leadership team at Tripwire deeply regrets this and is united in our commitment to take swift action and foster a more positive environment.

Effective immediately, John Gibson has resigned as CEO of Tripwire Interactive. Co-founding member and current Vice President, Alan Wilson, will assume the role of interim CEO. Alan has been with the company since its formation in 2005 and is an active leader in both business affairs and studio development. Alan will work with the rest of the Tripwire leadership team to take action with employees and partners to address their concerns, including holding a company-wide public meeting and promoting open dialogue with Tripwire leadership and all employees. . His understanding of both the company culture and the creative vision for our games will lead the team through this transition, with the full support of the other Tripwire leaders.

As stated in the text, from now on, Alan Wilson will be in charge of directing the course of the company. It is emphasized that the management from now on will take the necessary measures to ensure a work environment in which concerns are addressed and employee thoughts.

We’ll see if this turnaround also applies to partner studios that had taken a stand against Gibson and if the usual relationships with Tripwire Interactive are restored.

How to make the mobile read the notifications aloud