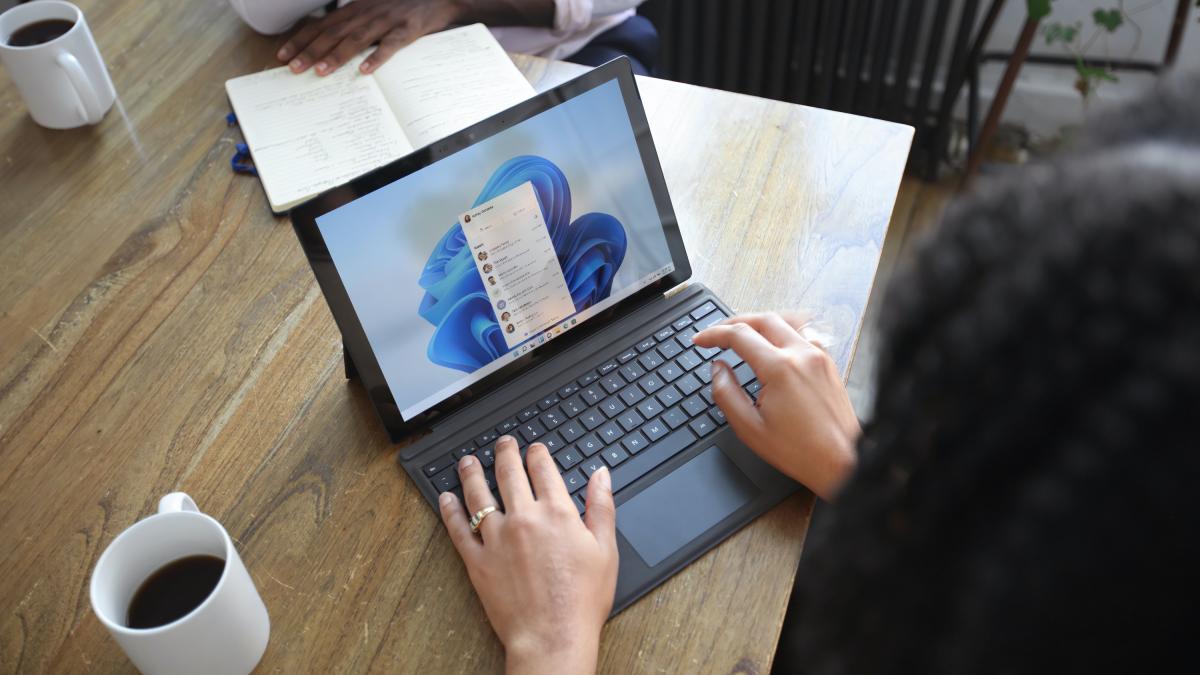 If you find that your recently updated Windows 11 is not as dynamic as what you might expect, you can always make a series of changes and tricks with which to make the system faster than it is today.

If it is true that we have not really had problems with the windows speed in recent years, but it is also true that we had a long time without a new version, which is why we have surely experienced that, we can say, tranquility.

Now since Microsoft launched Windows 11, it is true that in certain tasks it could be something more dynamic, although this is something that they will surely polish shortly.

But in the meantime, actions like starting programs or opening File Explorer take longer than they should.

Therefore, we can use certain tricks and changes that we can make in the system to make everything go faster and feel more dynamic.

What problems are generally experienced?

The truth is that the computer that we are using with Windows 11 is high-end and especially powerful, so it may be the hardware itself that is responsible for mitigating if a very marked speed problem occurs.

Even so, there are some flaws that are evident and that happen to more people such as:

We show you the ways you have right now to install Windows 11 officially and from scratch, without depending on Windows 10 or Windows Update for anything.

Later it has also been known that there is a problem with AMD processors, which lose power after updating to Windows 11, although not in one hundred percent of cases, but in a fairly evident percentage.

This is something that can only be solved when Microsoft sends an update, since there is little that users can do about this.

For the rest, we have the ability to perform certain tasks that can be used to gain fluency in Windows 11.

We can disable some of the visual effects that the operating system has and that are not a great loss when it comes to working with it, so you can do without them without problem.

Read:  WhatsApp is already working on a functionality that will revolutionize voice notes

To achieve this we must carry out a few simple steps:

These changes will make especially the File Explorer as the context menu look more fluid, so something we will have advanced.

It may visually lose something, but it is not that we are talking about an absolutely radical change, there will even be someone who does not even realize it.

Yes Windows 11 you have it on a laptop, it may be good to modify the so-called power plans, which is the area where Windows can modify certain parameters to save battery life.

This is a part that, if you use a desktop device, you will not have, but that in computers that we can take from one place to another makes all the sense in the world, since this way we can control if we want to prioritize a lower consumption or a capacity in higher performance.

In order to regulate this part, we must do the following:

The truth is that you have to give Windows 11 a little margin so that it is at the height of the fluidity that had been achieved with version 10, but the truth is that, to be the first official update, the behavior in lines Overall it is better than some of us could hope for.

It may be that, in certain issues, as we have already told you, it does not look as agile as Windows 10 was, but it does seem that the potential is much greater. Few remember how the first stable version of the above Windows.

Even so, and for not entirely excusing Microsoft, a company of such caliber can be required to launch the fully polished system, even if the commercial rush gets worse.

A new law regulates the commercialization of olive oil and prohibits...