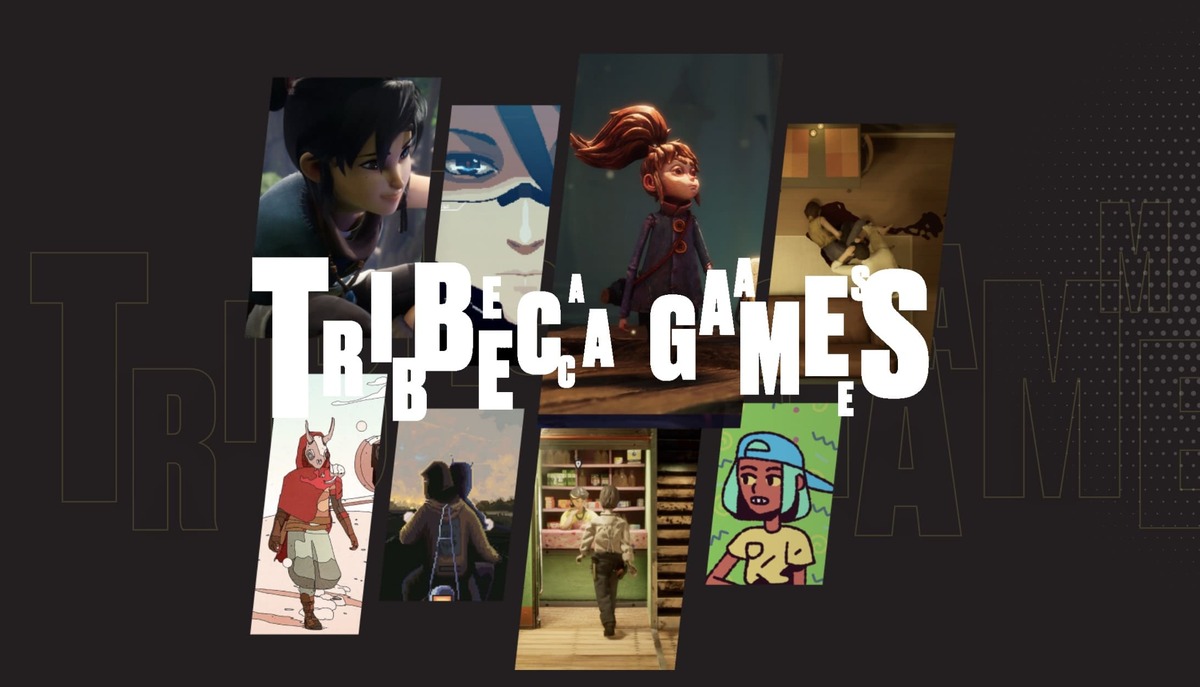 Share
Facebook Twitter LinkedIn Pinterest Email
Index hide
1 For the second time the Games Award was held within the tribeca-festival. The details of the 9 contenders, in this note!
1.1 Nine nominees, one winner: these are the video games that competed for the Tribeca Games Award 2022
1.2 Thirsty Suitors – outerloop Games and Annapurna Interactiveand
1.3 American Arcadia – Out of the Blue Studios and Raw Fury
1.4 As Dusk Falls – Indoor/Night – 19 july
1.5 The Cub – Demagog Studio and Untold Tales
1.6 Cuphead: The Delicious Last Course – Studio MDHR
1.7 Immortality – Half Mermaid Productions – July 26
1.8 Oxenfree II Lost Signals – Night School Studio and Netflix – 2022
1.9 A Plague Tale: Requiem – Asobo Studio and Focus Entertainment – ​​2022
1.10 Venba – Vasai Games
2 Share it with whoever you want
3 Related Posts

For the second time the Games Award was held within the tribeca-festival. The details of the 9 contenders, in this note!

tribeca-festivalthe American event originally designed to celebrate the art of cinema, had its award dedicated to video games for the second time: Games Award. For the 2022 edition, he was chosen as the winner Thirsty Suitorsa home adventure that shows current debates.

There were a total of nine installments nominated by Tribeca for this year. From some well-known titles like Cuphead to others not so familiar in the eyes of the gamersthe idea behind the award was to provide a space for those future independent games that seek to leave a message or take inspiration from art.

Nine nominees, one winner: these are the video games that competed for the Tribeca Games Award 2022

Although we already know the winner of the 2022 edition, Thirsty Suitors, We will briefly review each of the award nominees, to see what inspired them Tribeca when choosing their contenders. Let’s see what these future installments have to offer:

With a map created with various obstacles to slide on your skateboard, Thirsty Suitors will make us live the adventures from the skin of Pull, a young woman of Hindu origin who seeks to leave behind moments of her past in order to heal and move on. Along the gameplay, we will be able to decide what to answer and this will affect the experience of the game. Undoubtedly, a delivery with which you can empathize.

American Arcadia – Out of the Blue Studios and Raw Fury

Set in the 70’s American Arcadia brings a futuristic version of this time, where video cameras reach every corner and your life can be documented at all times. As a product of the exposure, your character will have to maintain his level of popularity, otherwise losing the support of the public would spell big trouble.

Ace Dusk Falls is a video game that will put us in a dilemma: make good decisions and provide the best possible future for the protagonists or make mistakes and condemn everyone. In this title we will control the life of the members of two families of Arizona, who have a story that is told over 30 years, so there will be time to decide their fate.

Read:  FIFA 23 shows its refusal to include any team from Russia and its selection

Located in a world whipped by the passage of time, The Cub will be a 2D experience, with a map style with Parkour and various obstacles inside a jungle. According to the word of its developers, the plot will revolve around The puppyan terrestrial boy immune to the hostility of the Earth, who is persecuted by the millionaires of the world, who escaped to Mars.

The long-awaited second installment of Cuphead also had its space within the tribeca-festival. The title of Studio MDHR will guarantee us two things: a challenging difficulty and a theme vintage excellently done. For those who want to try games of this style, our advice is to pay attention to the movement patterns of the bosses that, sooner or later, you will have to memorize.

immortality tells us the story of Marisa Marcel, a renowned actress who suddenly disappeared. Through a gameplay starring individuals, we will have to interact with different objects and individuals in order to solve the mystery created by Sam Barlow.

Oxenfree 2 will continue 5 years after the events of its prequel, where we will see Rileyour protagonist, return home the Edward Island. The surprise comes at the moment of realizing that several things have changed in the surroundings, and we will be the ones in charge of getting to the bottom of this situation.

A Plague Tale will return with Requiem, where again a plague will be the protagonist. With power groups looking to hunt you down and endless rats ready to infect you with the worst of diseases, both Amy and Hugo They will have to venture to solve this complicated situation.

To change the trend of video games where you will be on the limit constantly reaching Come ona delivery of narrative cuisine where we will embody a family from the Indiawho emigrated to Canada. Through the gameplaywe will get to know the perspective of people who leave their homeland behind in search of a better future in a realistic way.

What did you think of the nominees? Tribeca? From now on it should be clarified that they are all deliveries that they haven’t come out yet for sale, and that only some of these have their confirmed departure date. Despite this, most games can be added to the wish list of Steam and so they will know the novelties of the title that caught their attention.

This is the best health app of 2022 according to Apple