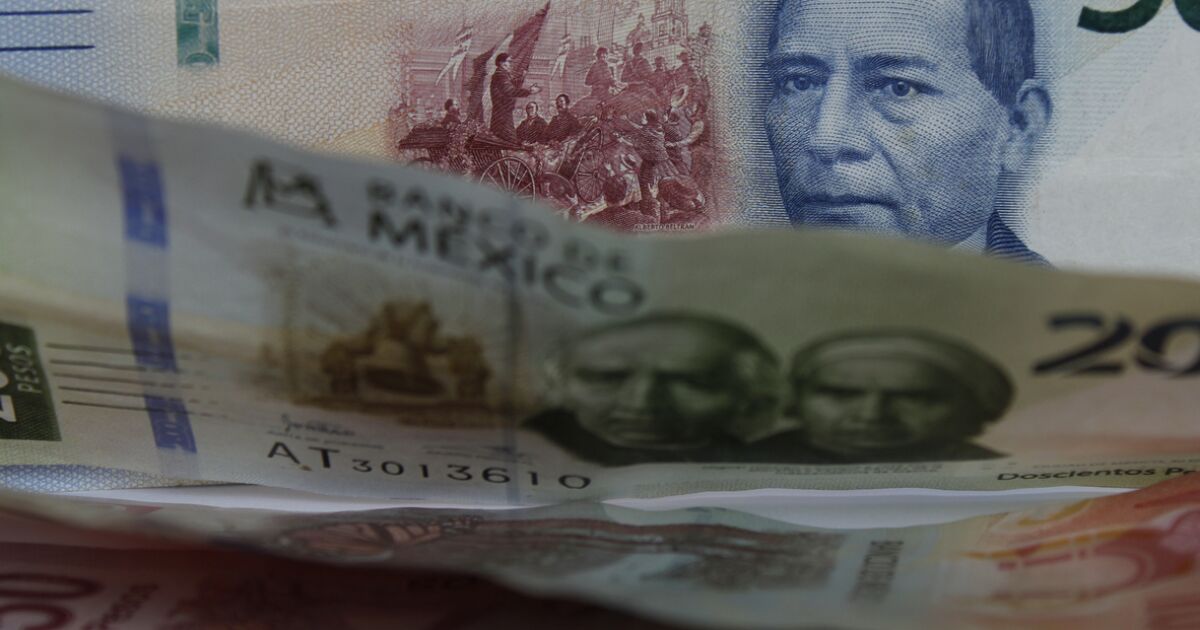 The exchange was made to increase the liquidity of the F bonds, allow debt holders to settle the D bonds and optimize the maturity profile of federal government debt, the agency said in a statement.

The operation is “part of the active management strategy of the Mexican Government’s debt portfolio, it reduced maturities for 2022 by 57,700 million pesos, giving flexibility to future placement programs.”

It is the second largest refinancing operation in the last 3 years, highlighted Finance.

According to the International Monetary Fund (IMF), Mexico’s public debt will show a slight decrease at the end of this year, in proportion to its GDP and compared to the end of 2020.

The Fiscal Monitor of the international body presented last October refers that for this year the public debt represents 59.8% of GDP, an index lower than 61% reported at the end of 2020, and that expected for the end of 2022: 60.1%.

According to estimates, debt as a percentage of GDP will remain above 60% until 2026.

Andorra’s streamers are left without internet

The keys to the good integration of Carlos Sainz in Ferrari