Transparent Ambulance runs through the streets of Mexico City 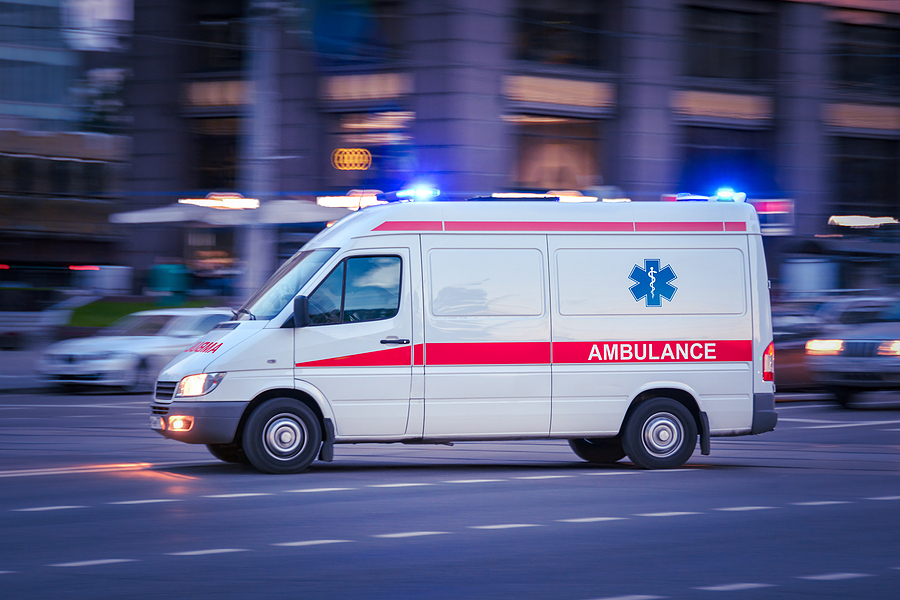 Ogilvy Argentina and Pfizer Mexico created the “Visible Emergency” campaign where a transparent ambulance with a view into the vehicle where the patient is being treated traveled through some of the streets of Mexico City.

With this campaign they seek to raise awareness of the importance of being vaccinated against respiratory diseases in older adults. The ambulance passed through the busiest streets of Mexico City trying to recreate a real emergency situation due to not being vaccinated.

Ogilvy is a marketing agency of British origin with its headquarters in the state of New York, United States, founded by David Ogilvy in 1948. According to the official Ogilvy site, today the company is present in 83 countries and with 132 offices around the world.

The campaign is made with a single audiovisual material, a video that lasts just over a minute and a half where we can see the route that the ambulance took inside the chaotic Mexican capital.

The video has a narration about how serious the situations are due to the worsening of respiratory diseases in the country, where one of the most affected sectors of the population are the elderly.

what happened in the city of Zahedan on September 30?