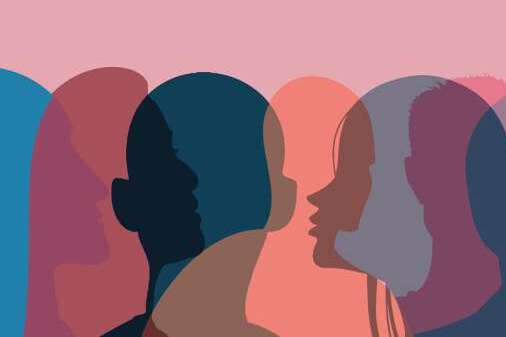 According to new research led by Stanford University School of Medicine, for transgender people, starting gender-affirming hormone treatment in adolescence is linked with better mental health than waiting until adulthood.

The largest survey to date

The study was based on data from the largest survey ever conducted of American transgender adults, a group of more than 27,000 people who responded in 2015. Because some transgender people do not want to receive hormone treatment, the study focused on 21,598 participants who reported that they wanted to receive hormones. Results were analyzed according to when participants started hormone therapy: 119 started at 14 or 15 years (early adolescence), 362 began at 16 or 17 years (late adolescence), 12,257 began after their 18th birthday ( adulthood) and 8,860 participants, who served as a control group, wanted but never received hormone therapy.

The analysis was controlled for several factors that could influence the mental health of the participants regardless of whether they received hormonal treatment: age at the time of the survey; gender identity; sex assigned at birth; sexual orientation; race or ethnicity; level of family support for gender identity; civil status; level of education; employment status; household income; use of pubertal suppression treatment; any attempt to force them to be cisgender; and experience any verbal, physical or sexual harassment based on your gender identity.

The new study found that transgender people who began taking hormone treatment in their teens had fewer suicidal thoughts, were less likely to experience major mental health disorders, and had fewer problems. with substance abuse than those who started hormones in adulthood.

Read:  Life is Earth has already been extinct five times and the first time was due to global cooling