The more we train the muscles, the more damage we will do to the muscle fibers and the more time we will need for them to rebuild and recover. How quickly these fibers can repair themselves depends on several factors, including diet, hydration levels, age, general health, stress levels, sleep, and more.

However, muscles are most damaged (swollen) 24 to 48 hours after a strength training session. After that, science shows that inflammation begins to subside as the fibers repair themselves. Not letting this amount of time pass between sessions puts your muscles in a constant state of damage.

Index hide
1 beginners
2 we still have pain
3 We can’t train to failure
4 performance decreases
5 Benefits
5.1 Lengthens the window of protein synthesis
5.2 Alleviate the pain
5.3 We can adjust the training
6 When to repeat the workouts?
7 Tips
7.1 Rest
7.2 split workouts

Although beginners can recover faster between workouts than more experienced lifters, training the legs two days in a row is not a good idea for someone new to weightlifting.

We must first get the body used to training constantly before trying to train the same muscle groups on consecutive days. Not allowing your legs enough rest before retraining and trying to do too much volume before your body is ready for it can lead to injuries or resentful workouts.

we still have pain

If we are still in a lot of pain and can barely walk the day after a workout, we should avoid doing more leg exercises the next day. Engaging in some light cardio or active recovery would be best to eliminate leg pain.

Also, if we have a lower body injury, we should avoid training the legs two days in a row. Although we can try to avoid injury and do as many exercises as we can (under the supervision of a doctor or physical therapist), training the legs on consecutive days can exacerbate an injury or prolong healing time.

We can’t train to failure

It’s impossible to train to failure when you train the same muscle two days in a row. We won’t be able to recover enough in time to have a successful training session the next day.

And if we wanted to train to failure during the second workout, the muscles will already be fatigued from the previous workout. We may not have the strength or energy to increase the intensity on the second day of training.

Training the same muscle two days in a row is not sustainable in the long run, especially if you’re also doing other types of exercises on the days you don’t train. Some muscles are especially involved in many pressing movements. And although we also do a lot of pressing exercises throughout the week, the muscles are under a lot of stress that is not sustainable over a long period of time.

Until the body adapts to training the same muscle two days in a row, we may notice a decrease in performance during the second day of training. We may not be able to lift the same amount of weight or perform the same number of reps and sets that you are used to as the body adapts.

Although there are mainly contraindications in training the same muscle two days in a row, there are some advantages.

Lengthens the window of protein synthesis

Protein synthesis refers to the process through which muscle fibers repair and grow by producing protein. After resistance training, it can remain elevated for up to 24 hours, but begins to decline after 36 hours.

Doing leg workouts on consecutive days extends that window of protein synthesis, which not only produces a muscle pump that lasts longer, but also helps improve your body’s ability to build muscle.

Read:  Mexicana wins silver, but for the Netherlands medal table

Sore muscles are common after doing a lot of isolation work, but they can also be sore after doing compound movements. That soreness you feel a day or so after a workout is called delayed-onset muscle soreness (DOMS).

Gentle movement helps promote blood flow to the muscles and can help relieve DOMS symptoms. Doing some light work after a hard day can help you feel better if your muscles ache.

We can adjust the training

We may have previously avoided training our legs two days in a row when busy with other responsibilities because we believed we needed at least a full day of rest between each workout. But studies show that it is possible to train the same muscle group with only 24 hours of rest without negative consequences.

So if we have vacations coming up, are overwhelmed at work, or have family obligations and can only get to the gym two days in a row a week, we can safely and effectively train on both days.

When to repeat the workouts?

Whether we’re a runner, a boot camp lover, or an indoor cycling devotee, you might be wondering if this rule applies to you. And the answer is no.

The rule applies to strength training, not cardio-focused workouts like running, cycling, and most high-intensity group fitness classes. These workouts are less taxing on the muscle fibers compared to a squat rack date.

Running and cycling they put less pressure on the lower body compared to a heavy squat session. Similarly, while boot camp classes often incorporate dumbbells and kettlebells, the overall load and volume are significantly less compared to a powerlifting session. As such, general damage to muscle fibers takes less time to repair.

It still takes time to recover from non-strength-based training programs. But as long as we give ourselves two or three rest days a week, we can do two of these cardio-focused sessions in a row.

There are some recommendations that we must take into account when we want to train the same muscle twice in a row.

In the short term, inadequate recovery can lead to symptoms such as prolonged soreness (3 or more days), worsening sleep quality, and an inability to show up to your next workout with enough energy. These symptoms can usually be remedied with a few days of rest.

However, chronic inadequate recovery can lead to generalized fatigue, sustained irritability, loss of libido, mental confusion, persistent injuries, and constant bouts of illness. All signs of a condition known as overtraining Syndrome, these symptoms suggest that your training program needs an overhaul.

If we’re a more advanced lifter who wants to avoid the potential pitfalls of training the same muscle two days in a row, we probably have questions about how to do it. 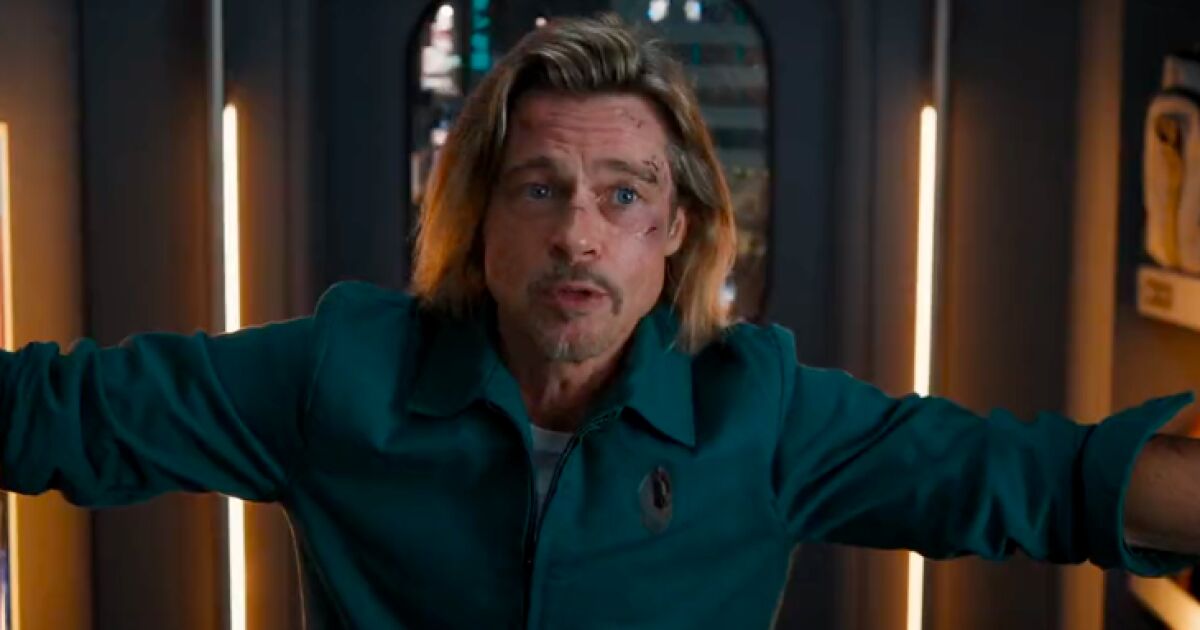 Bullet Train soars to the top of the North American box... 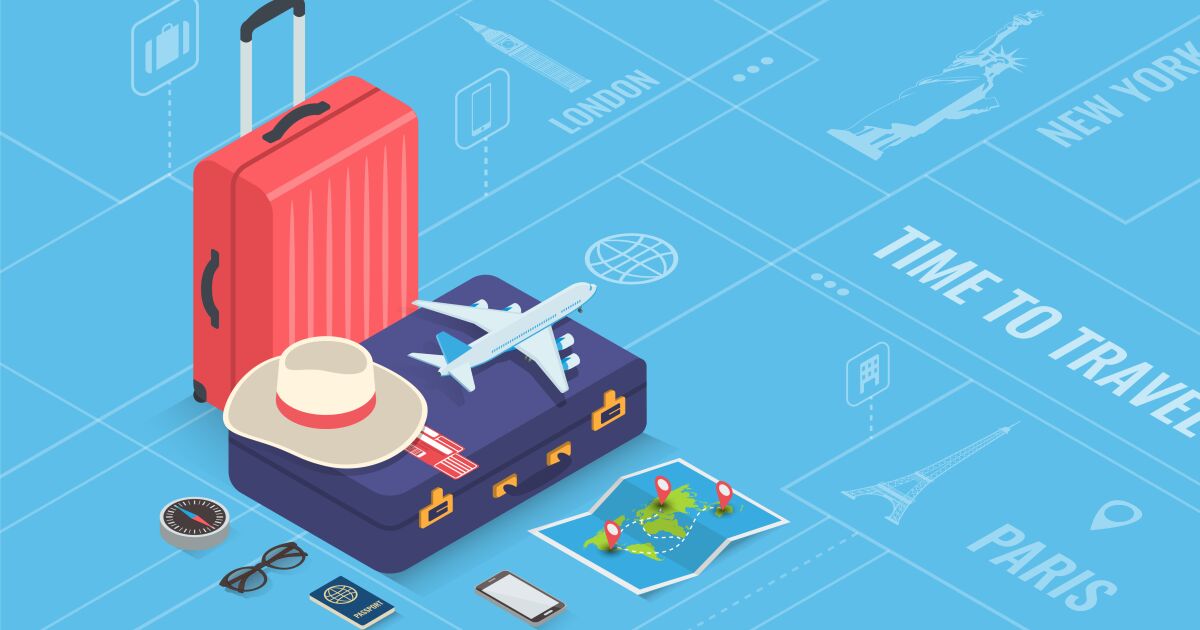 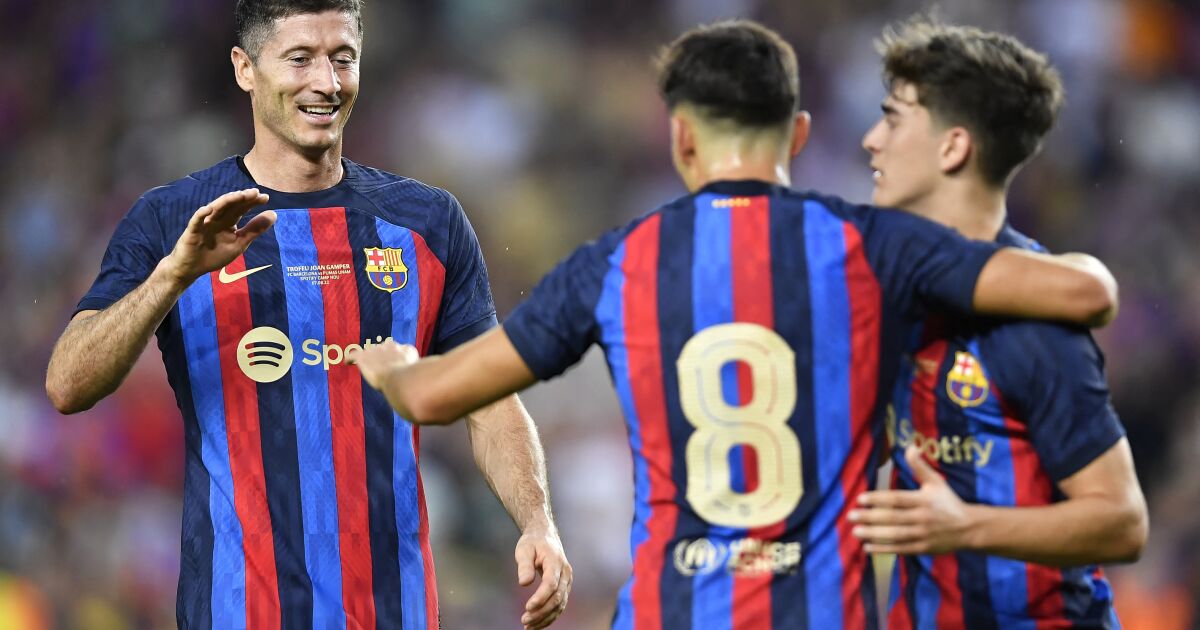 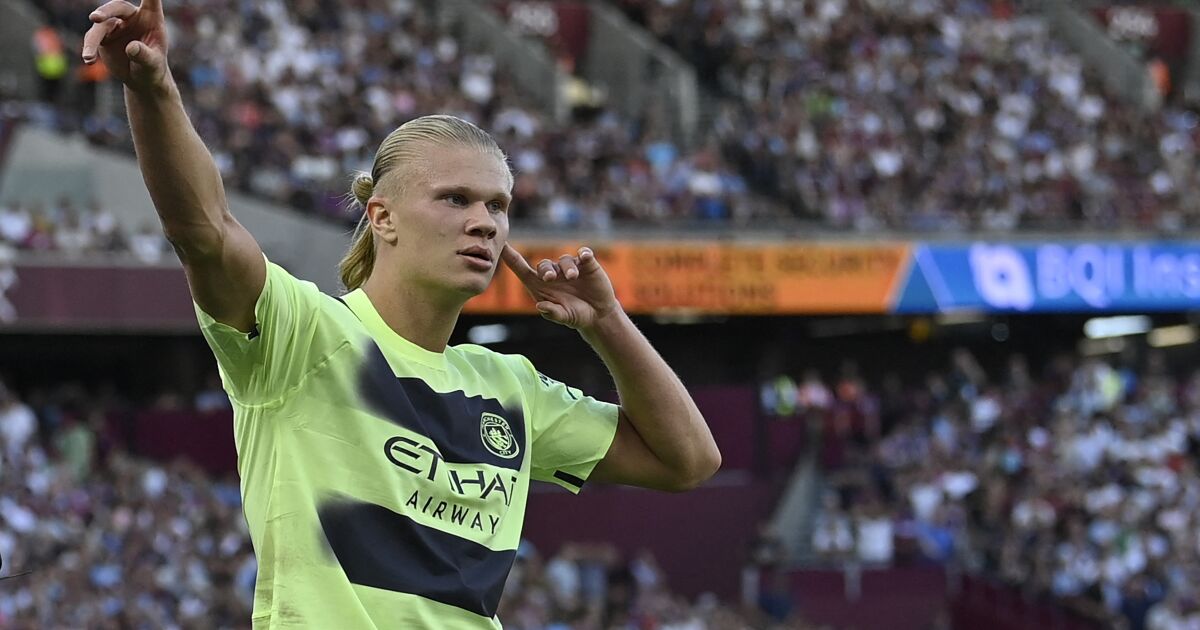 Haaland debuts in the Premier League with a brace to win... 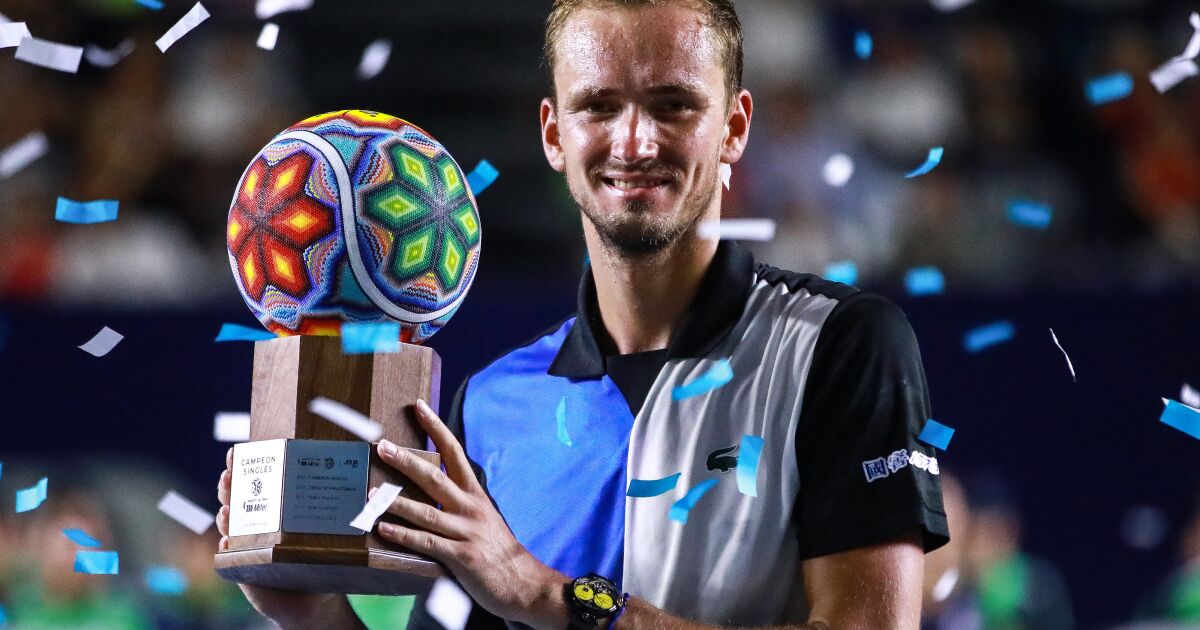 Medvedev is crowned at the Los Cabos Open