Bullfrag
Home Entertainment Trailer of The Black Phone, the next from the director of Dr.... 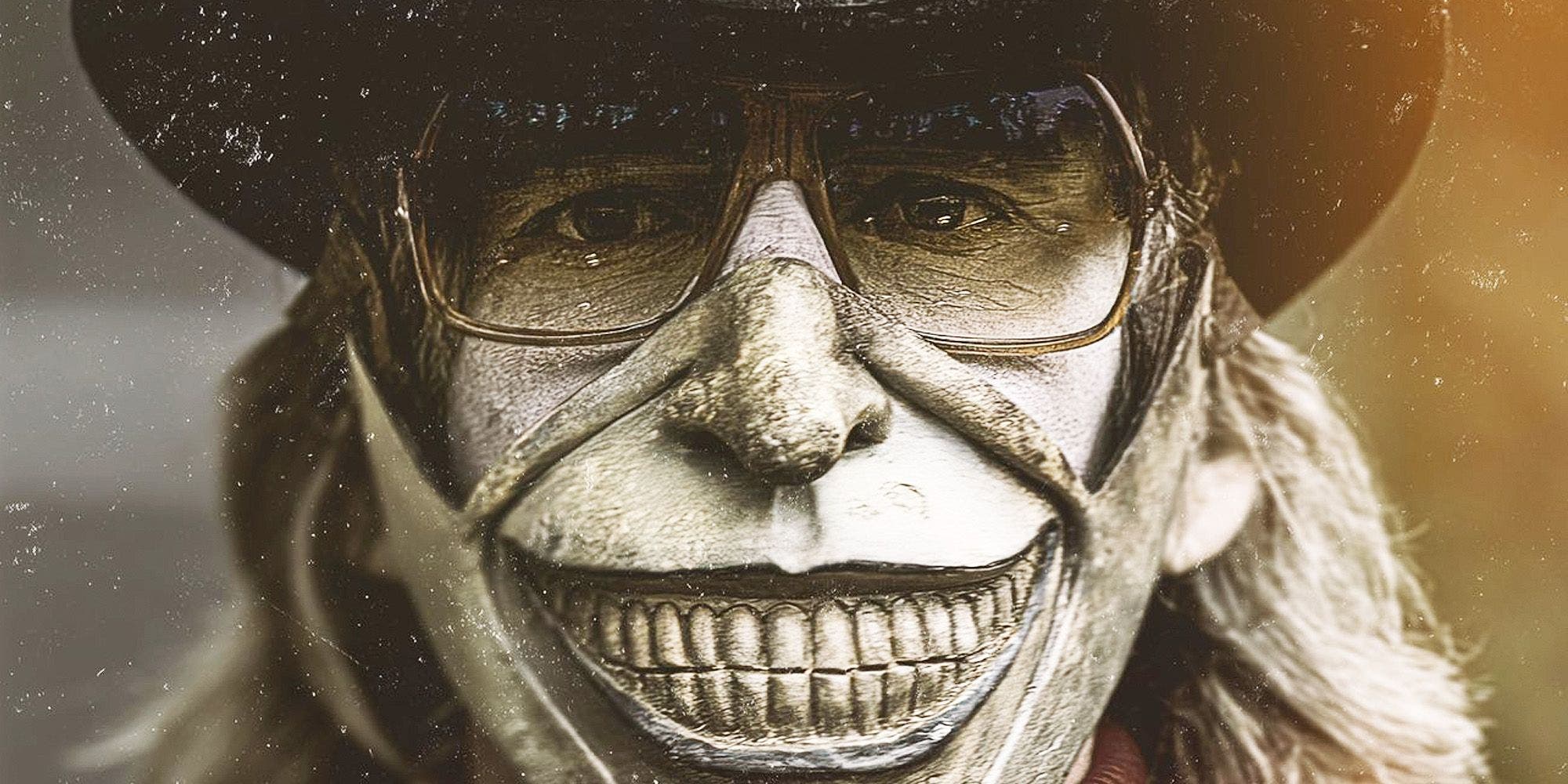 From the Marvel Cinematic Universe to horror, that will be the transition of the director of Dr. Strange. The filmmaker prepares The Black Phone, which will feature Ethan Hawke.

Since 2016, when it was released Dr. Strange, it was mentioned that it would be the film of Marvel with more horror features. However, he didn’t have much, being quite amusing in tone indeed. What did happen is that he was one of the best accepted by critics and audiences, placing the character at the head of the heroic ranks of the studio today. Even so, due to some creative differences and conflict of agendas, its director, Scott derrickson, had to get out of the picture and turn down the job to handle the sequel.

Now, this responsibility will fall on Sam raimi, who did the same with the first trilogy of Spider-man. Meanwhile, its predecessor will not be idle, but is already preparing its next premiere. Is about The Black Phone, a horror thriller starring Ethan hawke, in the skin of the psychopath.

To know a little more about the plot of the project, this is the official synopsis and also the first trailer of what this will be, the next release of Universal studios.

“In a Colorado city in the 1970s, a masked man kidnaps a Finney shaw, a shy and intelligent boy of 13 years. Then, he locks him in a soundproof basement where his screams are useless. When a broken, offline phone starts ringing, Finney discovers that through it he can hear the voices of previous victims, who are determined to stop Finney from ending up just like them.”.

Apart from Hawke, the cast will be complemented by their luxury colleagues. Mason Thames (Evel), Madeleine mcgraw (American sniper), Jeremy davies (Saving Private Ryan) and James ransone (Sinister) will make a presence. Thus, the premiere is expected on February 4, 2022.