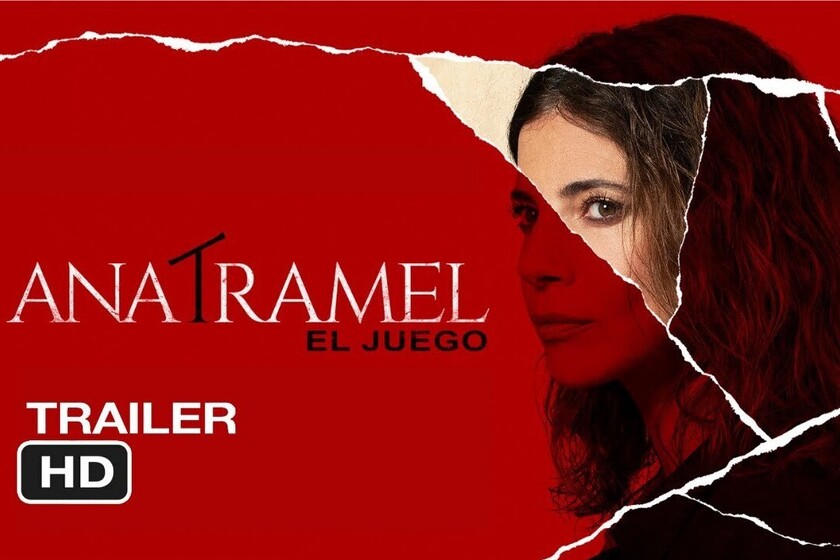 TVE has announced the release date of one of its big bets for this fall. Next Tuesday, September 21 at 10:35 p.m. La 1 will broadcast the first episode of ‘Ana Tramel. The game’, his intrigue series based on the novel by Roberto Santiago.

Starring Maribel Verdú, the series follows a brilliant criminal lawyer in her low hours. The plot starts when he receives a call from Alejandro, his brother, who has been accused of murdering the director of a casino. Accompanied by a trusted group, Ana Tramel, she begins to investigate a huge corporation.

The script comes from the hand of the author of ‘Ana’, the book that he adapts. Roberto Santiago will have the help of Ángela Armero in this regard to bring this case to the screen. Salvador García Ruiz and Gracia Querejeta are in charge of directing a fiction produced by RTVE, Tornasol, DeAPlaneta and ZDF Enterprises.

iPhone 12: Apple wouldn’t put a charger in the box either