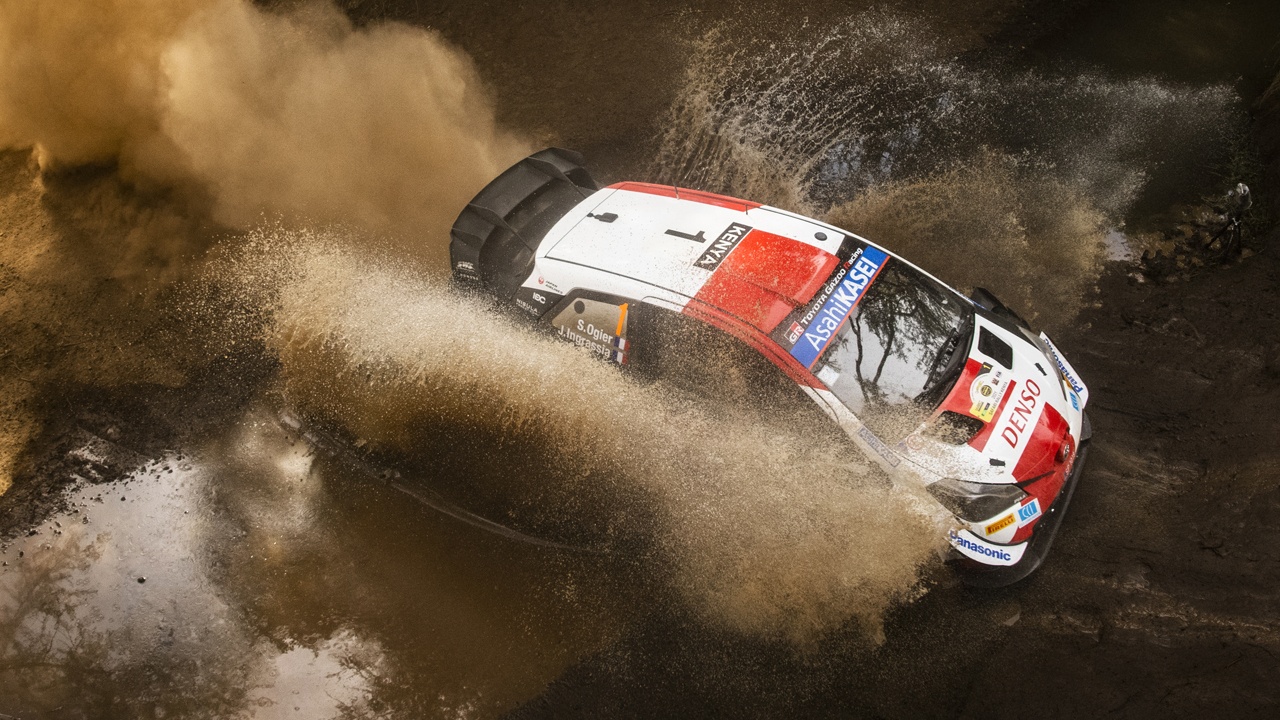 Facebook
Twitter
Pinterest
WhatsApp
Sébastien Ogier and Elfyn Evans have signed a brilliant first half of the season. If Ogier has four victories and a total of five podiums in the first six rallies of the season, his teammate Evans has one win and a total of four podiums. Thus, the two Toyota drivers are the big candidates for the title of the WRC, although the Frenchman has a position of some advantage, beating the Welshman by 34 points. As a result of this situation, the Estonian Rally looks like a fundamental event in a duel in which Ogier wants to continue his winning streak -two consecutive victories in Italy and Kenya- and Evans turn the tables.

Sébastien OgierLeader and on a roll, he wants to conquer Rally Estonia: “Winning four rallies this season is better than expected. Winning is difficult because the competition is very toughso I’m very happy with our season so far. Rally Estonia will be difficult to open track, but I will do my best to score a good number of points. The sections of the rally are very fast, far from the harshness of Kenya. We can focus on driving and trying to find the limits. It is always a challenge to reach these limits on such fast stages, but all the drivers really enjoyed it.

Elfyn evans arrives in Estonia with the need to hit the table: «Kenya was not a great rally for me in terms of the championshipBut we have to put it aside and do our best in Estonia. This rally has a very different character, with stages in which the best of each car comes out. Driving the Toyota Yaris WRC is always exciting, but on roads like these it is even more so. We know that our car has a very good level in high speed sections, but we were not 100% correct in last year’s Rally Estonia. We want to take a step forward».

READ:  The Alfa Romeo Tonale will debut in summer and will be launched on the market in autumn 2021

Hyundai Motorsport faces Rally Estonia as an all or nothing

Far from the duel between Ogier and Evans, the Finn Kalle Rovanperä will try to regain the level of the beginning of the season in Estonia: «I have always liked fast rallies like the one in Estonia. I have ridden in many of the Baltic countries and Scandinavia and they all repeat the same kind of fast and fluid stages. It is a rally that adapts very well to my characteristics and those of the Toyota. It is important to have confidence in the car and in yourself in a rally like this. I really want to change things in a better direction heading into the second half of the season.

Windows receives a patch to address the “PrintNightmare” vulnerability