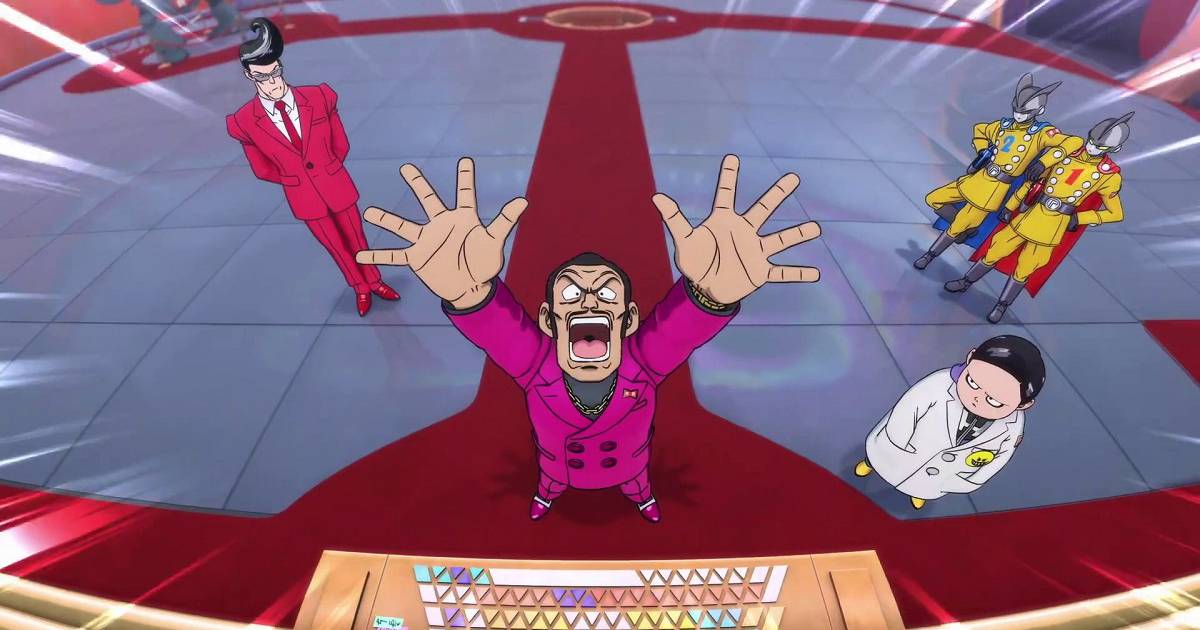 Like all of us who are Dragon Ball fans, the greatest illustrator of Akira Toriyama’s work, toyotarohe despairs while there is no news of the manga or anime.

And just like many FanArts do on their social media accounts, the renowned designer comes out with drawings of forgotten characters from the series.

It is exactly the same as the FanArts, but in the official dragon ball platforms. The other thing in which it differs is that he always seeks to illustrate not-so-known characters from those that Akira Toriyama made for him to draw them in his own way.

It is a monthly one that calls “scrawl”. He has been posting them on the series’ official site for a long time and is already running out of ideas, because he himself posts on Twitter for help with characters that may be escaping him.

“Starting this month, we started collecting ideas for the next story. If you can think of a character or scene I haven’t drawn yet, please let me know in the comments section on the site.” said.

The villain you illustrated this month is one of the beginning of the Red Patrol. There was a time when this organization was a fearsome and vast army capable of dominating the entire world.

Read:  Stranger Things 4: Fans of the series think they know who is the villain of the new season

And when Goku began to dismantle this nucleus, he came to face the Metal Sergeant, custodian of the Muscle Tower.

Toyotaro describes it as follows: “I was guarding the third floor of the Muscle Tower, the base of the White Corps of the Red Patrol Army. He is a strong robot who has never lost to anyone other than Goku.”