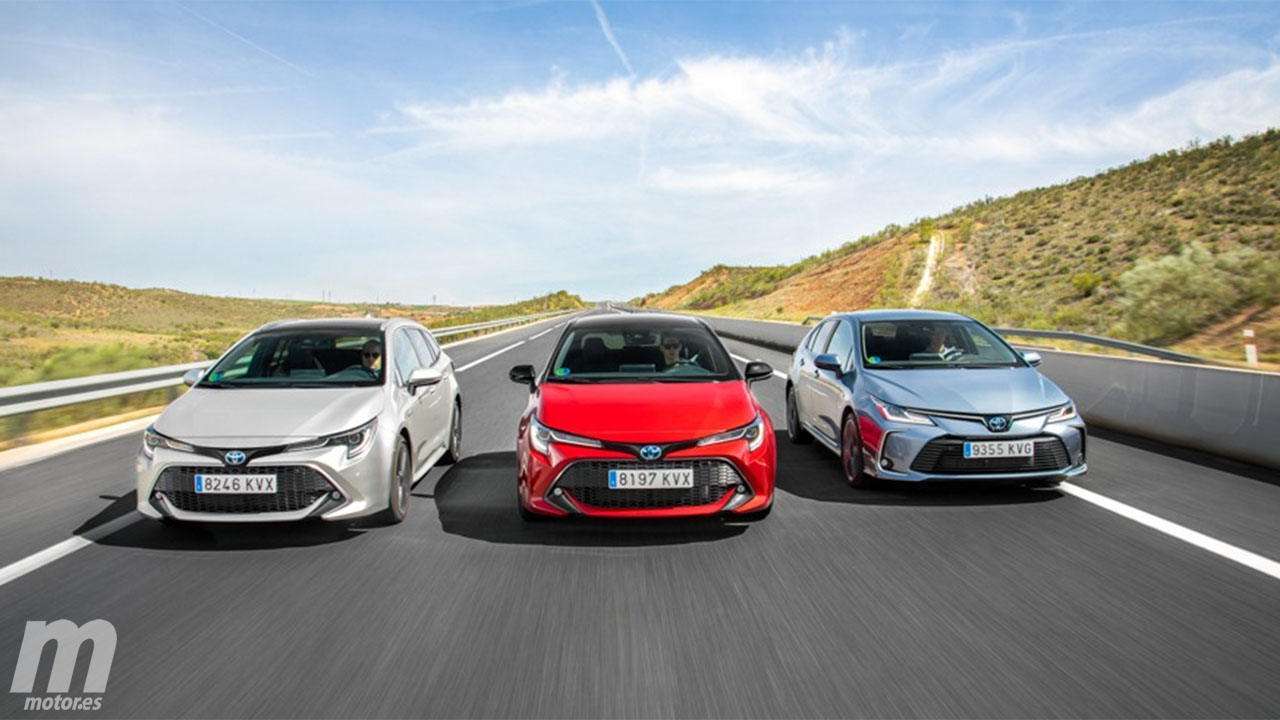 Toyota will introduce a new platform for hybrid and 100% electric cars. The E3 platform will be used in compact vehicles and will only be available in Europe. The first model to release it will be the new generation of Toyota C-HR. It will combine elements of the GA-C and e-TNGA platforms.

Just a few days ago Toyota, in the framework of the Kenshiki Forum 2021, presented in society a large number of very important novelties. New models that will soon land in European dealerships and technologies that will be key to the future of the automotive sector. This colossus of the Japanese automotive industry has launched all its machinery to confirm itself as a leader in electric mobility in this new era in which we are entering at an accelerated pace.

Toyota has established an ambitious strategic plan. A roadmap that involves introducing a new specific platform for the European market. TheToyota’s new platform exclusively for Europe will be used in hybrid and 100% electric cars. An architecture that will be aimed especially at the competitive compact segment.

Toyota’s new E3 platform will be exclusive to Europe

The development process of the Toyota’s new E3 platform is underway. A new architecture that will be compatible with the different electrification technologies offered by the brand. That is, it will be able to support hybrid cars (HEV and PHEV) and fully electric cars. The architecture will combine elements of the GA-C and e-TNGA platforms.

The name E3 refers, according to the company and the information collected by a specialized medium, to the words Emotion, Engagement and Energy. But, what has prompted Toyota to offer a new platform in the Old Continent? The main reason is that the electric cars of the sub-brand bZ (beyond Zero) will not be manufactured in European territory. They will be imported from Japan starting with the new Toyota bZ4X.

Read:  Second-hand BMW, these are the best valued models

This new platform will allow Toyota to adjust the combination of propulsion systems of its main models to the real demand of the market and, especially, to the available charging infrastructure. This was highlighted by Matt Harrison, CEO of Toyota Motor Europe: “We are convinced that the journey towards carbon neutrality will not only be electric, it will be eclectic, that is, it will encompass multiple technologies and fuels that lead to the same destination.”

Futures Models that will be supported by the new E3 platform will be manufactured in Toyota’s production centers in the United Kingdom and Turkey. Models with GA-C architecture are already being produced there. The protagonists are none other than the Toyota Corolla (in its three body variants) and the Toyota C-HR. Both factories have a combined annual production capacity of 450,000 units.

Toyota’s top leader in Europe stressed that the E3 platform will be ready to go into production in the second half of this decade. It will support Toyota’s growing range of compacts. A line of models that will very soon incorporate the recently introduced Toyota Corolla Cross. The first model to debut this new architecture is expected to be the C-HR with the arrival of its second generation. In the same way, it will be decisive in the future of the Corolla family.