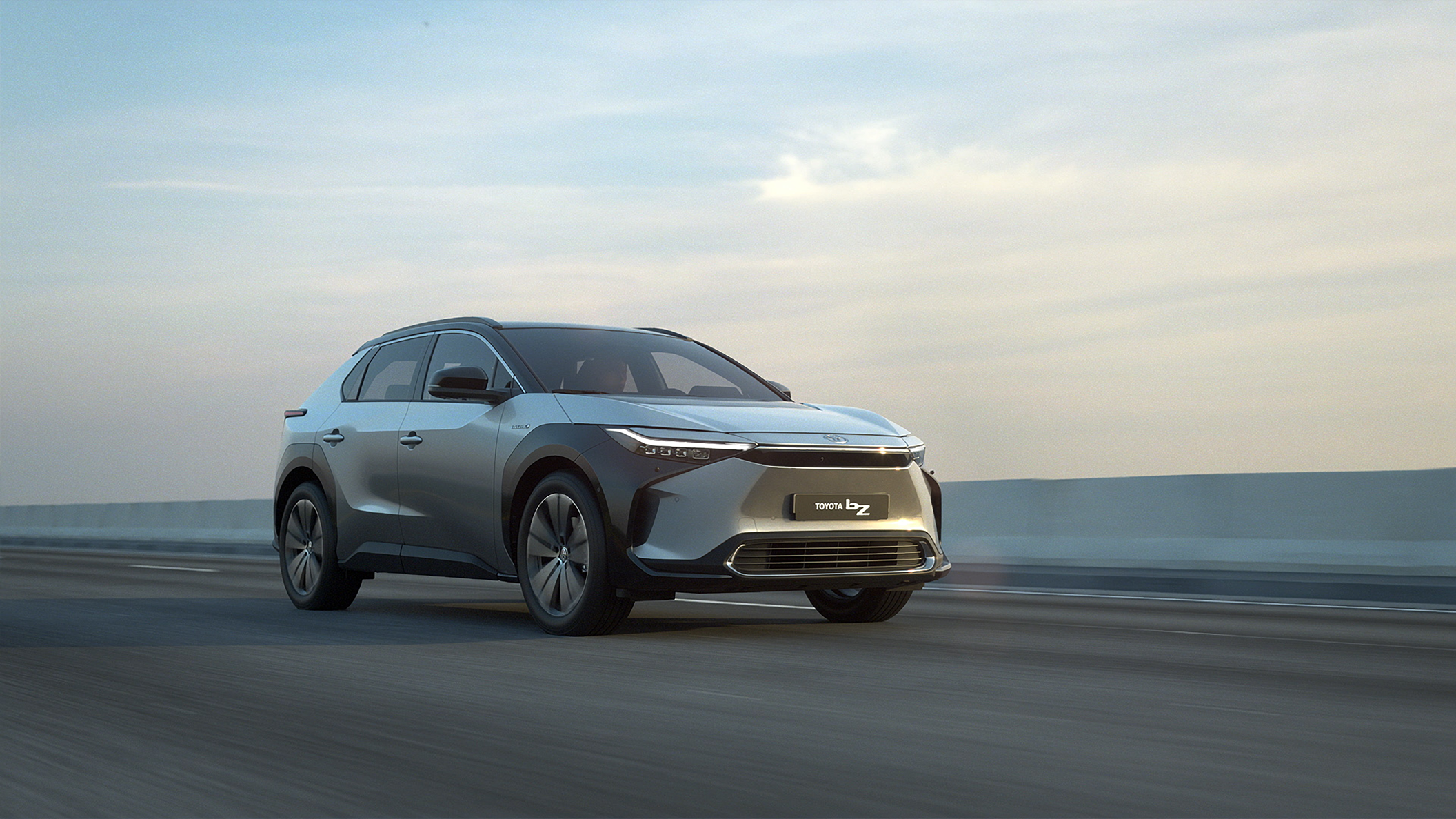 Toyota has done a bZ4X recall, its first electric SUV, less than two months after its launch. The Japanese manufacturer confirmed that the bolts could loosen while driving, causing the wheel to come off. To avoid accidents, Toyota has called for 2,700 vehicles, most of them distributed in Europe.

In accordance with ReutersJapan’s safety regulator warned that sudden turning or braking would cause a bolt to loosen, which would eventually lead to a complete detachment of the wheel. Although no accident reports yetToyota does not want to risk and has asked the owners of the SUV not to use it.

“We sincerely apologize for any inconvenience this may cause you,” Toyota said on its website. “We would have fixed it as soon as possible, but we are investigating the details.” Of the 2,700 vehicles recalled, 2,200 were distributed in Europe, 260 to the United States, 110 to Japan and 20 to Canada. The majority of them have not been delivered to customers. For Japan, Toyota only offers the bZ4X through its leasing program, KINTO.

According to Toyota, bolt problem does not affect all bZ4X, although he did not reveal how many units of his electric SUV he manufactured. Some analysts consider this car to be a guinea pig for the company’s future strategy. The Japanese plans to launch 30 electric models and estimates to sell 3.5 million vehicles per year by 2030.

The bZ4X is Toyota’s first bet on electric cars

Although Toyota had already experimented in the electric car market with the RAV4 EV — produced in conjunction with Tesla — the bZ4X is his first big bet for the global market. The electric SUV would compete with the Volkswagen ID.4 and the Nissan Ariya, although the company will have to wait to resolve all the bugs.

Read:  Toyota Yaris Cross 2023, all the news and prices of the renewed range

Both models integrate a 71.4 kWh battery that it is on a par with the Volkswagen ID.4. The bZ4X accepts fast charging at a maximum rate of 150 kW. With a fast charger, 80% of its capacity is reached in just 30 minutes. Toyota guarantees that the battery will retain 90% of its capacity for the first ten years.

Despite Europe’s criticism of Toyota’s belated reaction to launching an electric car, the truth is that this segment only represents 1% of sales in Japan. The manufacturer continues to bet on hybrid models, such as the Prius, to speed up the transition to a future without gasoline cars.