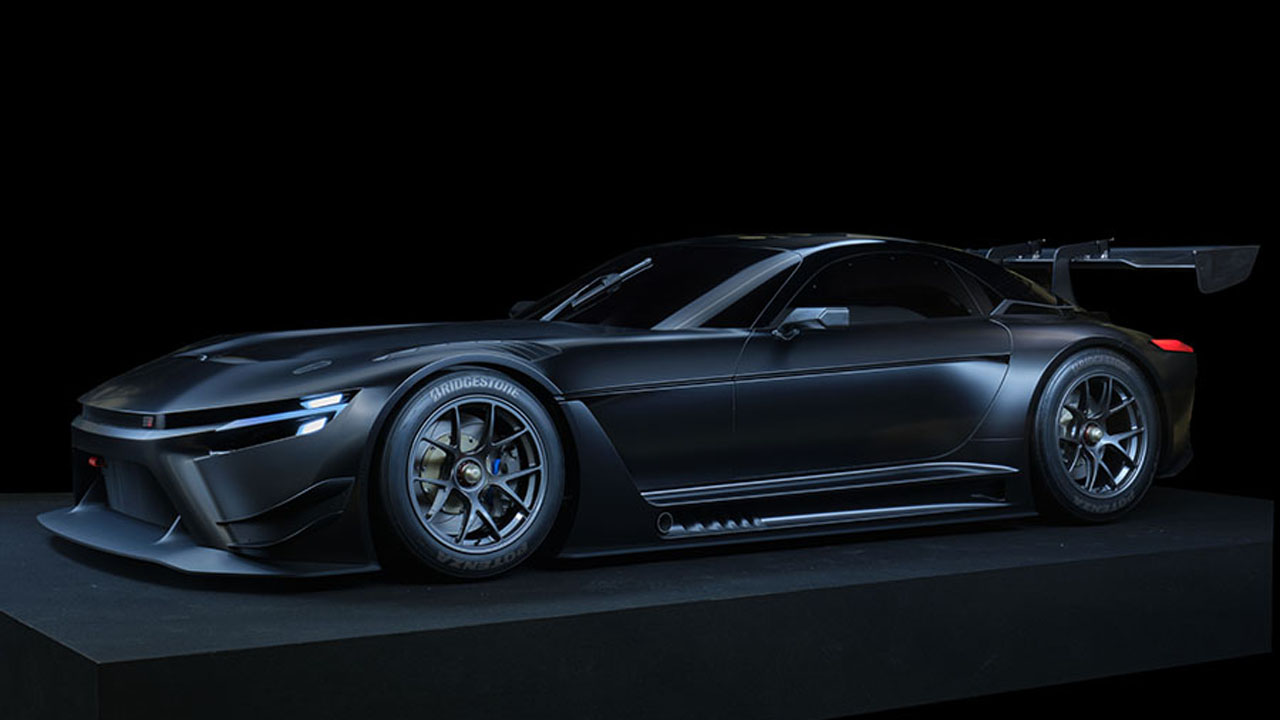 Toyota has official programs in some of the most important categories in the world. In the WEC it competes with the Toyota GR010 Hybrid, while in the WRC this year the new Toyota GR Yaris Rally1 hybrid makes its debut. To these two projects we must add the presence of the brand in raids with a Toyota GR DKR Hilux T1+ that has just won the Dakar at the hands of Nasser Al-Attiyah and a new V6 engine of its own development. With everything, the brand does not neglect its ‘career-customer’ department and offers solutions to pilots and private teams in different categories.

In this stage, the Toyota GR Yaris RZ has served to strengthen ties between the manufacturer and its customers in rallies, something that can happen in touring car racing with the development of the new Toyota Corolla TCR by the Argentine subsidiary of the brand. With everything, the brand’s tentacles also want to spread more evenly in GT racing. Although the brand has the Toyota GR Supra GT500 in the Super GT and the Lexus RC F GT3, the manufacturer wants a global model with which to compete under GT3 regulations.

With this goal in mind and with a small dose of surprise, Toyota has unveiled the new Toyota GR GT3 Concept, the vehicle that anticipates the brand’s future competition model based on the new GT3 regulations. Perhaps the most outstanding point of this car is that is not based on an existing commercial model in the current Toyota catalog, something that draws a strategy similar to that used with the Toyota GR Yaris. First a competition model is designed and then a production variant is marketed.

It is clear that Toyota has the ‘planet’ GT3 between eyebrows. And it is not surprising for the possibilities offered by a GT3 today. In addition to the multiple championships under existing GT3 regulations such as the GTWC Europe, the DTM, the ADAC GT Masters or the Asian Le Mans Series (ALMS), this type of vehicle have found a place in IMSA, as both the GTD Pro class and the GTD category will be powered by GT3 machinery. And everything indicates that the retirement of the current GTE will also take the GT3 vehicles to the WEC and the 24 Hours of Le Mans..

Far from the official programs mentioned at the beginning of the article, the resulting model of this Toyota GR GT3 Concept will serve as the basis of a ‘racing-customer’ program in which Toyota will limit itself to selling its car and offering technical support, but will not officially compete with the vehicle except for the exception that the IMSA GTD Pro class can draw or a future landing in the WEC. In fact, in the Toyota Gazoo Racing statement it is explained that the brand seeks to market competition cars instead of adapting production cars for its sports programs.

Alonso: the frustration of recent years and what it’s like to compete only for points

AMD will break the 5 GHz barrier with Ryzen 7000 CPUs, but at the sacrifice of your motherboard