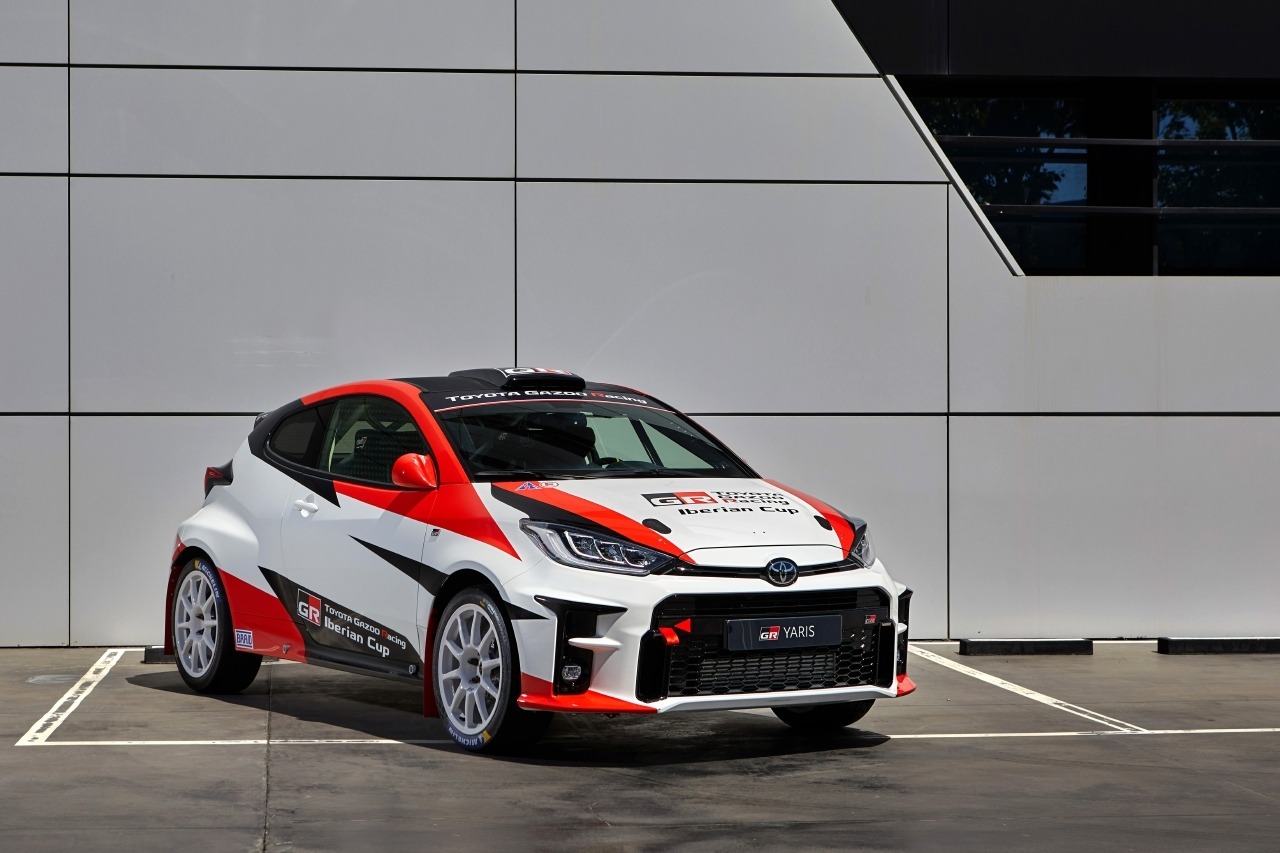 Toyota Spain, Toyota Caetano Portugal and the Motor & Sport Institute come together to create the Toyota Gazoo Racing Iberian Cup, a one-make cup with the Toyota GR Yaris as the protagonist. Three seasons of this new promotional competition have already been confirmed.

Toyota returns to the world of promotional cups and rallies as an organizing brand with the leading role of one of its models with the most racing DNA, the Toyota GR Yaris. Next year starts the Toyota Gazoo Racing Iberian Cup, a one-brand glass with a great price / performance ratio.

The competition was born from the collaboration of Toyota Spain, Toyota Caetano Portugal and the Motor & Sport Institute (MSi), it will start in 2022 and will run over the next three years. Each season more than 250,000 euros will be distributed in prizes and registrations are open from July 16 where the organizers have a goal of participation of between 30 and 50 cars.

The calendar consists of eight rallies divided equally between Spain and Portugal, although the organization is studying the possibility of expanding the number of appointments. Logically the base is the street model that keeps its 1.6 turbo three-cylinder engine unchanged. 261 hp, six-speed manual gearbox and the GR-Four all-wheel drive system.

How is the GR Yaris in the cup different from the street model?

READ:  How to turn your mobile phone into a car navigator

A proposed Technoshock asphalt suspension with its springs and reinforcement bar between the front suspension cups, 12 Braid 18-inch asphalt wheels and 20 / 65-18 tires. Brakes are standard with 356mm front and 297mm rear discs. There is the possibility of mounting a optional ground kit with springs for gravel configuration, 12 15-inch wheels with 17 / 65-15 tires and front brake discs reduced to 297 mm diameter (to fit on the smaller rim than the asphalt one).