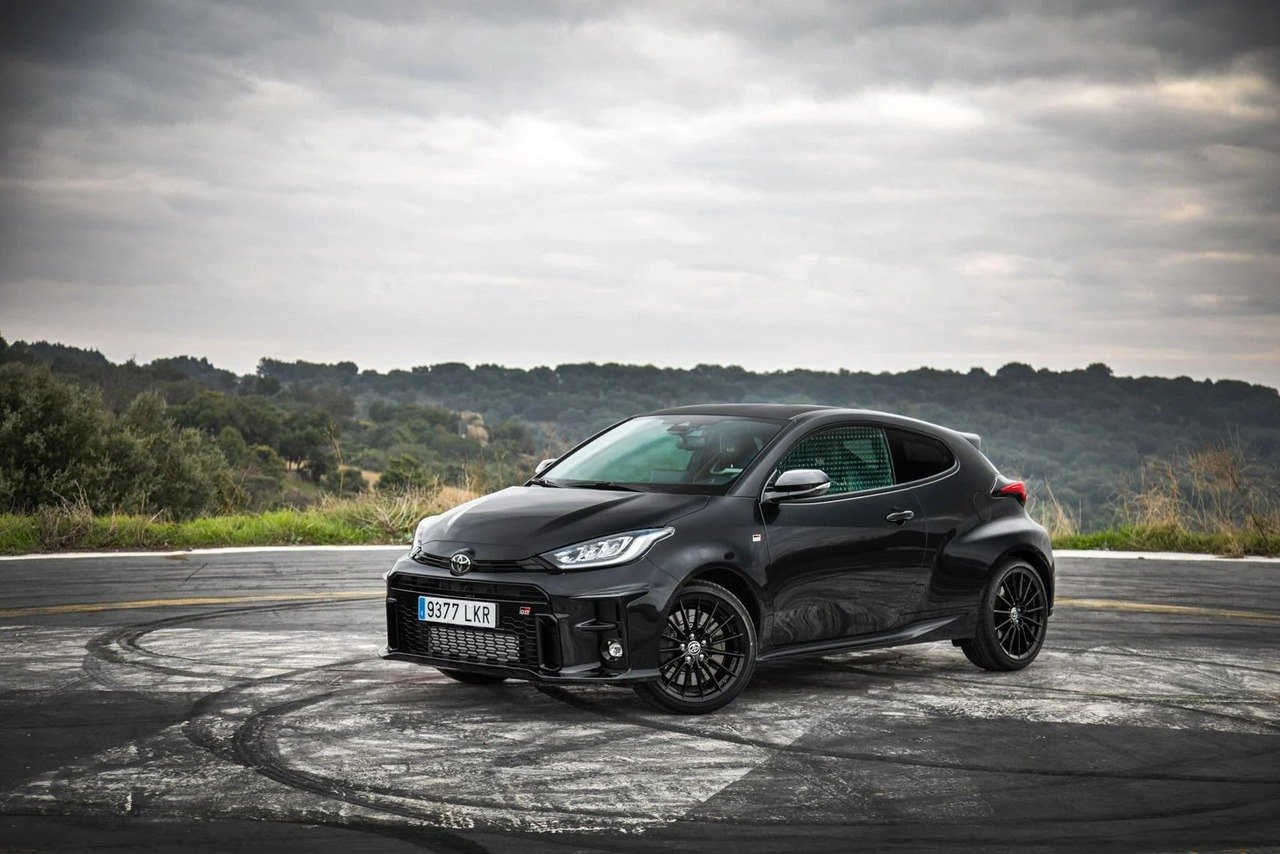 In recent years, sport utility vehicles have lost so much steam that distinctive models have disappeared. A highly coveted B segment niche that has seen the arrival of completely new alternatives. This is the case of the Toyota GR Yaris, whose commercial success has forced an increase in production.

Sports utility vehicles have always been the preserve of a few manufacturers. The French Peugeot and Renault, along with Volkswagen, have dominated the category with real time bombs. Nothing suggested a few years ago that this niche of segment B practically disappeared, nor that other brands like Toyota or Hyundai decided to assault him.

The Japanese and the Korean have done it, unfortunately when the French have abandoned it, which would have been a close competition. While the Europeans were not very convinced to continue betting on this category, those of Toyota were convinced otherwise. The little time that he Toyota GR Yaris leads to the sale has confirmed, even broken the forecasts, because its commercial success is so high that it has forced the brand to increase its production.

Index hide
1 The unprecedented Toyota GR Yaris will be in production until 2023
1.1 Toyota GR Corolla, a compact sports car that will reach 300 hp

The unprecedented Toyota GR Yaris will be in production until 2023

Toyota has increased production of this sportier Yaris for a space of two more years, so its availability is guaranteed until 2023. And there is no limit to the number of units destined for each market, because in the Czech Republic, the firm limited production to 50 units, so by lifting the embargo, orders have been multiplied by four.

Those of Gazoo Racing have captivated customers with a model that started like a mule from the body of the five-door Yaris, transforming into an unconventional three-door in the category. And it is that, compared to the last French representatives and with the current Polo GTI, it is far in terms of power and driving dynamics. Unlike these, the GR Yaris combines the front section of the Yaris GA-B platform with the rear section of the Corolla GA-C, giving it superb poise.

A very important complement if we take into account that under this aggressive aesthetic hides an engine of 1.6-liter turbocharged three-cylinder petrol with a maximum output of 261 hp, and that transfers to the ground through all-wheel drive. The sports firm also offers an optional “Sport” package, which adds a Torsen differential, springs and race shocks and up to 18-inch forged alloy wheels.

IndyCar – Álex Palou, on the verge of the title: «I will not think about the championship until the last stop»