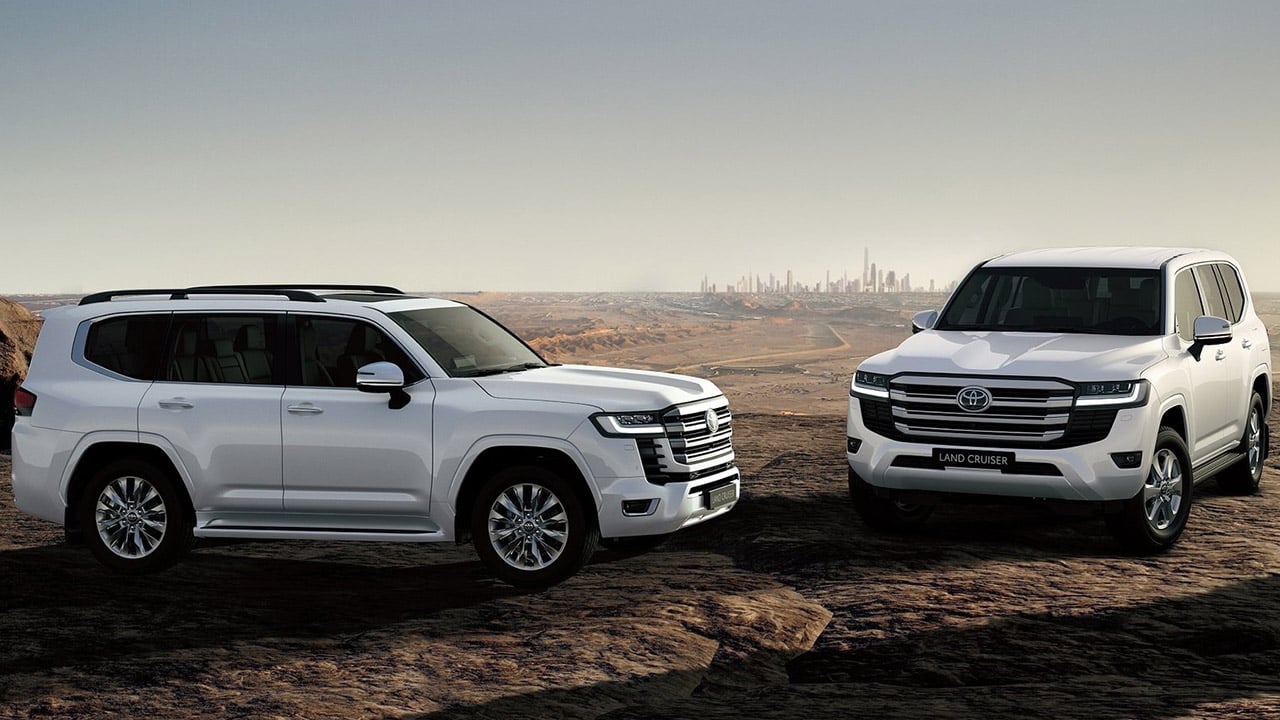 Toyota has confirmed that the wait to get hold of its iconic and popular off-roader continues to grow unstoppably. In Japan it is already necessary to wait up to 4 years to receive a unit of the Toyota Land Cruiser. A waiting time caused by the enormous demand and the reduced production capacity destined for this market.

The Toyota Land Cruiser It is a true automotive icon. An SUV that resists the times. Times in which electrification and sustainable mobility are protagonists. The premiere of the new generation of the Land Cruiser has generated a lot of expectation. Such is the demand for the Toyota model that waiting times have skyrocketed.

In faraway and exotic Japan the vintage Land Cruiser boasts great popularity. In fact, the demand is such that Toyota has confirmed the greatest fear of the followers of this SUV. The waiting time to receive a Land Cruiser is already 4 years. Undoubtedly, this is an unsustainable situation since these deadlines make the purchase of the model unfeasible.

The wait to release the Toyota Land Cruiser reaches 4 years

This waiting period has increased alarmingly in a short space of time. In just a few months it has gone from 2 to 4 years. The new generation of the Land Cruiser was presented in the summer of 2021 and brings with it many new features. New platform, exterior design, technological equipment, etc… In addition, the development of this model has allowed the launch of the new Lexus LX.

Toyota has made special emphasis that this waiting list is exclusive to the Japanese market. and although the Land Cruiser and the LX are produced in the same factory, the Yoshiwara Assembly Plant, the company also noted that the new LX is not in the same situation. Therefore, North American customers will not be affected. Remember that in the United States the Land Cruiser is not available. Its place was taken by the Lexus model.

Read:  AKKA-ASP becomes Akkodis-ASP before the start of GTWC Europe

But, What is the reason for this increase in waiting time in Japan? The strategy carried out by Toyota is behind this complicated situation that Japanese drivers are experiencing. And it is that of all the production capacity that Toyota has for the new Land Cruiser, barely 10% is destined to satisfy internal demand. Therefore, this, added to the great popularity it is obtaining, has led to a “perfect storm”.

The Middle East is a crucial market for the Land Cruiser. And it is that it represented approximately two thirds of the world sales obtained by the outgoing model. Therefore, it makes sense for Toyota to allocate most of its production capacity to that market. In the year 2021 144,313 units of the Land Cruiser were sold (Series 200 and 300) globally. By contrast, sales of the Lexus LX stood at 17,306 units respectively.

On the other hand, and no less important, is the fact that Toyota has been forced to temporarily suspend activity at its Yoshiwara factory on several occasions both due to the coronavirus pandemic and the lack of microchips. However, Shiori Hashimoto, a spokesperson for the brand, assured that the wait to receive the Land Cruiser is not related to these external factors.

The most popular adidas flip flops arrive with up to 60% less to show off in the pool and mitigate (in style) the heat...