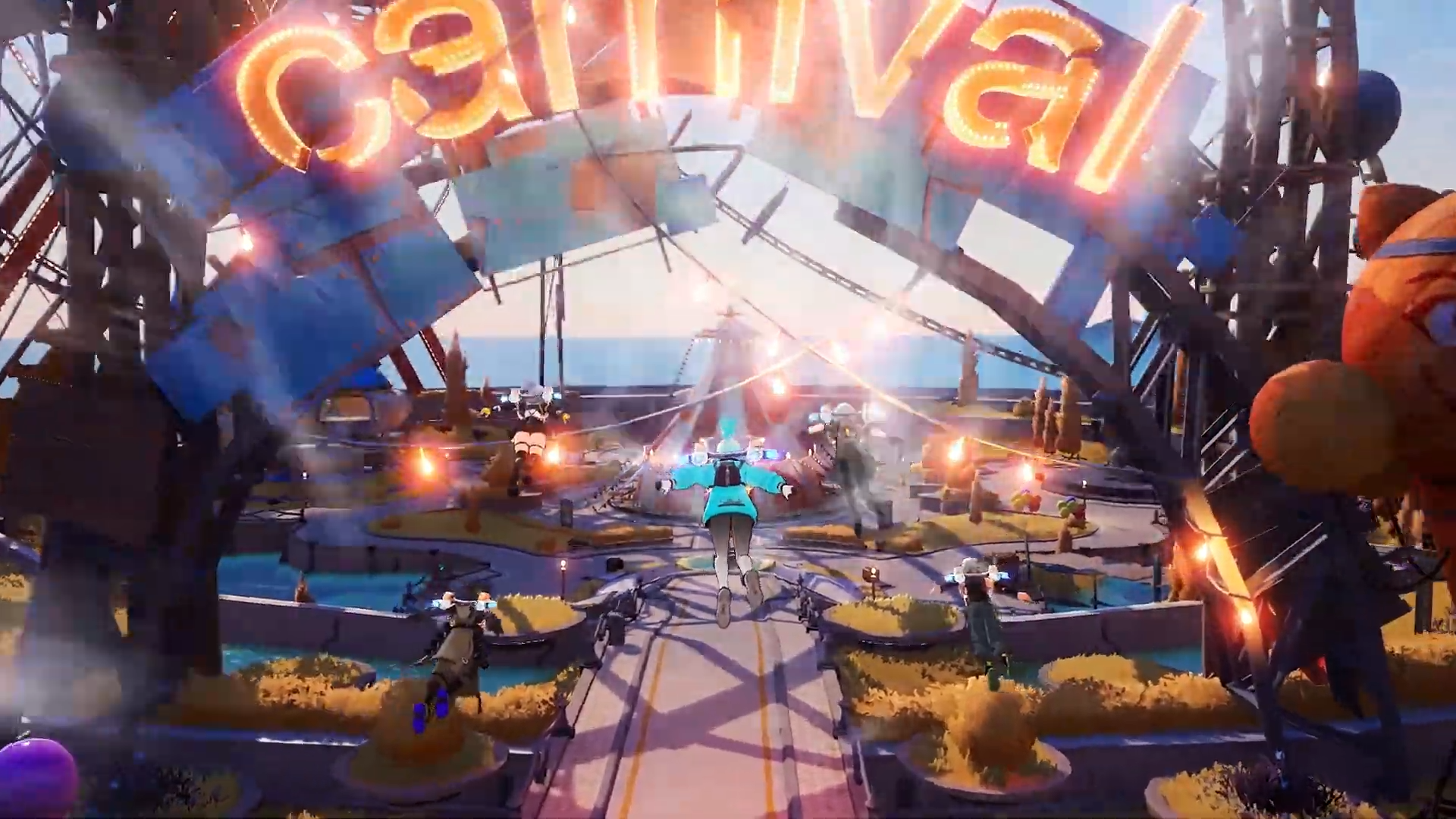 Index hide
1 Experience creative gameplay and multiplayer action in Tower of Fantasy, this open-world MMO adventure for PC and mobile gamers.
1.1 Share it with your friends
1.2 I like this:
1.2.1 Luciano Mezher

Experience creative gameplay and multiplayer action in Tower of Fantasy, this open-world MMO adventure for PC and mobile gamers.

The two videos highlight the many creative options for players and showcase the multiplayer action users can expect. Tower of Fantasy will be available for pre-download on August 9 and will launch globally on PC and mobile on August 10, 2022 at 7:00 p.m.

The Creative Gameplay video showcases the extensive freedom of character, vehicle, and transportation customization available, as well as delving into the sci-fi weapons that power real-time combat, and even showcases some of the fun mini-games scattered throughout the game. all the world.

In the Social Aspect, players learn to team up, take on bosses together, explore Aida’s world on the go, and capture memories in photos.

A new mini website has also been launched Tower of Fantasy. Players can get their own Aida Tour ticket by visiting the mini website and start their fantastic journey! Players will create animated images and visit their first destinations on Planet Aida. Learn more at https://toweroffantasy-global.com/events/minisite.

Set in the future, centuries after humanity escaped the collapse of Earth and fled to the distant planet of Aida, Tower of Fantasy’s shared action open-world MMORPG has been a hit with gamers in China. and soon players from the rest of the world will be able to join this exciting adventure. Players will be able to enjoy an anime-inspired post-apocalyptic sci-fi art style, free character development, immersive objectives, exciting combat through fast-paced battles, and captivating open-world explorations.


Next PostDigimon Survive Review: Now Is When Adventure Digivolves!