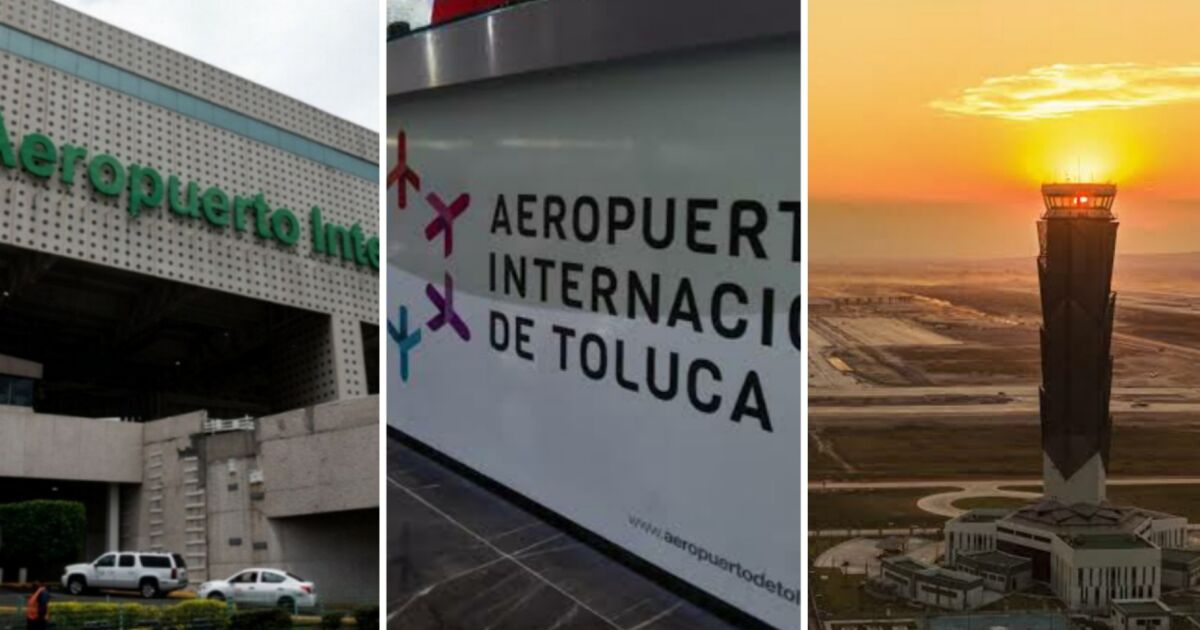 “If the government opted for the airport system with Toluca, with the Felipe Ángeles International Airport (AIFA) and the AICM, what we want is for it to work,” said Braulio Arsuaga, president of CNET, during the 28th edition of the National Congress of the Meetings Industry.

The statement from the business body comes in the middle of a day of problems for the capital’s airport. To the security alerts due to the redesign of the airspace, infrastructural irregularities have been added to Terminal 2, which will be sought to be reinforced through the government of Mexico City.

Even President Andrés Manuel López Obrador said this morning that AICM flights would be reduced due to their saturation.

“You can’t use the AIFA, and if you can’t and we only have one runway [en el AICM], a structural problem at the airport and we have a saturation, then the airport system will not work. What we want is for it to work because we need mobility in tourism,” said Arsuaga.

Saturation of the AICM, an opportunity for other cities

Regarding the saturation of the AICM, José Ángel Gurría, former secretary of foreign affairs and of the Organization for Economic Cooperation and Development (OECD), considered that it has provided an opportunity for airports in other regions of the country to become connection centers (either hubs) aerial, as the NAIM sought to do at the time.

“Here we are talking about a place where it has become a hub,” he said, referring to Cancun, whose airport concentrates flights to various destinations in the United States, Canada and Europe that are not accessible from Mexico City.

Read:  Apple could integrate advertising system for any search in iPhone apps – FayerWayer

“They are adjusting, for example, in Tijuana. There is the Cross Border Xpress, it is very interesting, very important, and what has happened? Many eastbound flights depart from Tijuana, and it became a hub”.

Gurría, who will preside over the Paris Forum for Peace starting next year, added that infrastructural issues may go unnoticed, but for companies the attractiveness in financial terms is high.

“What is happening is that, faced with opportunities, alternatives immediately arise, because there are profits, there are profits. So never underestimate creativity, invention and a sense of desire to profit,” he said.