Total loss cars have a second life in the underdeveloped world 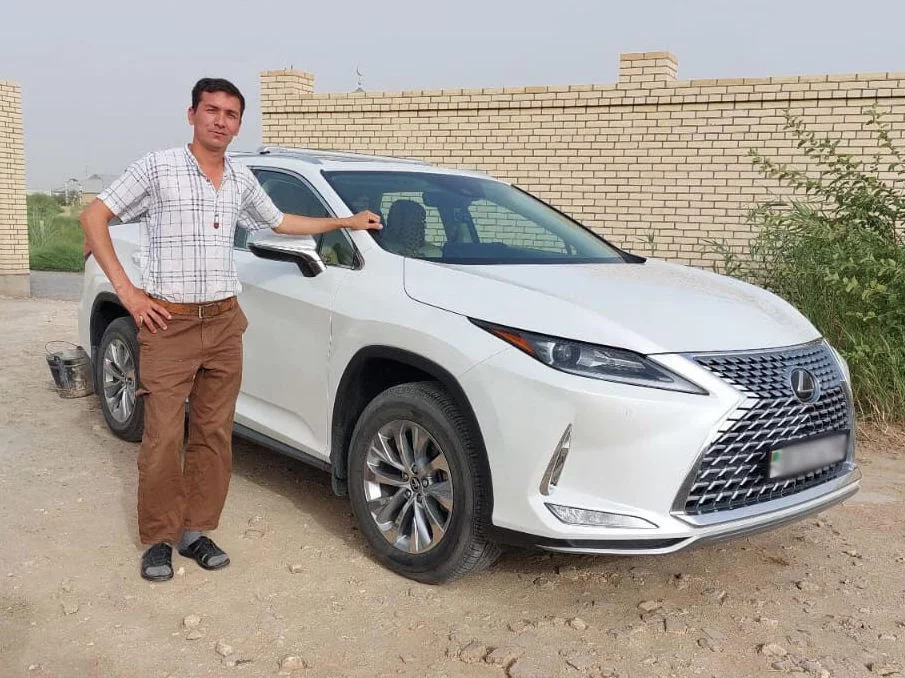 Do all the cars marked as total accidents and definitively low in traffic end up in scrap? Not always. Sometimes, the destination of the vehicles are auctioneers who send through containers to third countries. And there they continue to provide service, despite the deficiencies.

In the developed world, there are sometimes cars that are removed from the system for supposedly not being fit to continue circulating. This may be the case of cars affected by severe weather conditions, minor accidents or compliance defects in the technical inspection that are difficult to solve…

… as long as we use the scale of the prices of labor that is taxed, has social security contributions, and meets minimum environmental and legal requirements. In other words, They are cars that are not worth fixing in a developed country.

On a Planet Money podcast (from NPR), “The Silk Road of Total Losses,” we know a colorful story to say the least. Scott Gurian did the Mongolian Rally years ago with a Nissan Micra, a journey of more than 18,000 kilometers, and due to one of his breakdowns he ended up in the workshop of Oraz, a mechanic from Turkmenistan. Thanks to him, he was able to continue his journey, and they became friends.

Recently, Scott received a “digital postcard” from his Turkmenistani friend, because a Lexus RX 350 barely a year old, with less than 10,000 kilometers, had arrived at his shop and needed a repair. It was significant to Oraz that the car had a New Jersey MOT sticker on it. And it is not the first car of American origin that arrives with a problem.

It was not very difficult to find its origin. Pulling the thread, it turns out that this vehicle had been damaged by Hurricane Ida in September of last year. As it was flooded, the insurer gave it as a total loss and compensated the owner, and the car was supposed to end up in a scrapyard, since it was no longer roadworthy.

However, the car ended up on an auction site, not a junkyard. Another man from Turkmenistan participated in the auction, which started at just over 12,000 euros in exchange. He managed to win it, and for 2,000 euros the car arrived in the country via Dubai, put in the country for about 30,000 euros: half that if it were bought new in the country.

For those of us who live in the developed world some things are not as easy to understand as in the developing world. With a very cheap workforce, the cars that in the West we consider total accidents or unfit to drive they end up back on the roador what is considered a highway over there.

Obviously, it is not the safest thing in the world. For example, a car that has been on a Ro-Ro transport ship and has suffered damage in transport, such as accumulation of salt water, the airbag detonates and is supposedly sent to scrap. Well, you can end up in the third world so richly, only without an airbag.

Cars that have been flooded with fresh water have a better chance of surviving than those that have been flooded with salt water, as the latter is much more aggressive to electronics and corrodes the bodywork. Perhaps that is better than the alternative, an old and poorly maintained tartan that is falling apart. Things from poor countries, you know.

Some may think that the solution to this “Premium scrap” export problem can be solved with certificates of destruction, but can’t they be forged? You don’t have to be so naive. For Westerners it is a subject that interests us little or nothing, it ceases to be a problem for us, unless damaged cars are put back into circulation fraudulently.

If the waste that we put in the recycling circuit can end up in the third world, why not the cars that we have given as useless? Well, it turns out that they seem to be useful, even if it is at the cost of not having an airbag, having a few electronic gremlins, or that the bodies have serious structural vulnerabilities due to a blow or corrosion.

Yes, they are less safe cars, although modern, but you always have to think about what the alternative is in those countries. Its circulating parks are generally of poorer quality. The price difference is worth addressing the total or partial repair, especially with cheap labor and without everything that our authorities require. They serve many people.

The countries with the most tobacco smokers in the world

How much does a TikToker earn? They are the seven highest paid in the world and none is Mexican