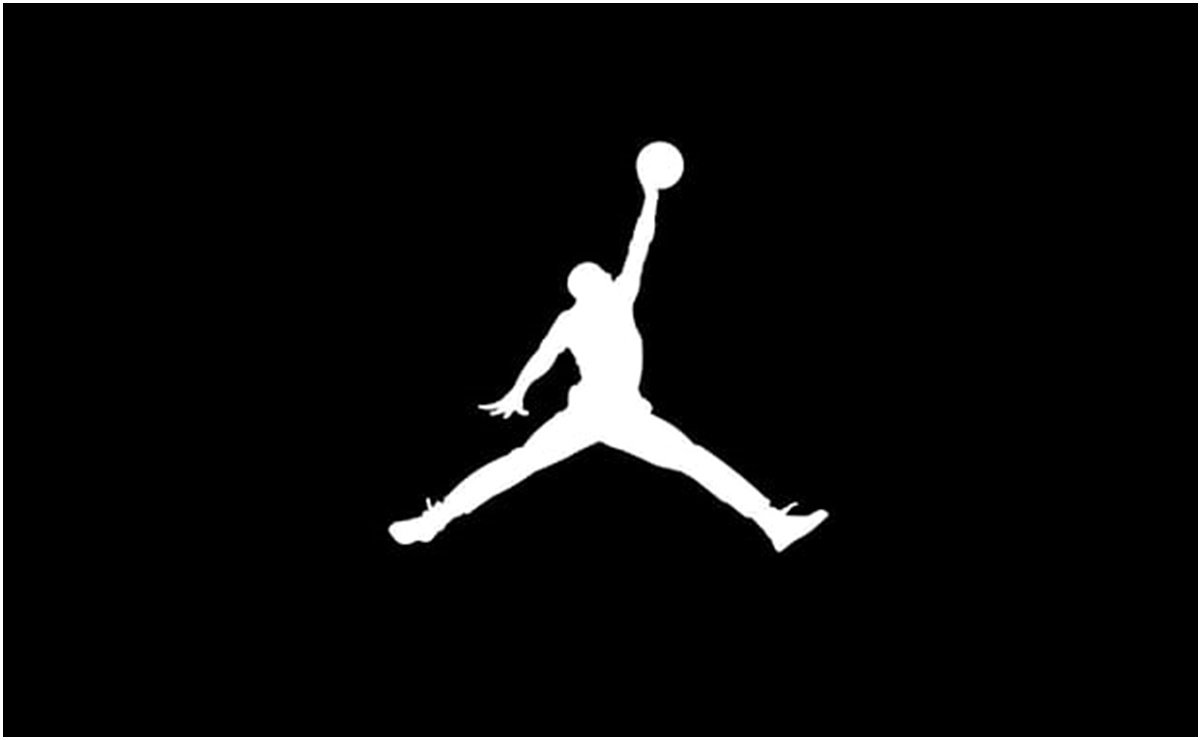 Michael Jordan is, without a doubt, the best basketball player of all time and a sure hit for brands and their advertisements.

On the court, his territory, Michael Jordan was one of those players who appear very occasionally in sport; an athlete who, suddenly, becomes a very profitable brand.

Every step Jordan took with his Chicago Bulls, the team in which he became a legend, was thoroughly analyzed by both specialists and basketball fans. And, no matter what team he played for, basketball fans wanted to see Michael Jordan.

It was not for less, because, in that area, he was what is known as “an out of series” and that was the reason why, shortly after starting his professional career, Nike decided to “sign him” and, with it , make him a great media star, which reached practically every corner of the world.

His association with Nike was, without a doubt, the best thing that could happen both for the brand itself and for Michael Jordan, but, in the same way, the NBA won everything it wanted with the figure of the ’23’ of the Chicago Bulls.

Thanks to Jordan, basketball became a sport of high level and popularity throughout the world, being, today, one of the most recognized athletes in history and that, with the launch of his series last year we gave ourselves realize that Jordan is still in force.

Let us also remember his time at the cinema, with the successful film next to the Looney Tunes and a box office success that marked that generation that grew up watching Michael Jordan on the floor.

That is why today we bring a list of five great commercials starring the ’23’ of the Chicago Bulls:

For many, the best ad not just for Michael Jordan, but for Gatorade. Thanks to technology, which in those days was not the same as it is now, an epic confrontation between the young Jordan and the successful Jordan, the one who had already conquered the peak of success, could be staged.

Read:  JP Morgan is investigated for bribery and laundering: will it need rebuilding marketing?

Another genius, for the specialists, of Gatorade and its slogan “Be Like Mike”, which marked the generation of the nineties that grew up watching the ’23’ of the Chicago Bulls on the floor, a highly powerful advertisement that accounted for the great popularity that Jordan already enjoyed.

Another great idea in terms of marketing and advertising, with Nike being the brand responsible for bringing together two true legends: Spike Lee and Michael Jordan. The ad served to promote the new line of Air Jordan sneakers, which became very popular with young people who wanted to be like Michael.

If this campaign had been launched in these days, it would have been named #BigMacChallenge, a great idea from McDonald’s that brought together Jordan and Larry Bird, two of the greatest basketball players of all time, in an epic duel for a Big Mac.

Another of the great Gatorade commercials that manages to seal the legend of Michael Jordan on the court. The spot is about the fifth game of the NBA final in 1997, narrated by Phil Jackson himself, who was the coach of the Chicago Bulls in that series.