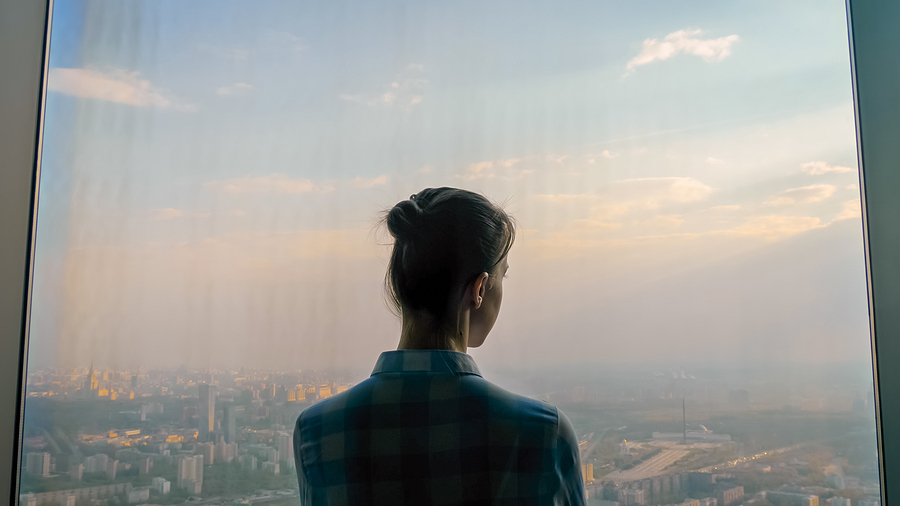 We have made a short selection of 5 great news that had a great impact on marketing this week and that you should not stop reading, so you do not lose the pulse of this exciting industry.

PMI owns very traditional brands in the segment, such as Marlboro and Chesterfield, which gives it the experience to know where the trend is going: smoke-free products.

In this context, we must understand the latest statements by Philip Morris CEO Jacek Olczak, who spoke directly against cigarettes, the product that the company he leads is selling.

Yes, in statements to the English media, Olczak said that cigarettes should be banned in the United Kingdom, in the same way as gasoline vehicles. He spoke of “seeing the world without cigarettes” and that “the sooner it happens, the more beneficial it will be for everyone,” according to Business Insider.

Olczak assured that cigars should be treated like cars with internal combustion engines, the sale of which will be banned from 2030. In fact, PMI’s idea is to stop selling Marlboro and other brands before that date.

For the CEO, if governments ban cigarettes, such as Marlboro, it will end the confusion that some smokers have who still believe that “smokeless alternatives are more harmful.”

“We must propose a smoke-free alternative, with adequate regulations and information,” so that “the problem can be solved permanently,” he said.

The Nokia 6310 returns as a basic phone focused solely on offering calls, playing the radio and playing “viborita”. The look of the device includes slightly curved lines and a more casual casing compared to the original.

The basic phone, with a much cheaper price than cheap smartphones, will not have Android, it will have installed a Nokia Series S30 + operating system that we could already see in the past Nokia 3310.

Now it has an Opera Mini browser, along with applications such as Bing Search, Facebook or the legendary snake game. We can also take photos and play music in MP3 format, numeric keypad, 16 MB of internal storage, expandable up to 32 GB per microSD card. To move the minimalist system we have 8 MB of RAM. It also has FM radio and a 0.3 megapixel camera.

McDonald’s found the best ally to exceed 2019 sales, even in double digits, it is the boyband of the moment, BTS, and its new chicken menu, managing to increase sales by 25.9 percent in the last quarter within United States.

The company reported on Wednesday that much of its success was due to its Crispy Chicken Sandwich, which it launched in February, and its new alliance for its promotion “famous orders,” which included the K-pop group BTS, where again order includes chicken (McNuggets) and specialty sauces.

With this, McDonald’s sales within the United States increased by 14.9 percent compared to the same period in 2019, before the pandemic.

KFC has decided to capitalize on certain elements that have become emblems of many brands and now the firm that was placed under its magnifying glass was IKEA.

And it is that in a strategy that is more strategic, KFC “stole” the font and colors of the IKEA logo.

The intention is none other than to promote the opening of a new restaurant in the town of Mallorca, which will be located in the Polígono de Son Malferit, a commercial area of ​​Palma that is colloquially known as “where is the IKEA ”.

This movement has been signed by the PS21 agency and as indicated by Beatriz Martínez, KFC brand manager for that region, “the opening of this new restaurant is an opportunity to get closer to the inhabitants of this region. That is why we try to find local insights that allow us to be part of their day to day ”.

The announcement was made known by Eduardo Osuna, general director of BBVA Mexico, who in a press conference about its financial results assured “we have already migrated to 37 thousand employees that we had in different companies of the bank, their different companies where the origination is of the resources ”, he assured while affirming that this change was made since last July 1, so that the past fortnight was already paid from BBVA directly from the bank, recognizing the seniority of the employees and without reducing benefits. In fact, he assured that in some cases there were increases.

Enjoy the highest grossing Mexican films in history with Misik