By OliverAugust 8, 2022No Comments5 Mins Read 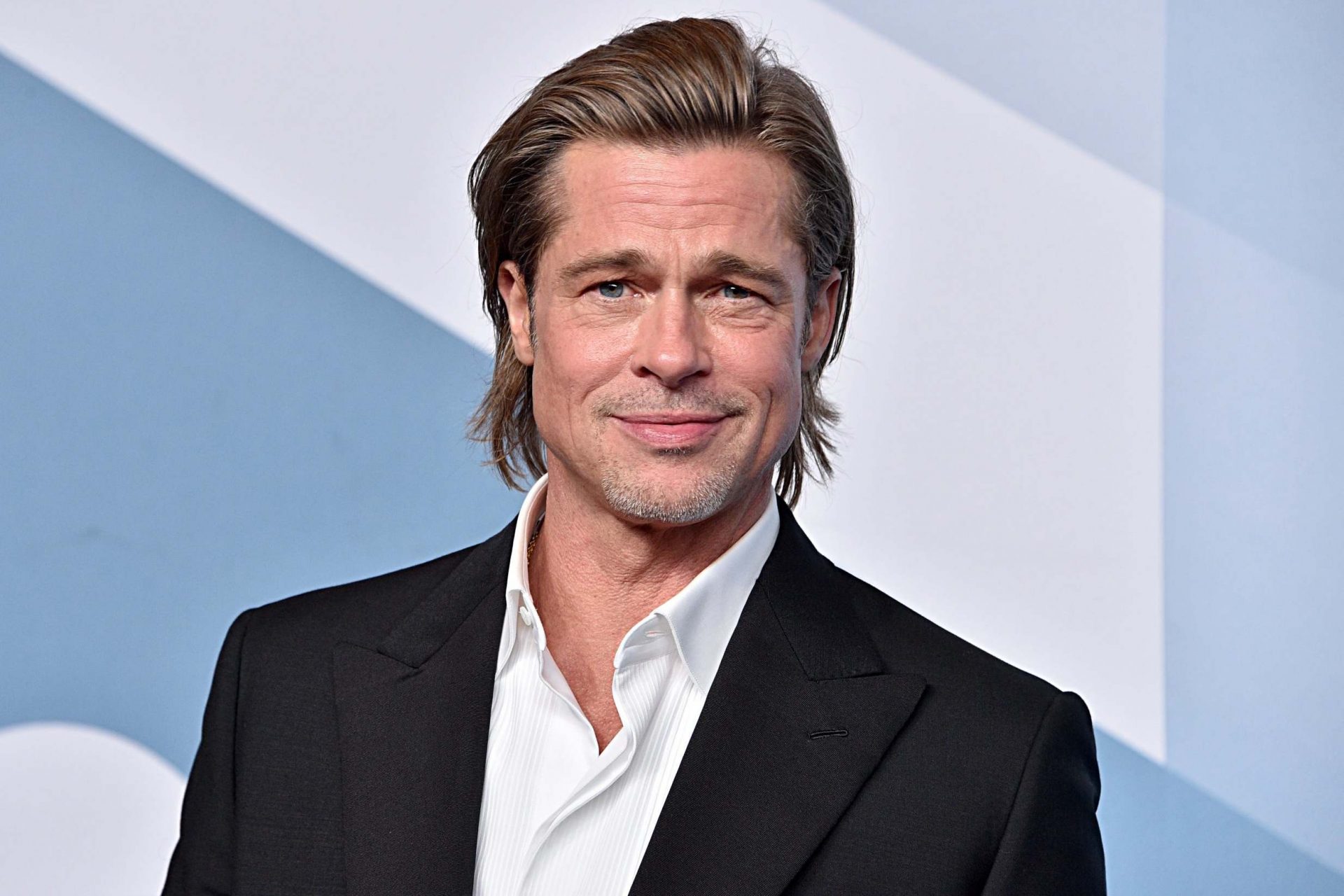 Brad Pitt is undoubtedly one of the most recognized actors in the film industry thanks to his long career full of films and varied interpretations. In Geek Culture we put together a top 10 with some of his characters so you can see them again here!

This week, Bullet Train It arrived in theaters and with it one more film is added to the already long list of deliveries that have the renowned Brad Pitt as protagonist. This popular and beloved 58-year-old actor has more than one role that impressed, conquered and amazed many people. For this, we bring you a top 10 Pitt characters that are worth remembering.

Considered one of the most established actors in the film and entertainment industry, Brad Pitt He has been in front of the camera for more than 30 years, although he recently also held the position of film producer. Although early in his career he was seen as a pretty face in role after role, the actor proved that he is much more than that.

Several well-known film directors decided to add this actor to their casts, from Quentin Tarantino, David Fincher Y Neill Jordan, until Guy Ritchie Terrence Malick Y Alejandro Gonzalez Inarritu, among others. However, having a large portfolio of roles that made their mark, making a top 10 is quite difficult and several movies and characters from pitt they will be left out.

One of the first and important participations he had Brad Pitt he was like the mysterious and gallant J.D in Thelma & Louise. Directed by Ridley Scottthis film shows us how JD seduce and cheat on Thelma (Geena Davis) while traveling with Louise (Susan Sarandon) to get away from the deadly routine of their lives.

Directed by Neil Jordan, Interview with the Vampire shows us a long-haired and young Brad Pitt he has to deal with the death of his brother. In the film, Louis de Pointe explains to the journalist Daniel Malloy as Christian Slater how he became a vampire two hundred years ago.

This trilogy directed by Steven Soderbergh It has a cast full of well-known actors. The protagonist is Danny OceanGeorge Clooney and his right hand is the handsome, intelligent, carefree and sarcastic Rusty Ryan (Brad Pitt). Along with eight other characters, they plan to rob three Las Vegas casinos of $150 million.

Directed and written by Quentin Tarantino, Once Upon a Time in Hollywood is the most recent film on this list and the one that gave him the Oscar a Brad Pitt. It takes us back to the late 1960s and shows us the actor Rick Dalton (Leonardo DiCaprio) while trying to adapt to the new times with his stunt double and right-hand man, the charismatic Cliff Booth.

Read:  here you have its presentation trailer and all the news

Another film directed and written by Quentin Tarantino. Here we go to France during the Second World War, where Brad Pitt becomes Aldo Raine. This charismatic lieutenant (who trains a group of Jewish soldiers) has as his main motivation to assassinate Nazis.

Directed by David Fincherthis installment gave his second Oscar nomination to Brad Pitt, who not only had the difficult task of interpreting all the stages of the life of Benjamin Button, but also went through great physical changes. After all, let’s remember that the movie follows a man who was born as an old man and, as time goes by, he gets younger, just the opposite of the rest of the mortals.

The adaptation of the novel Heinrich Harrerdirected by Jean Jacques Annaudhas a Brad Pitt interpreting the same harrier, a famous Austrian mountaineer who was a prisoner during World War II. At one point, he escapes to Tibet and starts working as an instructor for the 14th Dalai Lama, with whom he forms a friendship.

12 Monkeysdirected by Terry Gilliam, It is the film that earned him the first Golden Globe for Best Supporting Actor. pitt and his first nomination for Oscar. In this science fiction classic, the actor gets into the skin of Jeffrey Goines, a patient admitted to a mental institution who could be key to helping James ColeBruce Willis to discover the origin of a plague that will decimate humanity.

The same year it was released 12 Monkeys, Brad Pitt repeated success. Directed by David Fincherthis thriller (with an extremely tense and gripping ending) has a great performance from Brad Pitt What David Millisa young and impulsive detective who comes to replace Lieutenant Somerset (Morgan Freeman)). Before the character retires Freemanboth have to collaborate in solving some murders committed by a psychopath based on the seven deadly sins.

Soap seller and founder of an underground fight club (which serves as a form of therapy), Tyler Durden without a doubt it is one of the best roles he has Brad Pitt in his portfolio (and that technically only exists in the mind of the narrator). Brave, intelligent, cool and revolutionary, this character takes first place.

We are running out of space, but we have plenty of movies left with great performances by pitt outside. Some are: Snatch: Pigs and Diamonds, The Game of Fortune, Meet Joe Black?, Troy, Fury, Ad Astra: To the Stars and so many others. Also, we don’t want to stop mentioning her cameos in Dead Pool 2 and, even if it’s not a movie, in friends. Don’t forget that if you want to see something new from Brad PittBullet Train it’s already in theaters.