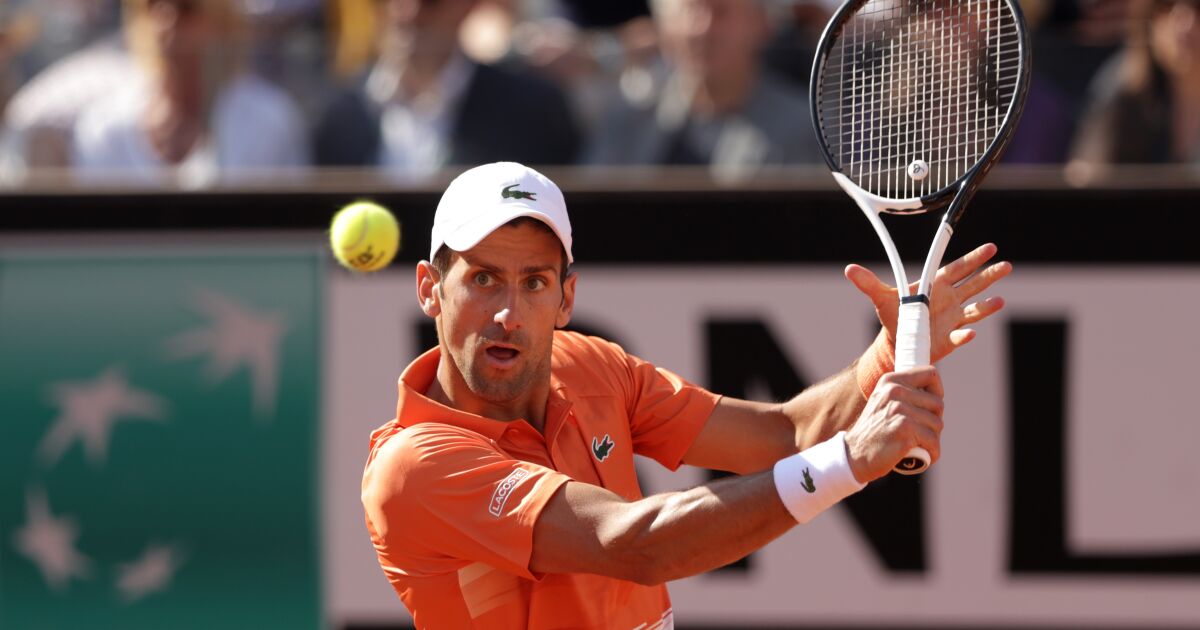 After Djokovic, he is followed by the Russian Daniil Medvedev, the German Alexander Zverev, the Greek Stefanos Tsitsipas and The Spanish Rafael Nadal and Carlos Alcaraz complete the Top 6.

The winners of the last two tournaments played before Roland Garros, the Norwegian Casper Ruud in Geneva and the British Cameron Norrie in Lyon, respectively occupy the 8th and 11th positions in the world ranking.

the swiss Roger Federer, former world number 1 and who has not played due to injury since Wimbledon 2021, loses a place and now he is the 47th ranked player.

ATP Ranking on Monday May 23 after the tournaments in Lyon and Geneva: