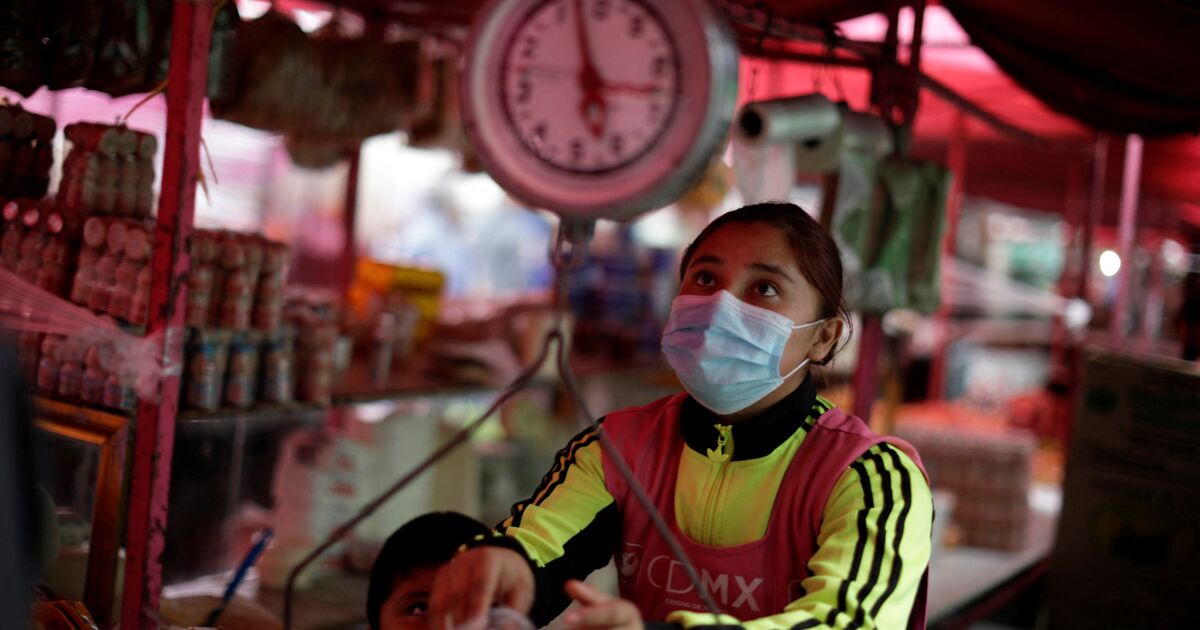 Analysts had expected the rate to accelerate to 8.75%, according to a Reuters poll.

Last week, the Bank of Mexico (Banxico) raised the reference interest rate by 75 basis points, highlighting that strong price pressures still persist, and delayed its estimated date of convergence to the official inflation target of 3%. plus/minus one percentage point.

The central bank has increased the rate by 525 basis points in its last 11 monetary policy meetings, to its current level of 9.25%. His next decision, the penultimate of the year, is scheduled for November 10.

Regarding the underlying index, considered a better parameter to measure the inflationary trajectory because it eliminates high volatility products, it registered a variation of 8.28%, at an annual rate, also below what was anticipated. Still, it stood at its highest level since September 2000.

Only in the ninth month of the year, prices grew by 0.62%, while the core index showed a rate of 0.67%. The products that suffered the most increases were tomatoes and onions, as well as the item of lunch shops, fondas, torterías and taquerías, said the Inegi.