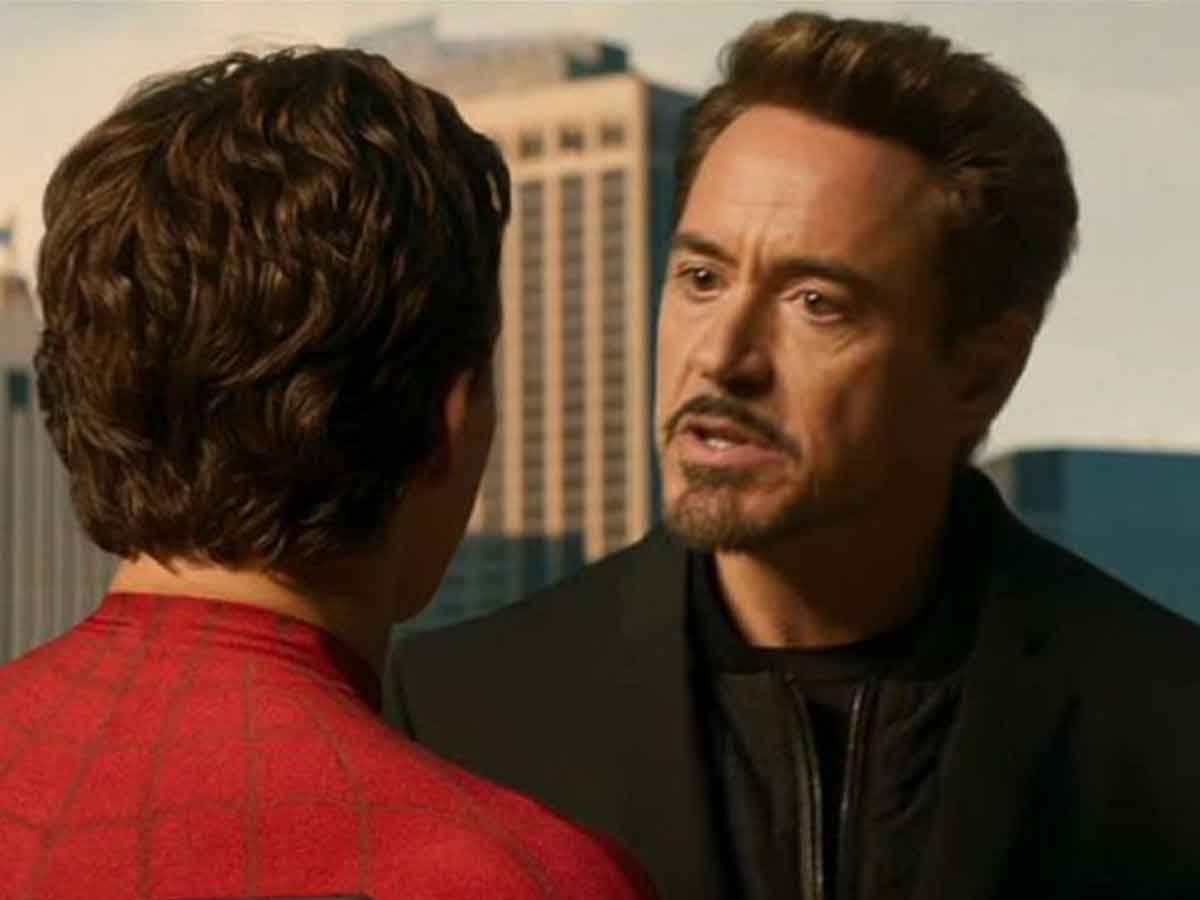 Facebook
Twitter
Pinterest
WhatsApp
Index hide
1 The actor Tom Holland is in full promotion of Spider-Man: No Way Home and in his public appearances he looks more and more like Robert Downey Jr.
1.1 The actor would love for Spider-Man to look more like Iron Man.

The actor Tom Holland is in full promotion of Spider-Man: No Way Home and in his public appearances he looks more and more like Robert Downey Jr.

Tom holland is becoming one of the most important actors in the world, especially for his portrayal of Spider-man at Marvel Studios Cinematic Universe. Since it debuted in Captain America: Civil War (2016), the character of Iron Man / Tony Stark it was like his mentor, but curiously in real life Robert Downey Jr He had a similar function and helped him with whatever he could.

Now, Tom holland admits that it steals the style of Robert Downey Jr:

Listen, he’s a very elegant man, so stealing his style isn’t the worst thing in the world. The glasses, the suit, the hair, everything. I love him to pieces, he’s a lovely guy, he’s been a great role model for me over the years. So yeah, I’m definitely stealing his style blatantly. “

The actor would love for Spider-Man to look more like Iron Man.

Tom holland revealed how he wants Spider-Man to evolve and how he should look like Tony Stark from Robert Downey Jr.

«I love this character more than anything, this character has changed my life. I have a relationship with my fans that is so wonderful that I couldn’t ask for it to be better. But I want to do what is best for the character. If it’s time for me to quit and the next person to quit, I’ll do it with pride.

“I would love to see a more diverse Spider-Man universe, which would be really exciting. If he could be a part of that, if he could be the Iron Man of the next Spider-Man or young Spider-Woman, that would be great. But for the moment, all I have to think about is the character and what is best for Peter Parker. “

Spider-Man: No Way Home It will be released on December 16, 2021. Meanwhile, we can see the rest of the films of Marvel studios where it appears Tom holland on the Disney Plus streaming platform.

Read:  'Uncharted' has an explosive new trailer, and its director believes that many adaptations are wrong when "trying to recreate video games"

“Never die”; Oribe Peralta retires from football and is fired in networks