Bullfrag
Home Entertainment Tom Hardy gets credit for Venom: There Will Be Carnage 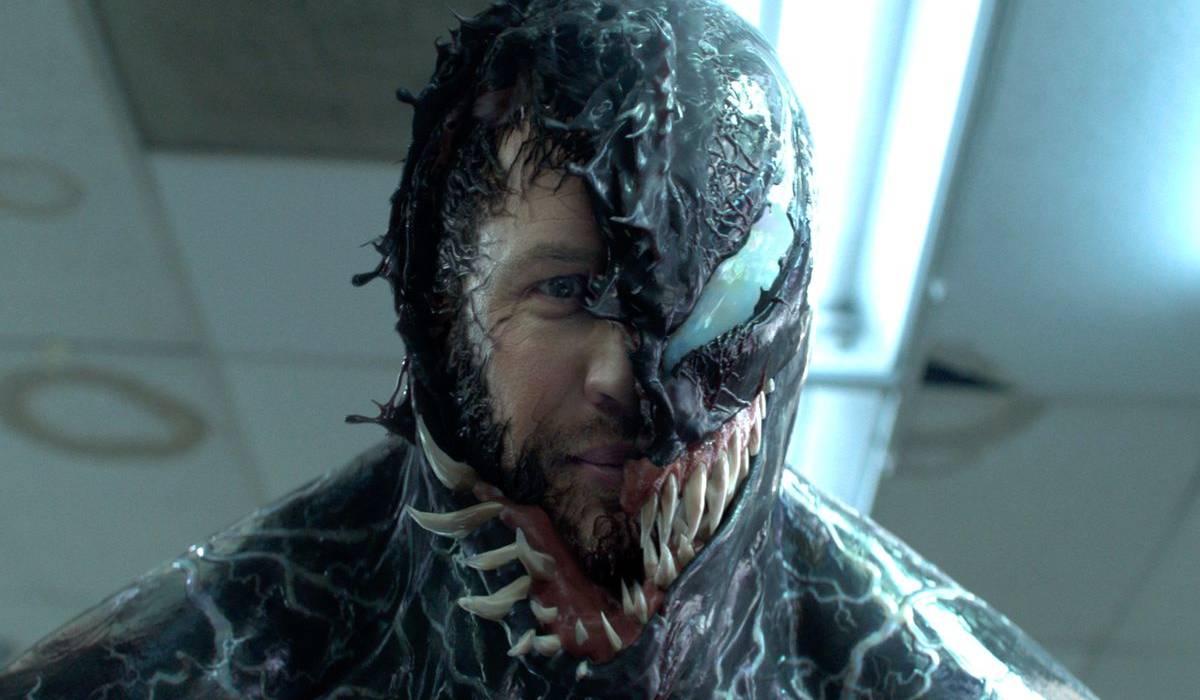 Facebook
Twitter
Pinterest
WhatsApp
Index hide
1 Actor Tom Hardy has been so involved in the movie Venom: There Will Be Carnage that he has even tweaked the script to make it the best it can be.
1.1 What will the movie be about?

Actor Tom Hardy has been so involved in the movie Venom: There Will Be Carnage that he has even tweaked the script to make it the best it can be.

Although the lead writer of Venom: There will be carnage it is Kelly marcel, the star Tom hardy who will play Eddie brock you will also get your first credit from “Story By” for your colaboration.

“This is new for him, getting credit”. Kelly Marcel said in a recent interview. “But it’s not new for him to be so involved. He is absolutely 100% committed to everything he does. Tom Hardy is married to Venom. He loves this character. He is very involved in what he thinks should happen ”.

Even if Tom hardy didn’t actually write the script, Marcel reveals that together they analyzed the backbone of the story and had many ideas before she started writing.

“We spent months telling the story together on FaceTime, raffling ideas, seeing what worked, seeing what didn’t. Then I took everything we talked about and hid somewhere for three months in silence, writing a script. “

Eddie Brock (Tom Hardy) Y Venom they have established themselves as the protectors of the city of San Francisco. But it is still difficult the day to day with a symbiote inside. Although everything will get more complicated when the serial killer Cletus Kasady (Woody Harrelson) get your own symbiote by forming Carnage. One of the most dangerous villains in the Marvel Universe. So we will attend the most epic battle of superhero cinema or comic book characters.

The movie Venom: There will be carnage It will premiere on October 8, 2021. Are you looking forward to seeing it? Leave us your comments below.

Skills to develop at 12 months