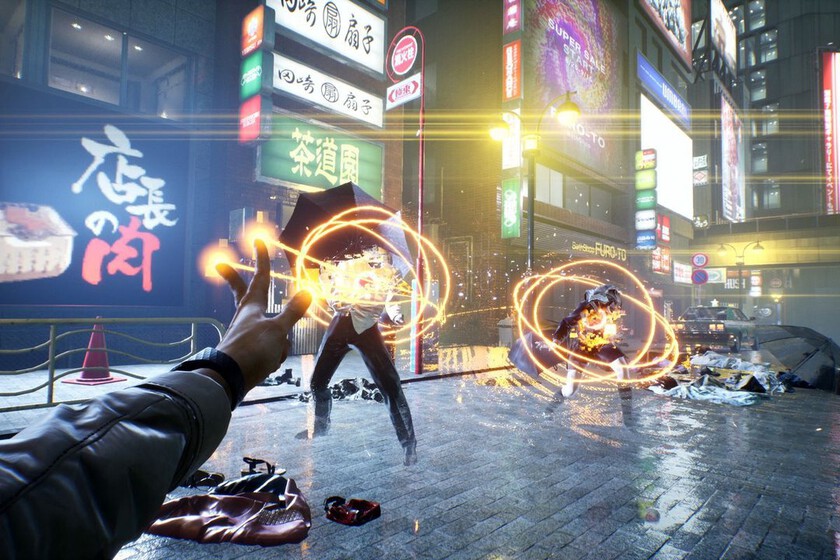 We have finally seen it in action. Ghostwire: Tokyo has been shown after a long time playing hard to get, with delay included by Tango Gameworks. The Japanese study has shown a good portion of gameplay so that we know what awaits us next month.

And yes, Ghostwire: Tokyo has officially confirmed that it will be the next March 25 when it will arrive on both PC and PS5, exclusively for consoles. It is precisely on this last point that a clarification has been shown, noting that it will end just one year after its departure, in 2023.

Leading the news you have the practically 10 minutes of the game that we have been shown, telling the story that surrounds the protagonist Akito, his partner KK and Hanny’s evil plans. The Japanese capital has been surrounded by intense fog and our task will be to clear its streets not only of it, but also of creatures from another world.

Spirits, faceless office workers, headless schoolgirls, monsters with as many teeth as bad intentions… the repertoire is wide, as is the range of powers that Akito shows to defend himself against them. If you want to know more about the motives and thoughts of the development team, here is a extensive interview directed by Shinji Mikami, founder of Tango Gameworks.