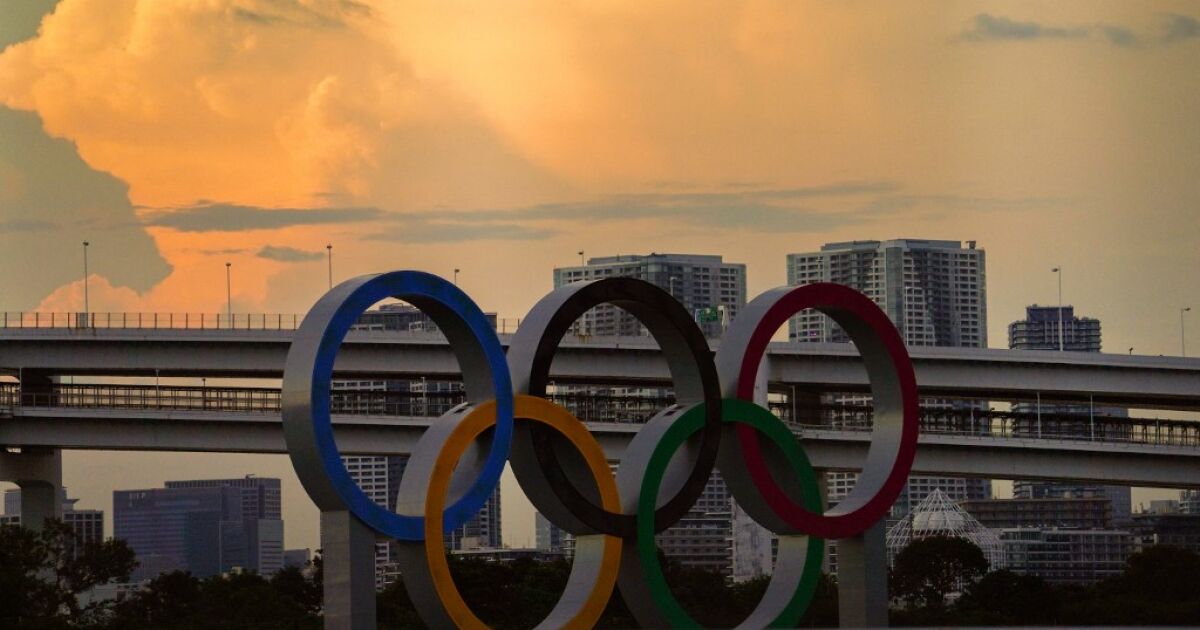 Facebook
Twitter
Pinterest
WhatsApp
This Thursday 1 thousand 979 were registered, the worst daily figure recorded by the Japanese authority since the 2 thousand 44 released on January 15. On the contrary, yesterday Mexico registered 15,198 cases.
On July 12, Yoshihide Suga, Japanese Prime Minister, decided to celebrate the Olympic Games, with a decree of a state of emergency for the Japanese capital and its metropolitan region, however, the rate of daily infections has increased substantially since that decision.
The restrictions applied in the largest city in the world with more than 33 million inhabitants, include prohibiting the sale of alcohol and reducing the opening hours of bars and restaurants, will remain until August 22. The Games will end on August 8, according to the imposed schedule.

Japan has confirmed about 853 thousand infections and 15 thousand 100 deaths since the beginning of the pandemic, most of them this 2021

The proportion of infected and deceased is very low compared to countries with a similar population.
The Olympics that were postponed a year will take place this Friday 23 due to the pandemic. Games will be held behind closed doors , so the public is prohibited in all venues in the Tokyo area. There will be access to a limited audience in some outlying locations.
Suga’s government has been the target of criticism because it has prioritized the international event over the health of the country. Popularity has dropped to about 30% according to recent media polls, and there have been few celebrations before the Games. This Thursday, the director of the opening ceremony, Kentaro Kobayashi, was fired for an old joke about the Holocaust.

READ:  The harvest in the DO Penedès will be lower than in previous years

(With information from AP)

Why do they start eating less each year?