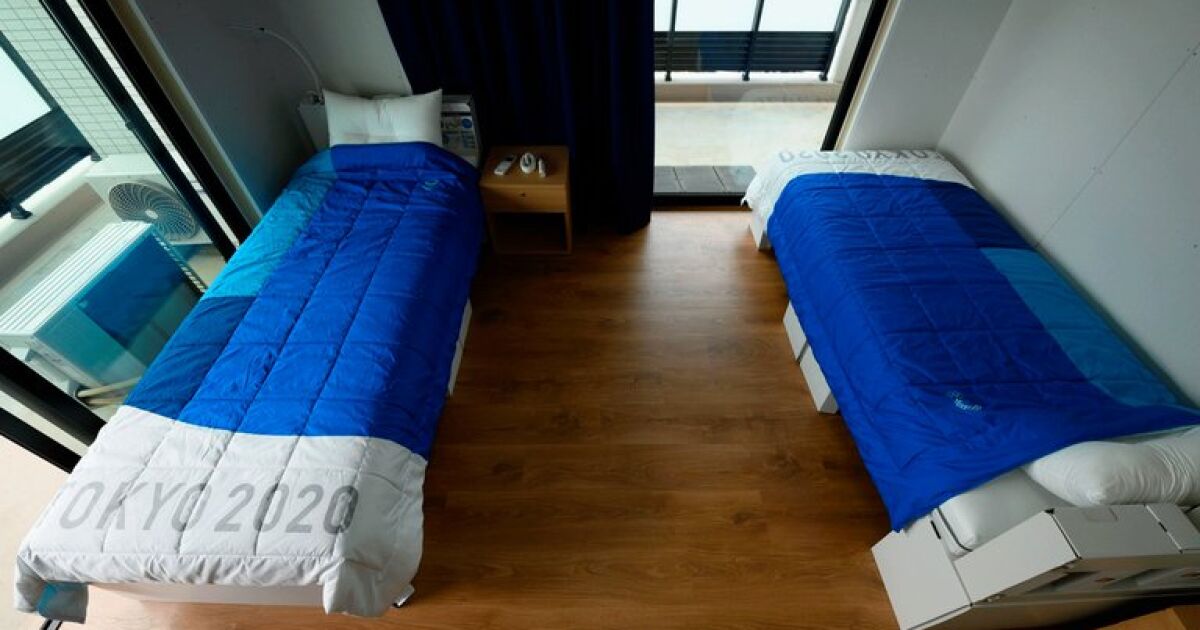 Facebook
Twitter
Pinterest
WhatsApp
“We have done tests, like throwing weight on the beds. As long as there is a person lying down, they should be solid enough to support the load, “said a spokesman for the manufacturing company, so these beds could break if two people interact intimately.

They are stronger than wooden beds

“They are stronger than wooden beds,” said Takashi Kitajima, general manager of the Olympic Village. However, despite its quality, it will not give the possibility of an effusive celebration after some notable victory. “Of course, the wood and cardboard would break if you jumped on them,” Kitajima added.

Athletes Village, was built in Tokyo Bay and in total there are 18 thousand beds for these Olympic Games, in the housing complex there are 21 apartment towers for the competitors.

August arrives and HBO Max presents what it brings this month