Together We Rule, the first expansion of Humankind, will bring out our most diplomatic side 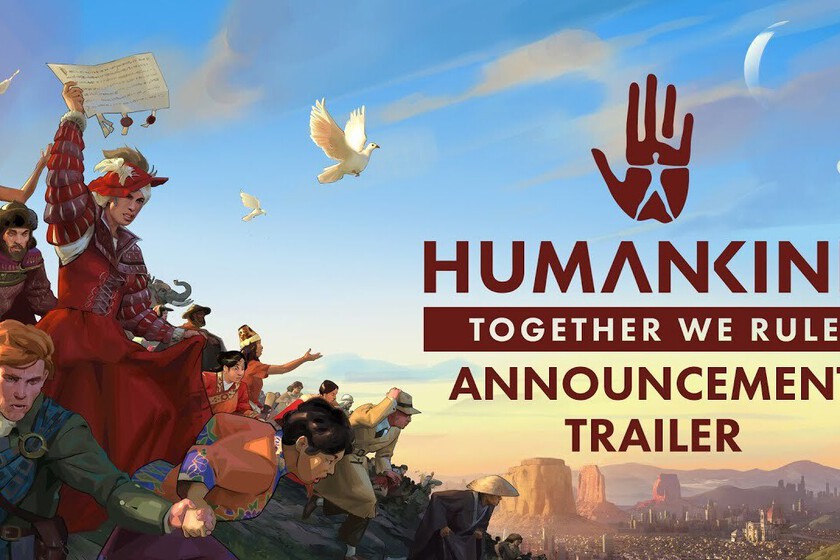 SEGA and Amplitude Studios plan to expand Humankind content in a big way with the Together We Rule expansionthe first to receive the title of strategy whose purpose is to offer more ways to win that are not simply based solely on strength with a good military army.

It will try to remedy this with the new features that it will include, such as the Congress of Humanity, the Embassies and the Agents, which will serve to leave us with content that will focus mainly on espionage and diplomacy thanks to diplomatic affinity.

Thanks to it, cultures will have a more active role when opting for the diplomatic route. In this sense, it will be possible to demilitarize a territory for ten turns and in the process that the agents collect influence. In turn, it will be accompanied by six new cultures: the Bulgarians, the Han dynasty, the Scots, the Singaporeans, the Sumerians and the Swiss.

Along with the expansion a free update will be released that will add new stealth mechanics, will renew the independent towns and along the way will make new options and improvements in the user interface. For all this, we will have to wait until autumn at a more approximate date to be specified.