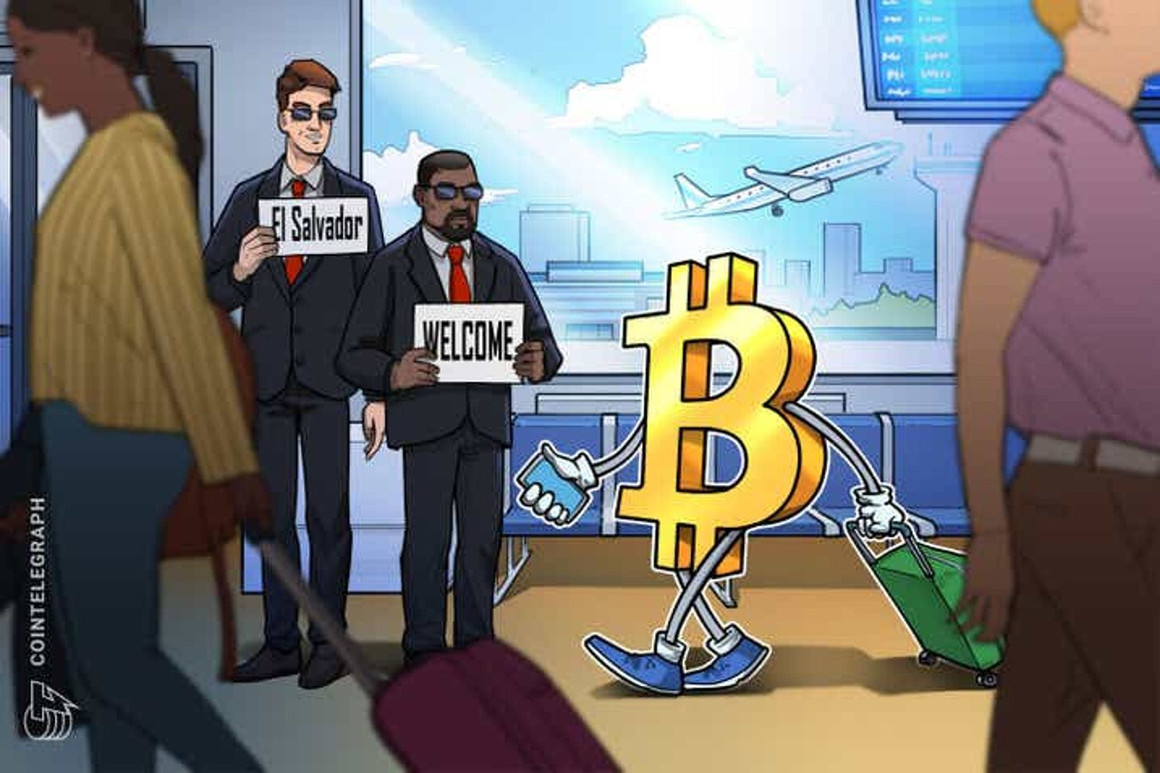 El Salvador will celebrate this September 7 its first year as the first country to accept Bitcoin as legal tender. Although the event itself was unprecedented, it is still a matter of debate today. how much El Salvador managed to take advantage of this initiative. It is estimated that the Salvadoran Bitcoin wallet would have some 2,381 coins, which represents about USD 107.1 million. The purchases have been reported through the networks of President Nayib Bukele.

The original announcement was made during the Bitcoin Conference 2021, a meeting held in Miami, Nayib Bukele announced that his country wanted to pass legislation that would make it the first sovereign nation to adopt Bitcoin as legal tender. According to his own words, the measure would give “financial inclusion 70% of the salvadoran population does not have a bank account and works in the informal economy”. After the approval of the law -which included obligations such as that all economic agents must accept crypto as payment- both praise and criticism came.

To strengthen its use, the Government launched Chivo Wallet, a digital wallet for mobile devices that included a USD 30 bonus to encourage adoptionalong with the installation of some 200 ATMs to operate with bitcoins and dollars. By November 2021, bitcoin reached the highest price in its history so far: USD 69,000, which represented a gain of more than 350% in the last year. Nevertheless, by January of this year, the IMF asked the government of El Salvador to eliminate bitcoin as legal tender after claiming that it implies “serious risks to financial and market integrity”. These frictions with the international entity led the S&P Global Ratings agency, together with Moody’s Investors Rating and Fitch Ratings, to lower El Salvador’s sovereign rating from “CCC+” to “B-”.

Read:  New fund allows you to invest in bitcoin and gold at the same time to counteract inflation

The worst news for El Salvador came with the general fall in the market starting in the middle of this year. The 2,381 bitcoins that the Salvadoran government bought today are worth a little less than USD 50 million, that is, less than half of what the country paid for them. According to Moody’s, the country would have invested some USD 375 million in the total deployment of the operation, including administrative costs, the deployment of the Chivo wallet and up to a fund of USD 150 million to support the conversions of Bitcoin to the dollar.

In return, at the “MundoCrypto Metaverse Day” event, which took place a few days ago at the WiZink Center in Madrid, Spain, Salvadoran deputies highlighted the role of Bitcoin in their country, and last August, the president of El Salvador, Nayib Bukele, mentioned that the upturn in tourism in his country was largely due to Bitcoin.