By JenniferJoyJanuary 28, 2022No Comments3 Mins Read 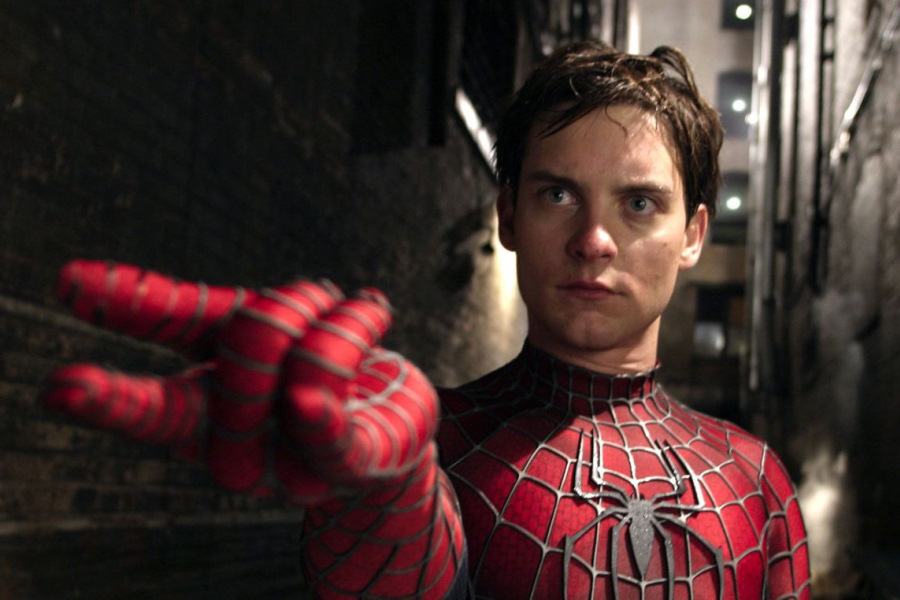 Share
Facebook Twitter LinkedIn Pinterest Email
Index hide
1 Tobey Maguire finally gave details of the reasons that led him to join the cast of Spider-Man: No Way Home, to reprise the role he played between
2 reconnection with the past
3 Catch great Spider-Man stories in the Smash-Luxe
4 is also being read

Tobey Maguire finally gave details of the reasons that led him to join the cast of Spider-Man: No Way Home, to reprise the role he played between

One of the great surprises that Spider-Man: No Way Home gave us was the return of Andrew Garfield and Tobey Maguire, both alternating with Tom Holland in the role of Peter Parker / Spider-Man, in what became a celebration to the story of the wall-crawler on the big screen.

Do not miss: Tobey Maguire, Andrew Garfield and Tom Holland reunite after Spider-Man: No Way Home

In an interview with Deadline, Tobey Magure revealed the reasons that motivated him to join the cast of Spider-Man: No Way Home, where he reprized the role of Peter Parker / Spider-Man, which he played between 2002 and 2007.

“I must say I was immediately intrigued. In that conversation with Amy (Sony producer Pascal) and Kevin (Feige, president of Marvel Studios), the intent, love and celebration of these films, and what they meant to Amy and Kevin, was evident. And for me, when the artists or the people leading the creative process have an authentic and genuine intention of celebration and love; it was so evident in both of them that i just wanted to join that”.

Maguire continued the Spider-Man sagas that were made in 2012 with The Amazing Spider-Man and in 2017 with the films produced between Marvel Studios and Sony Pictures, and had nothing but praise for Andrew Garfield and Tom Holand, his successors as Spider. -Man.

“I’m a big fan of Tom and those movies, and Andrew. So, it was definitely intriguing… But, it was really about meeting these people and reviewing what was part of my story and getting an opportunity to bond.”.

Read:  The soundtrack offers many SPOILERS

reconnection with the past

Tobey Maguire also admitted that joining Spider-Man: No Way Home was the ideal opportunity to reconnect with his past and assured that his cycle as Spidey is not over yet.

“There’s also personal stuff, which is resolutions or a way to revisit and, I’m not quite sure how to say it, it’s just to get back to it and, I don’t mean to close the chapter, but revisit it and have certain resolutions and just join this loving creative spirit”.

For the first time in Spider-Man cinematic history, our friendly neighborhood hero is unmasked and can no longer separate his normal life from the high stakes of being a superhero.

Spider-Man: No Way Home is already in theaters in Mexico.

You can also read: Check out the full script for Spider-Man: No Way Home!

On these dates do not miss the opportunity to make yourself a collector’s item. Personalize your passion with the Smash Luxe Collection: Spider-Man, a numbered deluxe box that, in addition to your name, contains:

You will receive these volumes in a metallic box and in your name, or in the name of whoever you wish to give this collector’s item.