By MatthewSeptember 18, 2022No Comments4 Mins Read 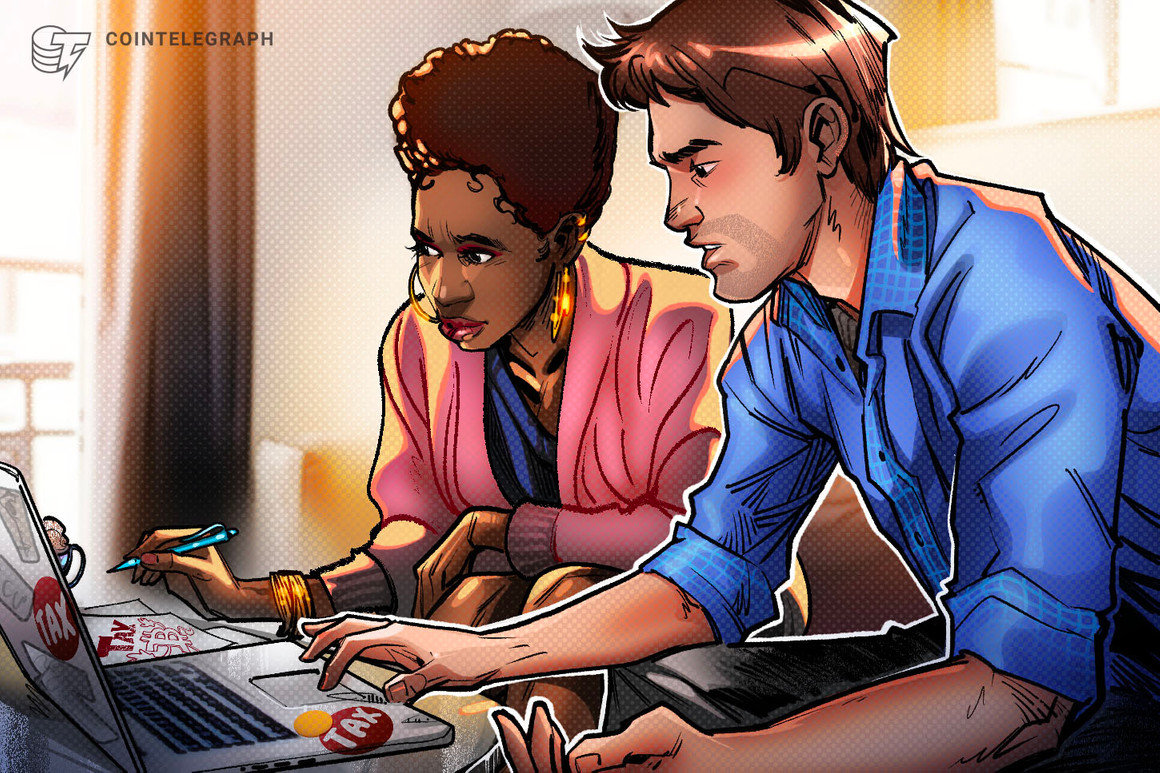 A quick glance at Twitter, any investment-themed social media investment club, or Reddit will quickly find a handful of traders who have excelled tremendously over the course of a month, a semester, or even a year. Believe it or not, most successful traders select periods or use different accounts simultaneously to ensure that there is always a winning position to show.

On the other hand, millions of traders blow up their portfolios and come up empty handed, especially when using leverage. For example, the UK’s Financial Conduct Authority (FCA) requires brokers to disclose the percentage of their accounts in the region that trade derivatives unprofitably. According to the data, between 69% and 84% of retail investors lose money.

Similarly, a study by the US Securities and Exchange Commission revealed that 70% of forex traders lose money every quarter, and eToro, a multinational broker with 27 million users, reported that almost 80% of retail investors lost money in 12 months.

Across all markets across continents and decades, the same pattern is seen: retail traders rarely hold profitable trades. Still, novice and experienced investors alike believe they can overcome that bias through ingenuity or mass marketing campaigns from influencers, exchanges, and algorithmic trading systems.

Here are the 4 culprits behind the inevitable failure of retail traders. There is no easy solution, other than a long-term mindset and a dollar-cost-averaging strategy of buying a fixed amount each week or month.

Exchange servers have downtime and there are hiccups in trading

In June 2021, the United States Financial Industry Regulatory Authority fined Robinhood $70 million, alleging “widespread and significant harm” and “misleading information to millions of its customers” from September 2016. , The regulator cited platform outages between 2018 and 2018, which affected clients’ ability to execute buy and sell orders during periods of significant market volatility.

On March 8, 2022, The London Metal Exchange (LME), Europe’s largest commodity trading venue, canceled all nickel futures trading and deferred delivery of all physically settled contracts. The reason cited by Bloomberg was “unprofitable short positions, in a massive adjustment that has implicated the largest nickel producer, as well as a major Chinese bank.”

Note that such a decision is much worse for a broker who deliberately decides to stop their platform. In those cases, at least the client can choose another intermediary. A rollback, or cancellation of a trade, is much more problematic because users had already anticipated profits, or even hedged, meaning the trade was part of a larger strategy.

Read:  Microsoft would have paid a large sum of money to add Marvel's Guardians of the Galaxy on Xbox Game Pass

Professional traders use colocation servers, placing a server as close as possible to an exchange’s data center because this greatly reduces transmission delays. These exchanges offer premium services to high-end clients, including on-premises private placement servers.

In addition to requiring a significant amount of volume to cover costs, placement servers offer high-frequency traders the advantage of executing strategies such as pinging, which uses a series of smaller orders to locate whales trying to enter or exit the market.

In addition to being heavily funded, these arbitrage traders often have additional funding from exchanges. These advantages basically mean that they can trade without collateral, as if they had credit, which gives them a huge advantage over retail investors.

The proof? The insolvency of Three Arrows Capital (3AC) negatively affected the Deribit exchange, which was forced to cover the loss itself. Additionally, prominent Bitcoin Cash (BCH) figure Roger Ver is being sued by exchange CoinFLEX for $84 million allegedly owed due to the liquidations.

Retail traders need to understand that there is no place for amateurs and realize the intricate relationship between exchanges, venture capitalists, market makers, and whales. Whether it is a partnership on paper or not, a mutual benefit guarantees these actors preferential access to pre-financing rounds, listings and market access.

The only way for investors not to lose money is to give up trading and avoid leveraged trading like the plague. In reality, investors with a term of six months or more have the possibility of being profitable in each of their positions.

The views and opinions expressed herein are solely those of the Author and do not necessarily reflect the views of Cointelegraph. All investment and operation involves risk. You should do your own research when making a decision.