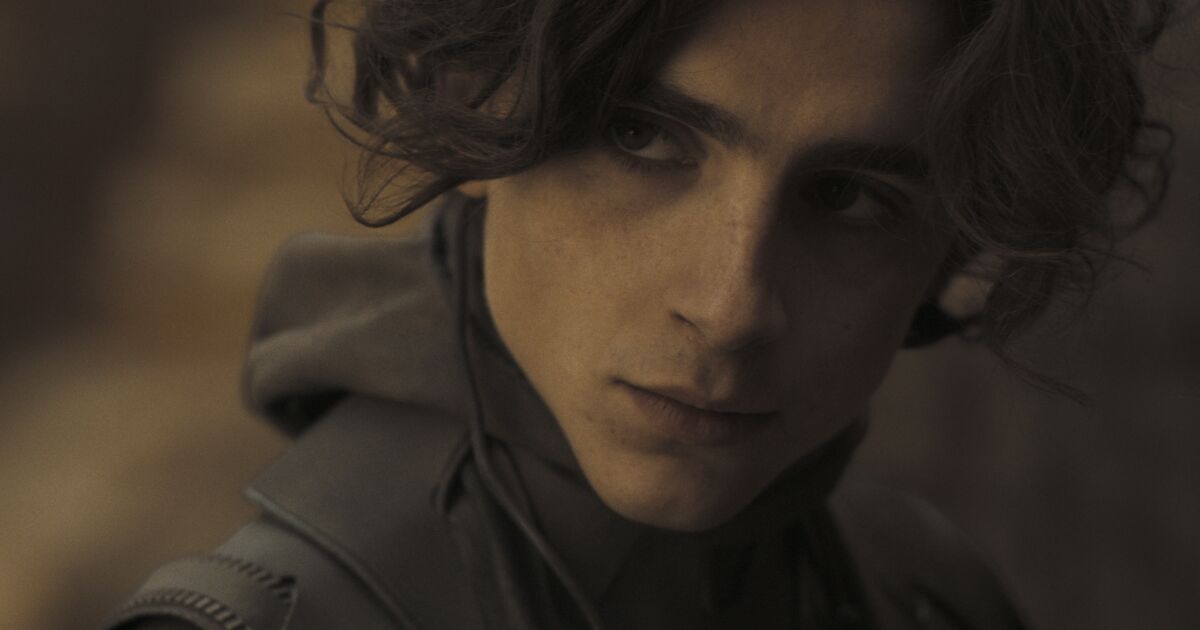 This robust three-day exhibition of Denis Villeneuve’s adaptation of Frank Herbert’s work comes at the same time that Warner Bros studios release the film on a small screen via the HBO Max platform, an increasingly recurring practice in the era of the pandemic.

With a star-studded cast, led by Timothee Chalamet, Rebecca Ferguson, Oscar Isaac, Jason Momoa and Zendaya, the film tells the story of a family struggling in the distant future to survive on a treacherous desert planet.

Through the official account of Timothee Chalamet, the protagonist confirmed with a publication that the second part of this saga is yet to come.

“Duna”, with a clear environmental subtext, adds up to 180 million dollars abroad, and Villeneuve, whose science fiction work includes “Blade Runner 2049” and “The Arrival”.