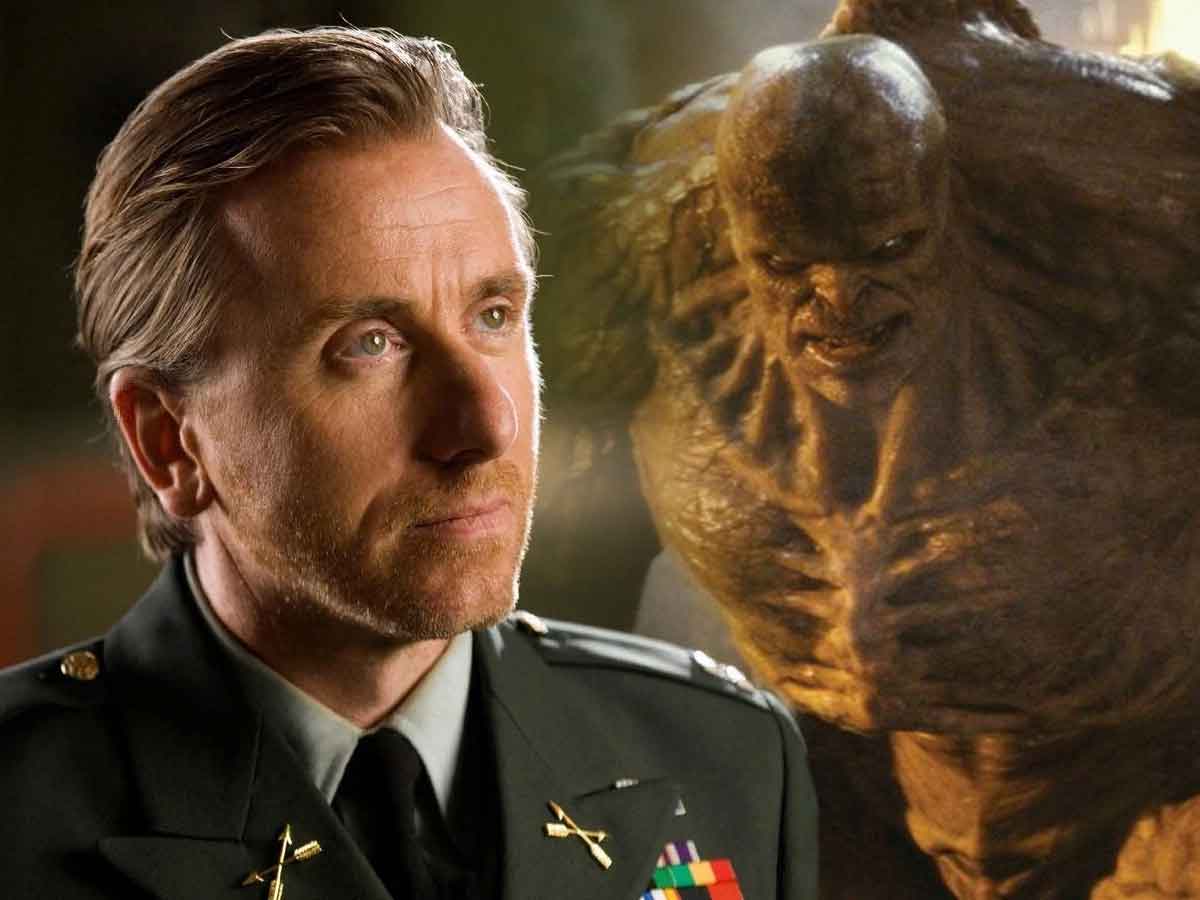 Index hide
1 Actor Tim Roth played Emil Blonsky / Abomination in the movie The Incredible Hulk (2008) and now returns to Marvel Studios.
1.1 The character will have a larger role in the series.

the character of Emil Blonsky (Tim Roth) was an ex-military man hired by the General Thaddeus Ross (William Hurt) to capture Bruce Banner in the film The incredible Hulk. To obtain more strength and thus be at the height of the green giant, serum of Modified Super Soldier Y gamma radiation, which caused it to become Abomination. With this new form he faced Hulk but he was still defeated. After that we don’t have much information, but it seems that he was left in the custody of S.H.I.E.L.D. and was even proposed for the Avengers Initiative. But now, it’s coming back strong Marvel Studios Cinematic Universe.

We have recently seen Abomination from Tim Roth in the film Shang-Chi and the legend of the ten rings (2021), Fighting Against Wong (Benedict Wong). But he will also repeat in the series she hulk to be broadcast on the Disney Plus streaming platform sometime in 2022.

The character will have a larger role in the series.

“Well, honestly, I was totally surprised. I went to talk to Kevin Feige and he said: I have an idea. Ahead. Really? Really? Because the original thing I did, when I did the first Incredible Hulk movie, was just do it for my kids. In a way, it predated Iron Man.”

“I was surprised when they came back and said: How would you feel about…? And I said: Yes. Okay! And we just shot it, I guess in the summer of last year or whatever. I think they’re in the post now doing it, so whenever. Also, I got to work with Mark Ruffalo. Impressive. who I love And I don’t know if I’m allowed to say that. Oh, I can say that. But this extraordinary woman, Tatiana Maslany».

“Unbelievable, that woman. So it was great. It was crazy”. concluded Tim Roth.

Read:  Why Danny Elfman is the composer