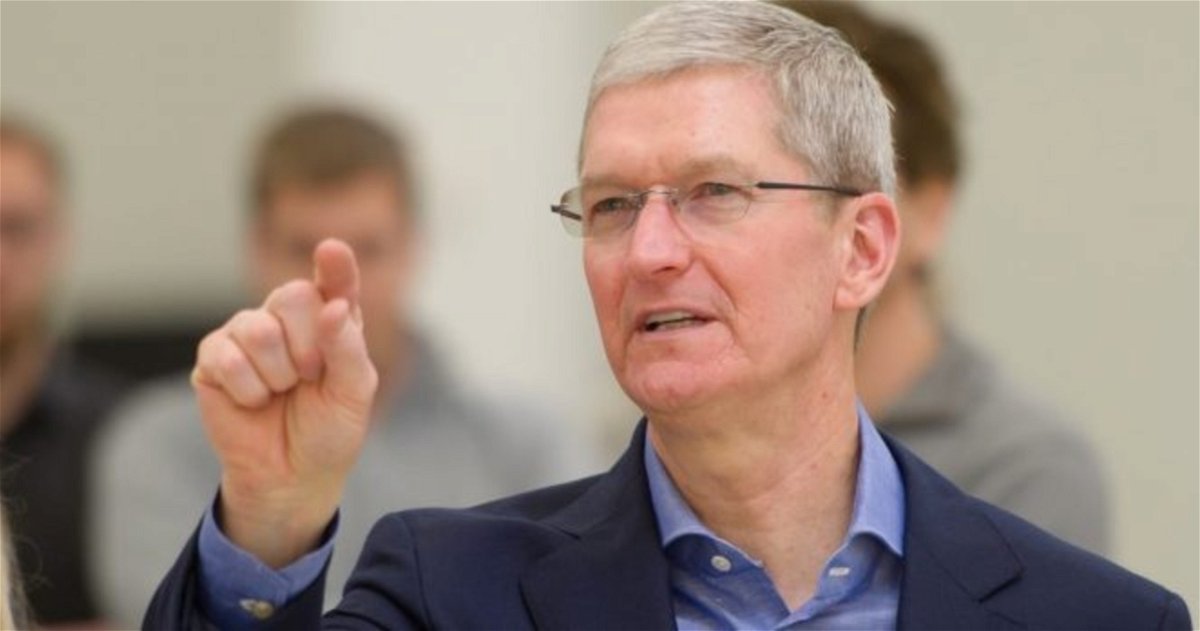 The CEO of Apple has spoken in a recent interview about the future of the company and that next “big thing” they work on.

Macintosh, iPod, iPhone, iPad, Apple Watch, AirPods … Apple’s history does not hold without all these great devices that have revolutionized various markets and set trends. The current “big thing from Apple” might as well be the M1 processor, however. Apple should be working on its next te innovation, and Tim Cook has confirmed this in an interview.

Rich DeMuro from KTLA interviewed Apple CEO at the new Apple Store at The Grove in Los Angeles. About the new store, Cook said it was “a place for people to come in, browse and explore the technology and find out what the products will do for them.” But DeMuro also didn’t miss an opportunity to ask about Apple’s future, getting the following response:

Tim Cook wants to leave a new category of products before leaving Apple.

When Tim Cook was asked about Apple’s “next big thing”, another iPhone or iPad, the CEO of Apple answered the following

Of course … Apple is always working on something that is “the next big thing”. And fortunately we have many things that are the current great things

Read:  How many people started learning a language because of the pandemic?

In addition to this, the Apple CEO also commented on Apple’s recent decision to offer official parts and repair manuals to iPhone users so that they can repair their devices themselves:

Well, we found out that there were some people who wanted to do this and were trained to do this. It feels good to put the manuals out there and take out the pieces that allow people to do this. Still, if you don’t feel comfortable doing that, we encourage you to come to the Apple Store so we can do it for you. That is still the best way for most people.

We don’t know for sure what Apple’s next great device will be, although according to Cook’s statements, it is likely to be the Apple Glass. A device that we have heard many leaks about, and that could arrive in 2022. It fits perfectly with that focus on the company’s augmented reality.