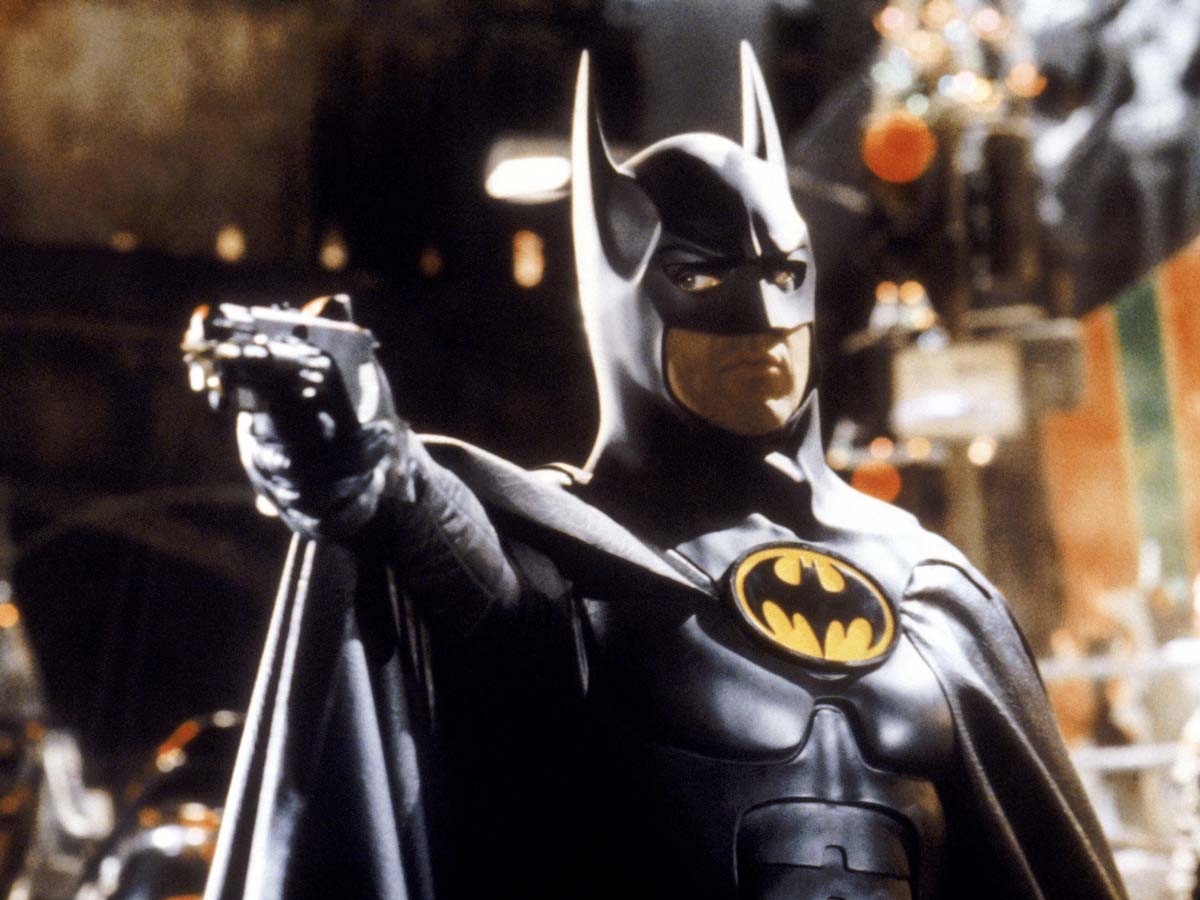 Facebook
Twitter
Pinterest
WhatsApp
Index hide
1 Michael Keaton will reprise the role of the caped crusader in The Flash, but the upcoming Batman ’89 comic promises to continue his story after the events of Returns.
1.1 You can see a first preview below:

Michael Keaton will reprise the role of the caped crusader in The Flash, but the upcoming Batman ’89 comic promises to continue his story after the events of Returns.

The new solo Flash movie will feature Michael Keaton’s Batman decades after we last saw him in action in 1992. However, Dc comics promises to continue his story after the events of Batman returns, with a script by Sam hamm (who co-wrote the two Tim Burton films) and artist Joe Quinones.

Throughout the six-issue mini-series (to be released in the US on August 10), we will meet again with the Crusader in the cape, the version of Catwoman played by Michelle Pfeiffer, Harvey Dent by Billy Dee Williams as he transforms into two faces, and we will even see the debut of a new Robin.

It is not known if the history of this comic will be canon or if the events of the comic will be recognized in The Flash in a way, but it’s definitely exciting for fans (DC Comics previously revealed that the series will feature a series of storylines left unfinished by prolific director Tim Burton).

“Gotham City is splitting in two as citizens dressed as Batman and the Joker battle for the streets! As District Attorney Harvey Dent tries to hold the city together, he focuses on the one problem that is shattering it: Batman! “

You can see a first preview below:

Cycling with your child for the first time, follow these basic rules