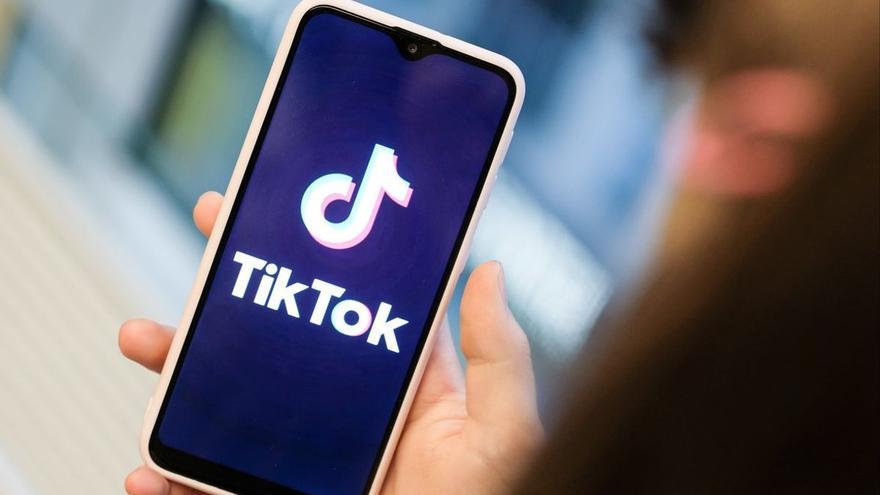 TikTok it does not stop breaking records. Just five years after its launch in the international market, the famous social network china short video has managed to become an almost unprecedented meteoric technological phenomenon. Now, TikTok has managed to unseat two giants like Google and Facebook to become the most visited website In Internet this 2021.

It is certified by the report on trends in web traffic prepared annually by the company Cloudflare, which also provides cybersecurity and domain name server services. During the past year TikTok occupied the seventh position in the ranking, which makes its ‘surprise’ to Google, unbeaten until now by the dominance of features such as Maps, the translator or its photo service, even more impressive.

Index hide
1 This is the top 10 of the most popular web pages this 2021:
2 The most downloaded app in the world

The most downloaded app in the world

In this way, TikTok becomes the only Chinese-owned website to hit a podium traditionally in American hands. TikTok is the international version of the Chinese application Douyin, active in the Asian market since September 2016. The social network, which was only available worldwide after its merger with Musical.ly In August 2018, it has followed spectacular growth in recent years.

Read:  North Korea tests its mechanized infantry with a competition

TikTok is currently the seventh most used platform in the world with 689 million active users, according to data from Hootsuite. However, these data do not give a total picture of his impact, because his Chinese sister Douyin It also has another 600 million users, which could place it in the top five. The social network was the most downloaded in 2020 and in August of that year it reached 2,000 million global downloads.