TikTok: Project X continues to be “the reference” for young people to hold their parties 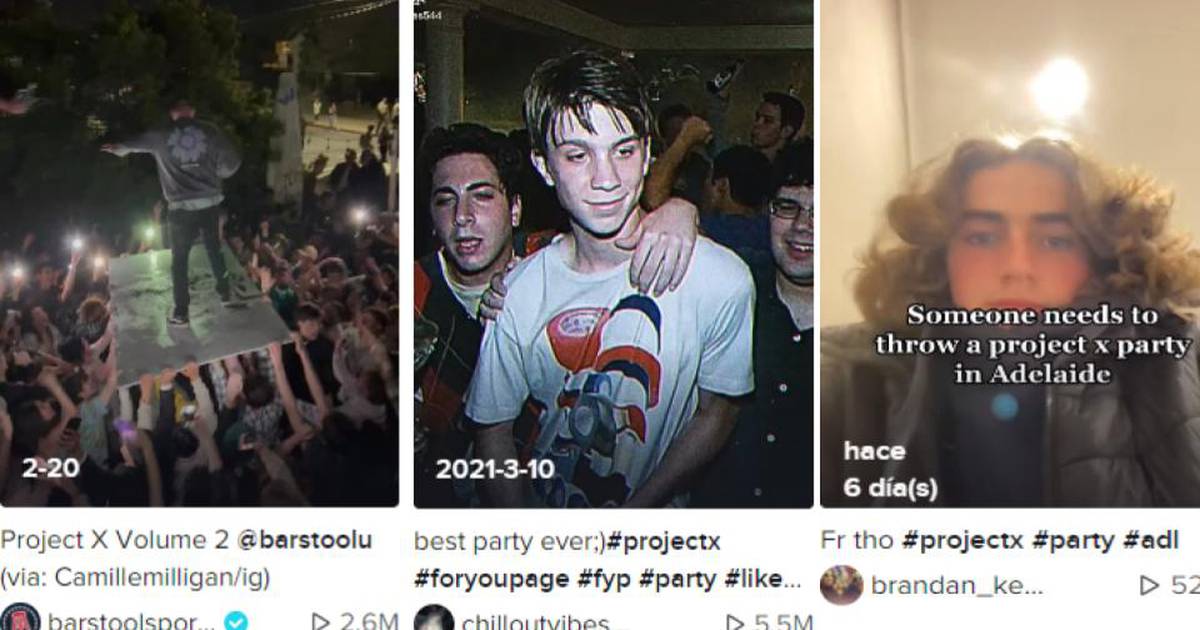 In March 2012, a film was released that had a modest budget of 12 million dollars, which told the story of a party for some High School students who wanted to be popular. 10 years later, he is still “the inspiration” of many young people in TikTok.

In the Chinese social network, the label is usually assigned #X Proyect either #Project X to refer to party videos that tend to get out of control and are characterized by the “wild”.

Within the platform developed by ByteDance there is no specific challenge, however, it is striking as a film that came out 10 years ago, it is still remembered in those moments of celebration for the youngest that perhaps when the film was released they were children. .

The videos that have the tag of #X Proyect They are characterized by being recorded in a house, with a group of young people who lose control and by adding the soundtrack of the tape with the “classics”: Pursuit of Happiness (Steve Aoki Remix) by Kid Cudi or Heads Will Roll (A-Trak Remix) by Yeah Yeah Yeahs.

More than 463 million views accumulate the videos that have the #ProjectX tag. In these videos you can see from storytelling of funny stories, recordings of accidents at a house party or simply videos of young people having a good time while dancing.

Dangers of this trend

As many know, at the end of the film written by Michael Bacall and Matt Drakeis that many things get totally out of control and young people generate situations that end in destruction and others.

Read:  everything that this service offers us

That’s also the case for most real parties, which are recorded through TikTok.