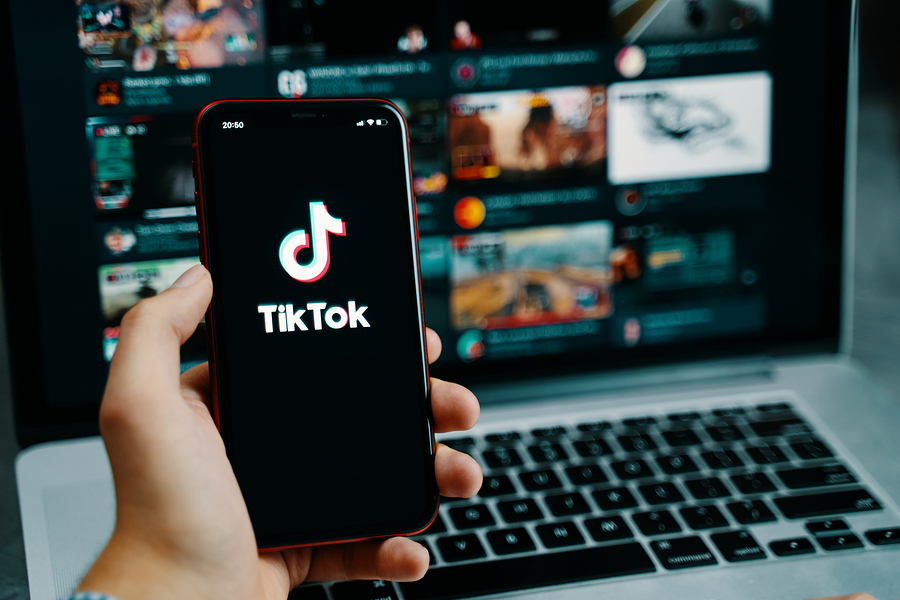 TikTok continues to hit and prove that “the trendy app” is much more than that, and now it has its subscription plan for creators ready.

Gone is the image of TikTok as a platform for short videos and now it has become an important content platform in which all brands want to invest.

It is not in vain, because, according to information that has leaked in recent months, the Chinese social network has already exceeded one billion users in just five years of existence.

In addition, among its achievements, it can boast of having surpassed other platforms such as Twitter and Snapchat, and, according to the Internet 2021 Year in Review study signed by cloudflare, the fashionable social network has already surpassed the internet giant, Google, becoming the most popular site in the world.

This means that, in just one year, the platform went from seventh place to the top, surpassing sites like Google, Facebook, Microsoft, Apple Netflix and Amazon.

Today, the social network owned by ByteDance brings with it a new tool with which it hopes to continue consolidating itself as a great content platform.

As revealed by The Information, TikTok has launched eight subscription plans for users, which can pay between $0.99 per month and up to $99.99 per month, a figure that will depend entirely on the creators themselves.

Just a few days ago, a new episode in the battle between TikTok and Instagram, the Chinese social network announced that it has tested its Stories service, which is called “Quick”.

Now, a new move on the ByteDance platform makes it clear that the fight is serious and TikTok’s goal is to continue adding content creators and, of course, continue to grow.

It is true that, for the moment, TikTok has not managed to get above Instagram, although it is close to reaching it and, in the event of a major oversight, it could soon surpass it.

The ByteDance platform has seen tremendous growth since the pandemic took hold of the world and its practices. Young people now turned their attention to the Chinese social network.

Thus, throughout these months, we have witnessed the evolution of TikTok: from being a short video social network, it became a powerful commercial showcase that is now practically essential for brand strategies.

As a result of the great rise of TikTok, other social networks, such as Instagram or Snapchat -which are the most similar to each other-, began to be on the alert, since the popularity of the Chinese platform did not decrease, but quite the opposite.